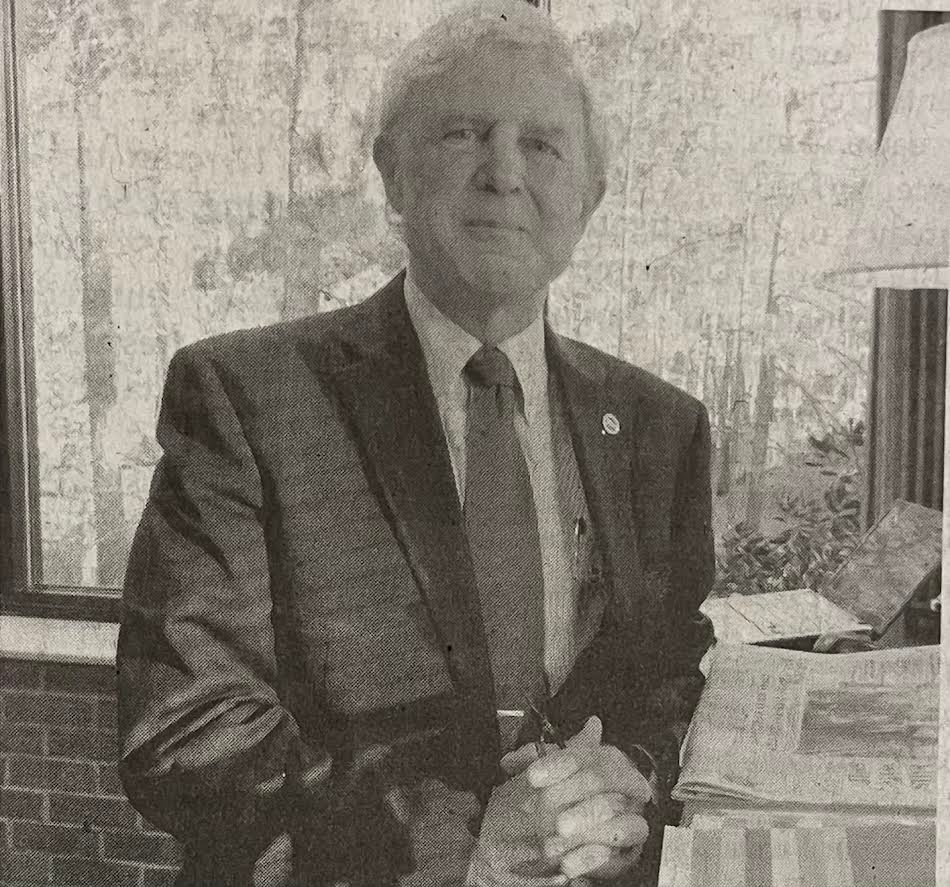 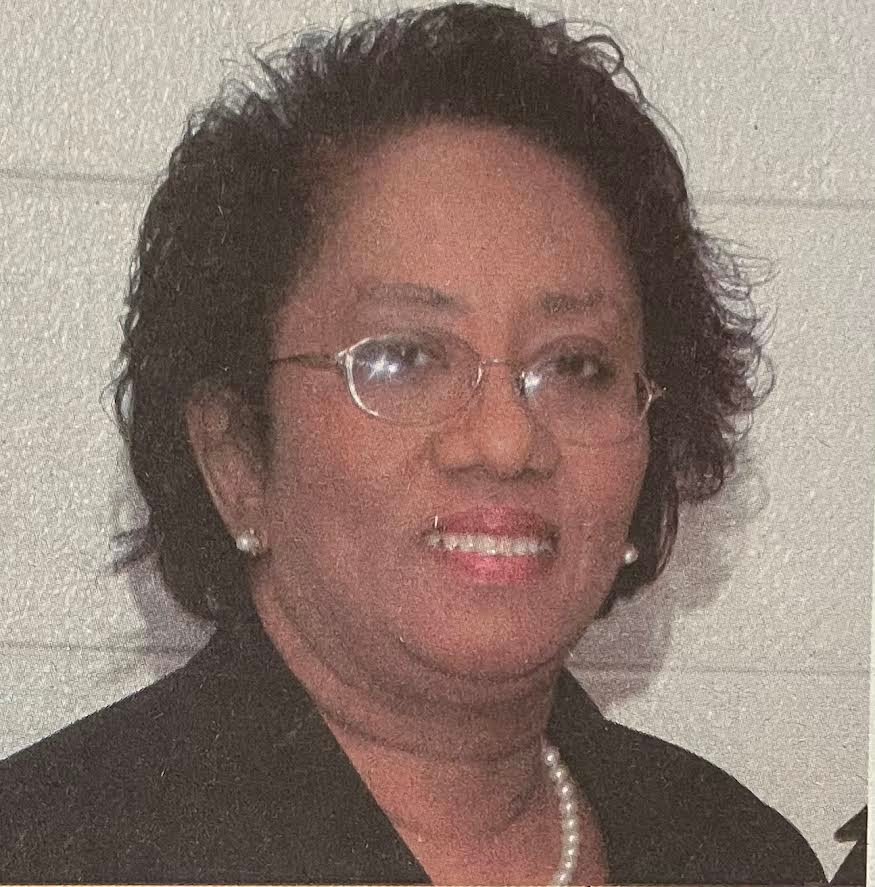 With all the new things being added to EGC, the newest was their Interim President, Dr. Bob Boehmer. Formerly the associate provost for academic planning at UGA, the former lawyer joined EGC’s faculty on January 1, 2012, and hit the ground running, literally. One of his first acts was to join in EGC’s Resolution Run on New Year’s Day. 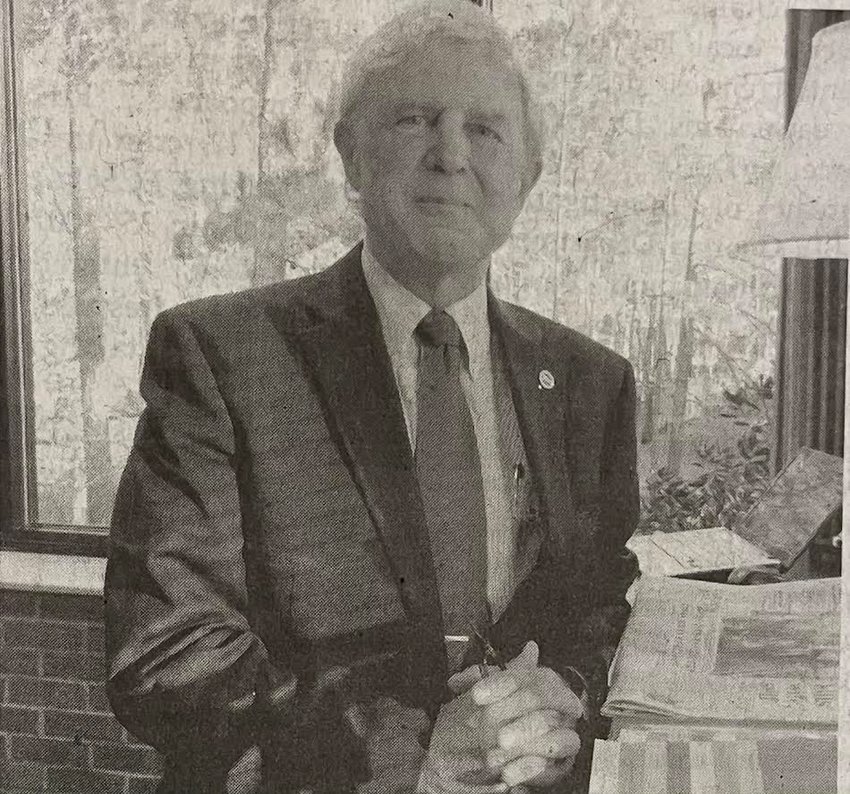 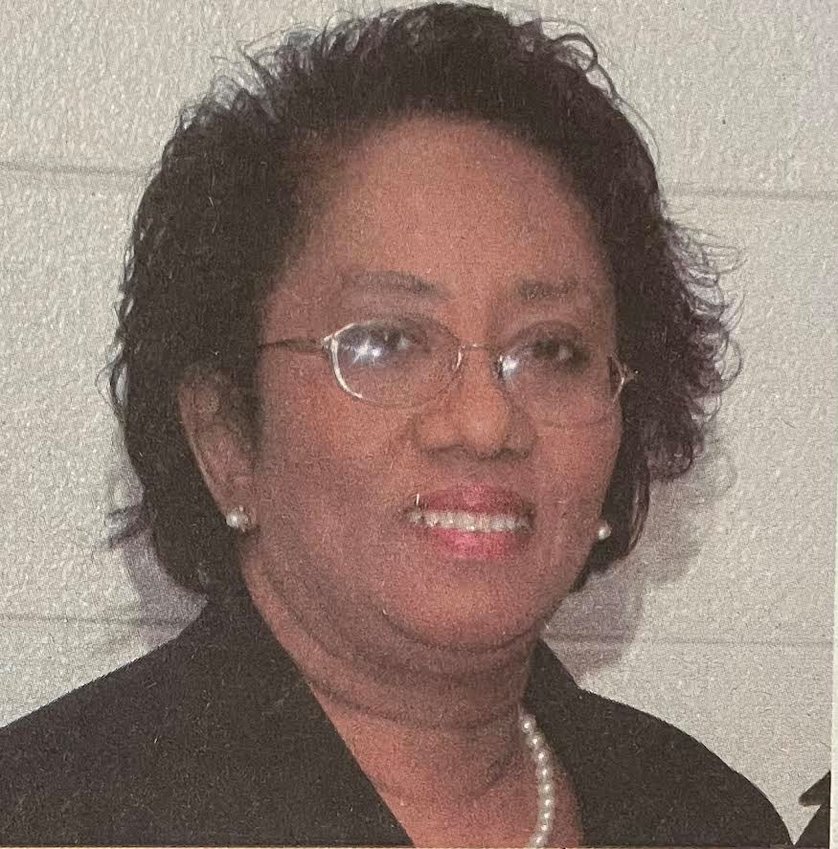