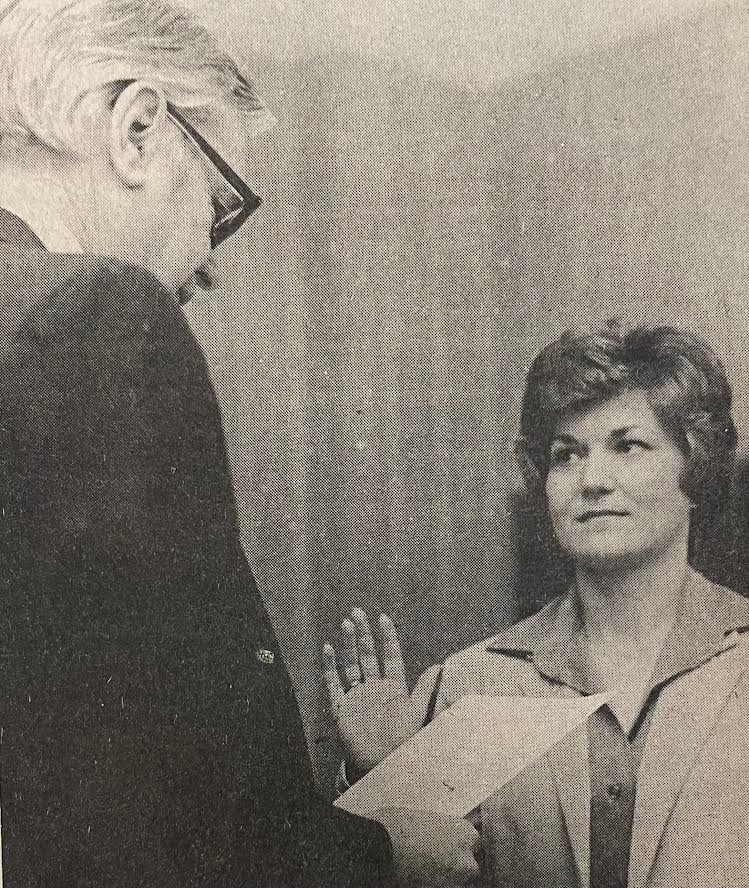 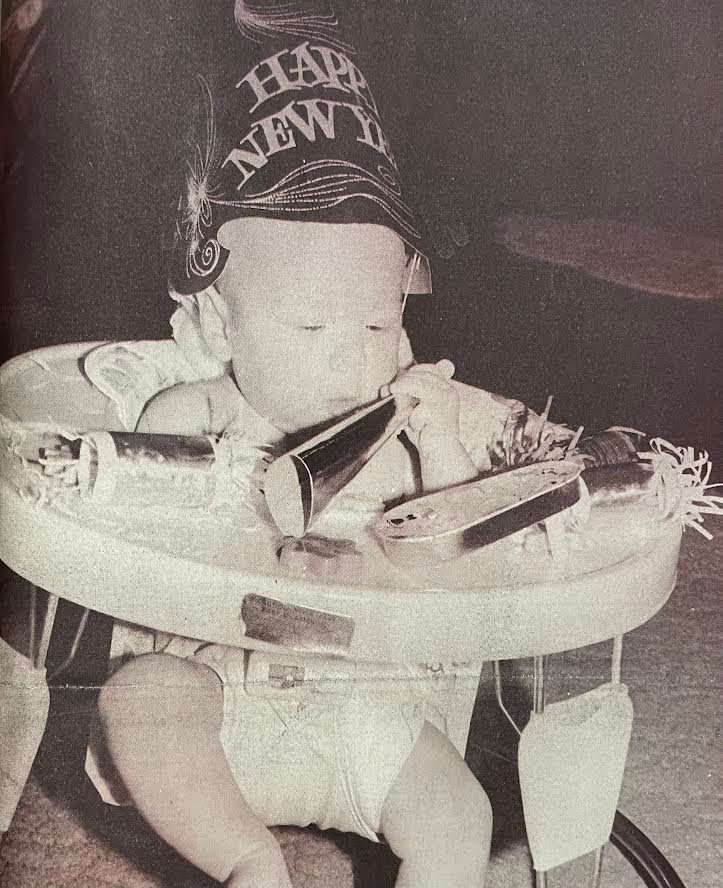 There’ll be many firsts for Lincoln Kettles – among them was the arrival of a brand new year, however, he seemed all prepared for the 1982 welcoming ceremonies. The new year officially began at midnight Thursday.