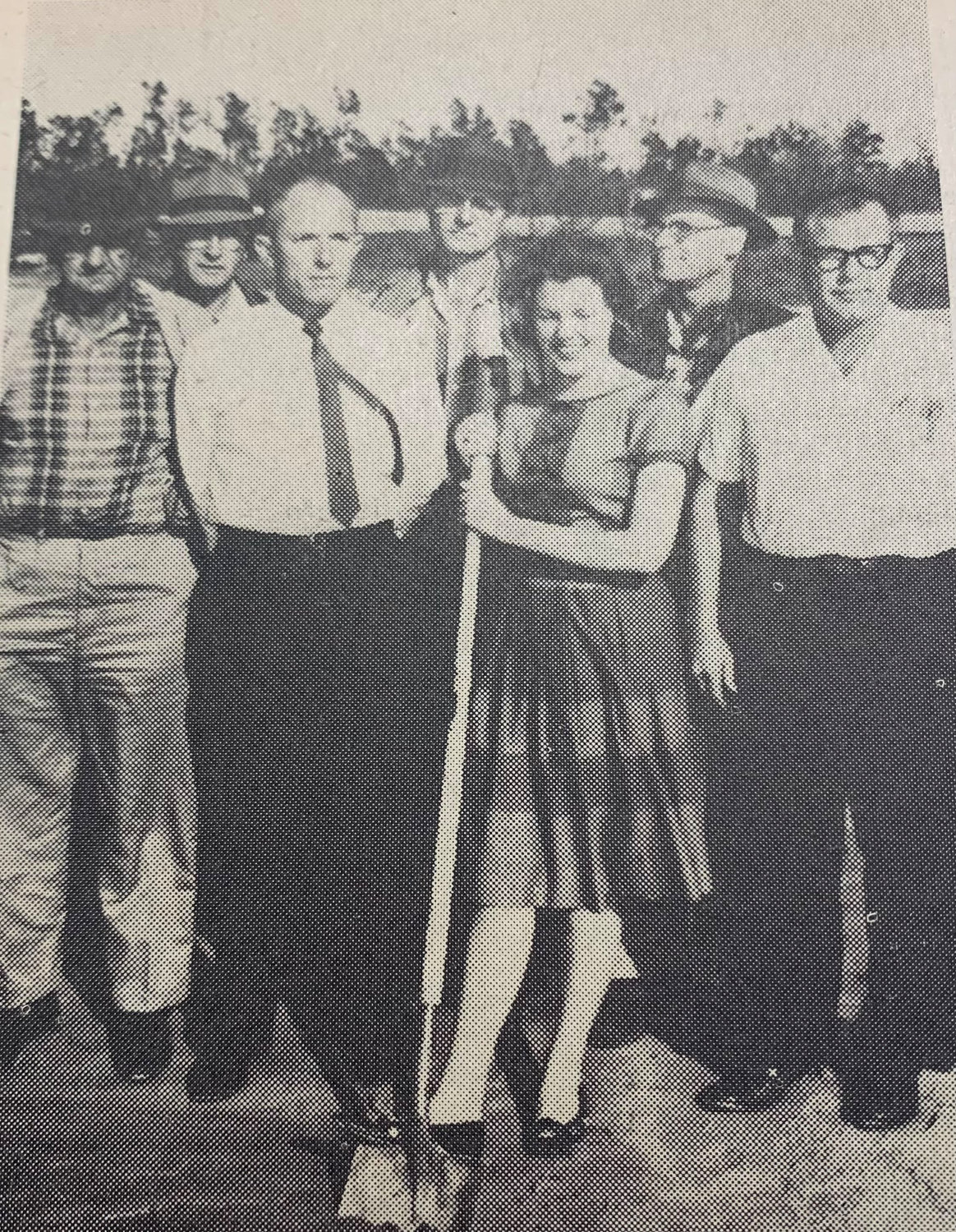 A new gin will be built at Twin City and will be in operation this fall, announced Buck Brown, president, Twin City Gin Company. This new gin will replace the old gin that burned last fall.

The April meeting of the Twin City H.D. Club was held at the house of Mrs. Perry Collins with sixteen members present. The meeting was called to order by the president, Mrs. L.W. Williams at 3 o’clock.