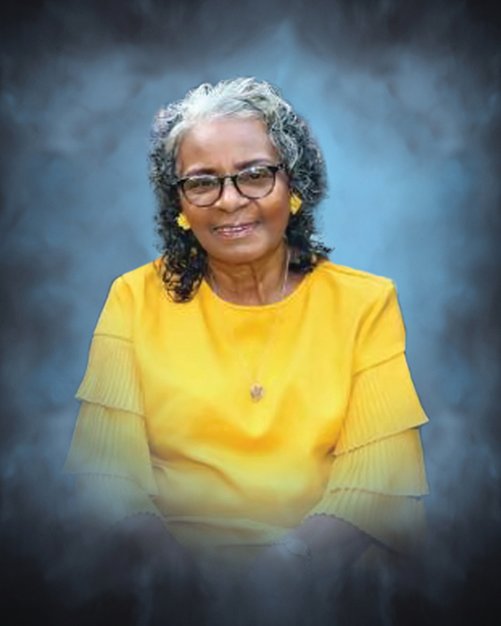 Mrs. Brown was born October 7, 1950, in Swainsboro, to the late William Harry Brown and Annie Ruth Colbert Brown. She enjoyed going shopping and cooking, and loved spending time with her children, grandchildren, and great-grandchildren. Mary was a member of Love in Action. Mrs. Brown is preceded in death by her parents; brothers, William Brown, Charles Brown, and Danny Brown; and sister, Juanita Wadley.