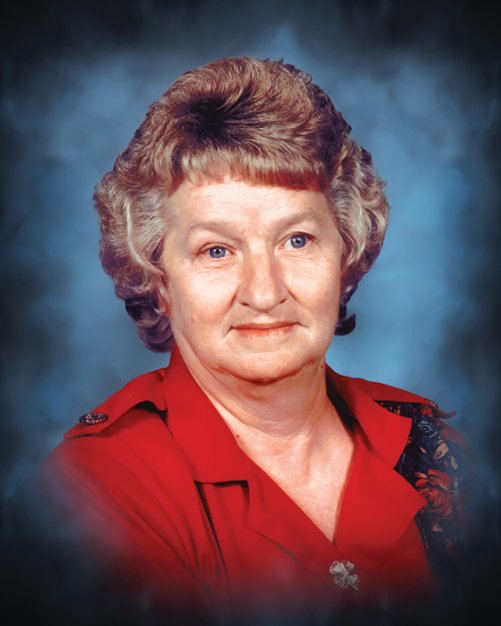 Mrs. Williams was born November 13, 1932, in Statesboro, to Joe Willie Fail and Lillie Mae Fail. She enjoyed crocheting, gardening, and she loved flowers. Mary was a member of Eastwood Church of God. Mrs. Williams is preceded in death by her parents; husband, Arthur Lamar Williams; and son, Billy Monroe Williams.

In lieu of flowers, memorial contributions may be made to Chapman Funeral Home, 427 North Main Street, Swainsboro, Georgia 30401.