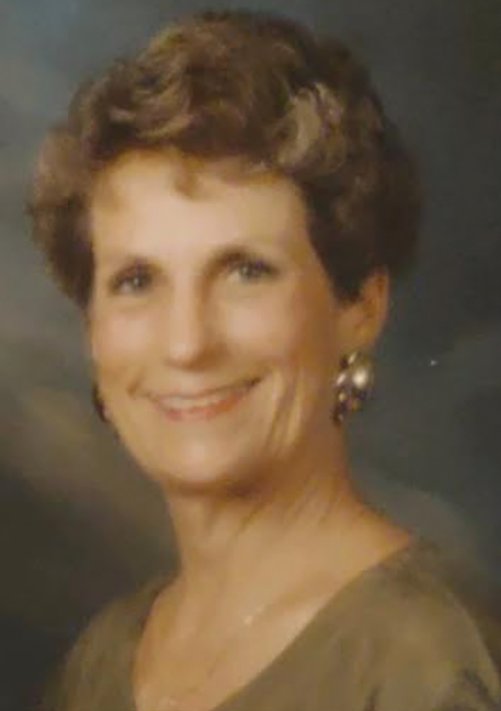 Gray Memorial Chapel and Crematory is honored to be entrusted with arrangements.