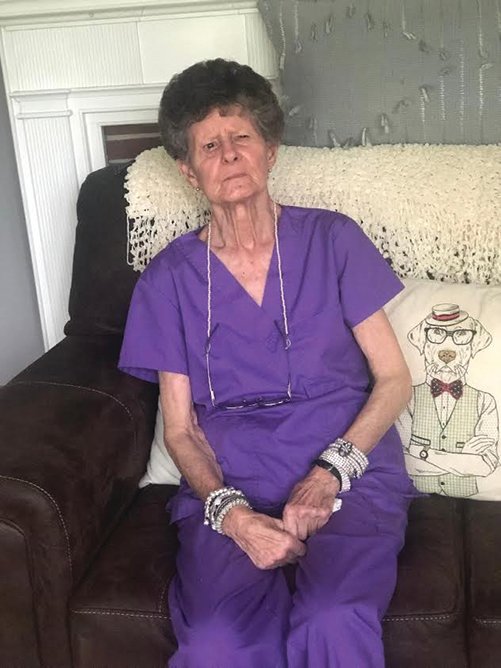 Ronald V. Hall Funeral Home of Vidalia was in charge of arrangements.