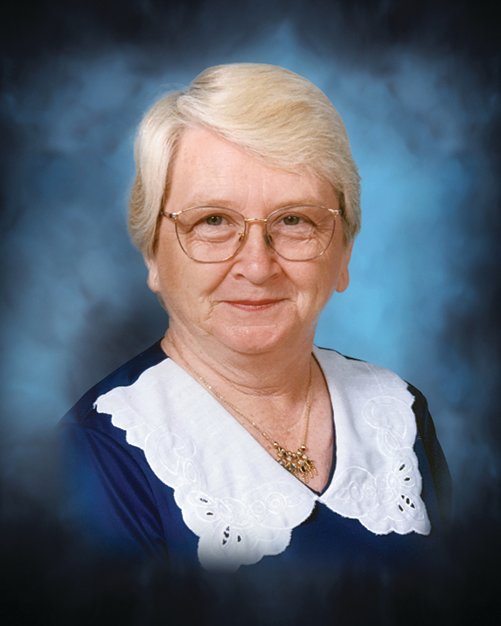 Mrs. Nichols was born September 17, 1941, in Swainsboro, to Ernest Youngblood and Maggie Riner Youngblood. She lived many years in Bonaire and Adrian. In 2018, she moved with her daughter and son-in-law to Carriere, MS. While living in Adrian, she became a member of Emanuel Christian Ministries. Mrs. Nichols is preceded in death by her parents; husband, Charles Theron “Bunny” Nichols; and brother, Dennis Arnold Youngblood.

The family would like to extend a special thanks to Forest General Hospice in Hattiesburg, MS for their care of Mrs. Nichols.