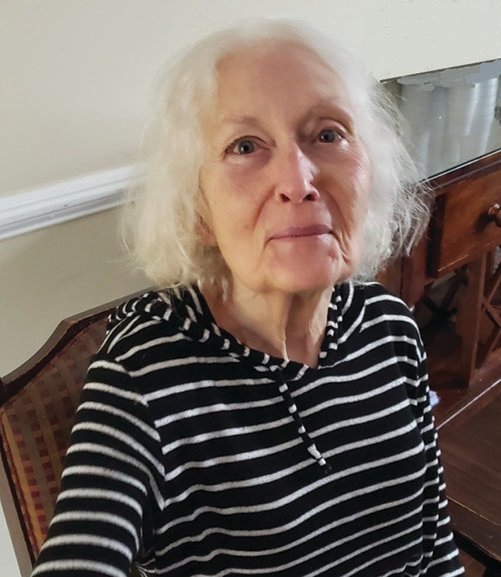 Durden-Hudson Funeral Directors announces the death of Mrs. Marianne Lester Sanders, age 80, a native of Byromville, GA, on Thursday, August 4, 2022, at Cedar Plantation in Metter. Funeral services will be Saturday, August 13, at 3 p.m. in the Peebles-Curry Memorial Chapel with Sonia Sullivan Clifton officiating. Interment will follow in the Swainsboro City Cemetery. The family will receive friends Saturday, August 13, from 2 to 3 p.m. at the funeral home.

Mrs. Sanders was born June 14, 1942, in Byromville, Dooly County, GA, to the late Frank Wood Lester and Wealtha Louise Bundrick Lester. She was a graduate of Dooly County High School in Vienna, and attended Emory University. Marianne was a member of Phi Mu Sorority, and graduated from University of Maryland with a Master’s in Education. She was an avid collector of cookbooks, was a phenomenal cook, and was a member of the Red Hat Society. Marianne also enjoyed walking and traveling, which she did extensively with her husband during his time in the military. However, her greatest joy was her family, cooking for them and spending time with them. She was a member of St. Stephens Church in Suwanee, TN. In addition to her parents, Mrs. Sanders is preceded in death by her beloved husband, Thomas F. Sanders, Jr.; and sister, Barbara Methvin.