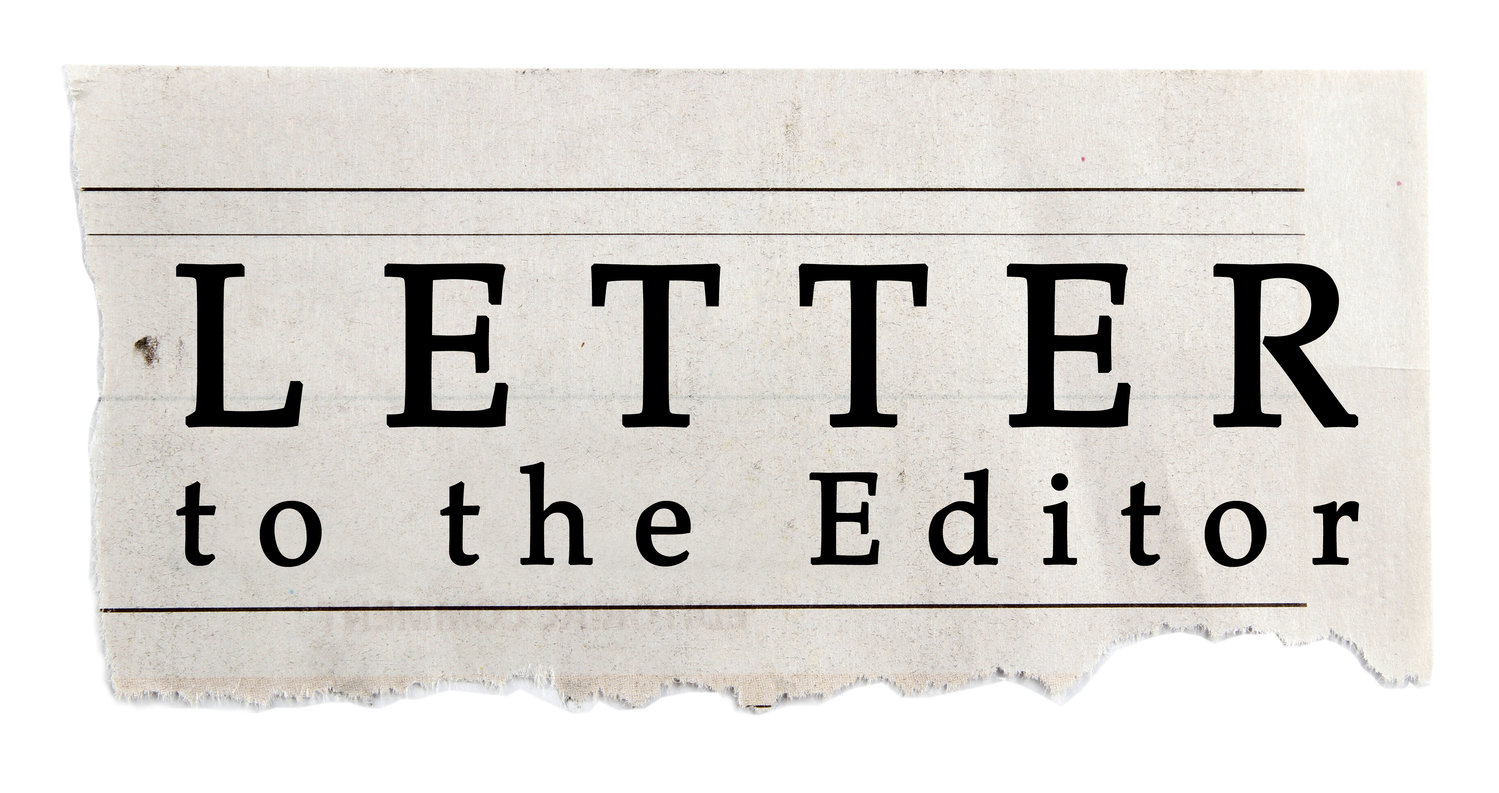 We are in an official recession and in May 2021, I wrote an article titled, “Democrats Recession Looming” after Biden and the Democrats had “enacted policies (out of control spending) that were harmful to the American economy.”

Prior to my original article predicting this recession, Biden emphasized the risk of insufficient stimulus in February 2021 and in March 2021, Biden signed a 1.9 trillion economic plan passed by only Democrats with united Republican opposition.

My article continued, “Biden and the Democrats rammed a stimulus package of trillions of dollars to bailout poorly run states, kickbacks to supporters, and increased spending to Democrat pet projects. Very little went to stimulate businesses.”

“Democrats have weakened the economy, which is now set up for a certain recession. Oil and Food prices are soaring. Across the board, everything is going up from lumber to corn at the same time, consumer sentiment and expectations measured by the University of Michigan is going down. Retail spending is down.”

“Some are comparing this to the early stages of the Great Depression, when the economy collapsed due to a slowing economy where people reduced their purchasing power. The result was a stock market crash, high unemployment, and bank closures. President Roosevelt tried to spend his way out with the New Deal; but it was not successful.”

“In just a few months, Democrats have created the same environment with an economic storm looming on the horizon similar to the days before the Great Depression, Carter’s Oil Crisis, or the 2008 Subprime Mortgage Crisis.”

Here are the events that led up to the recession ignored by Biden and the Democrats:

May 2021: Biden Secretary to the Treasury, Janet Yellen responds that the Federal Reserve may need to respond to rising prices stating, “It may be that interest rates will have to rise.”

July 2022: WE ARE IN A RECESSION! The Democrat and Biden ignored the warning signs of the coming recession or were their nonactions deliberate all along? For too long Biden and the Fed did nothing even though for a year, the warning signs progressed. Yet, they continued to spend an excess of money knowing the result would bring high inflation.

Sadly, just over two years ago under President Trump, America had the best economy in history with historic low unemployment, low interest rates, and low inflation. However, “the result of Democrat policies has produced a sinking economy with rapid inflation, increased unemployment, declines in GDP, uncertainty of stock market strength, shifting interest rates, and declining consumer confidence. All of which has made our economy weak with the Democrats having no one to blame except themselves.”