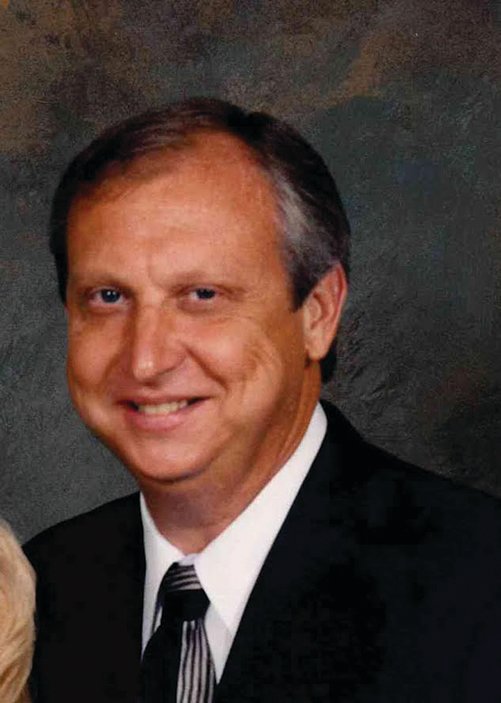 Mr. Lester was born September 14, 1952, in Swainsboro, to the Frank Lester and Earline Turner Underwood. He was a graduate of Swainsboro High School, and was previously employed for 20 years with Argo Mills Manufacturing Co. and retired after 20 years of service from Central Fence as a sales associate. After retirement, Lester worked part-time with the Emanuel County Board of Education. An avid outdoorsman to say the least, he enjoyed hunting, fishing and woodworking with Lake, his grandson, making wood pallet signs. He was a collector of knives and guns, although his greatest joy was his family and spending time with them. Mr. Lester was a member of the Emanuel Christian Ministries. Mr. Underwood is preceded in death by his father.

Should friends desire, memorial contributions may be made to the Lydia Project, 1369 Interstate Pkwy, Augusta, GA 30909.