Lawsuit dismissed against City of Swainsboro 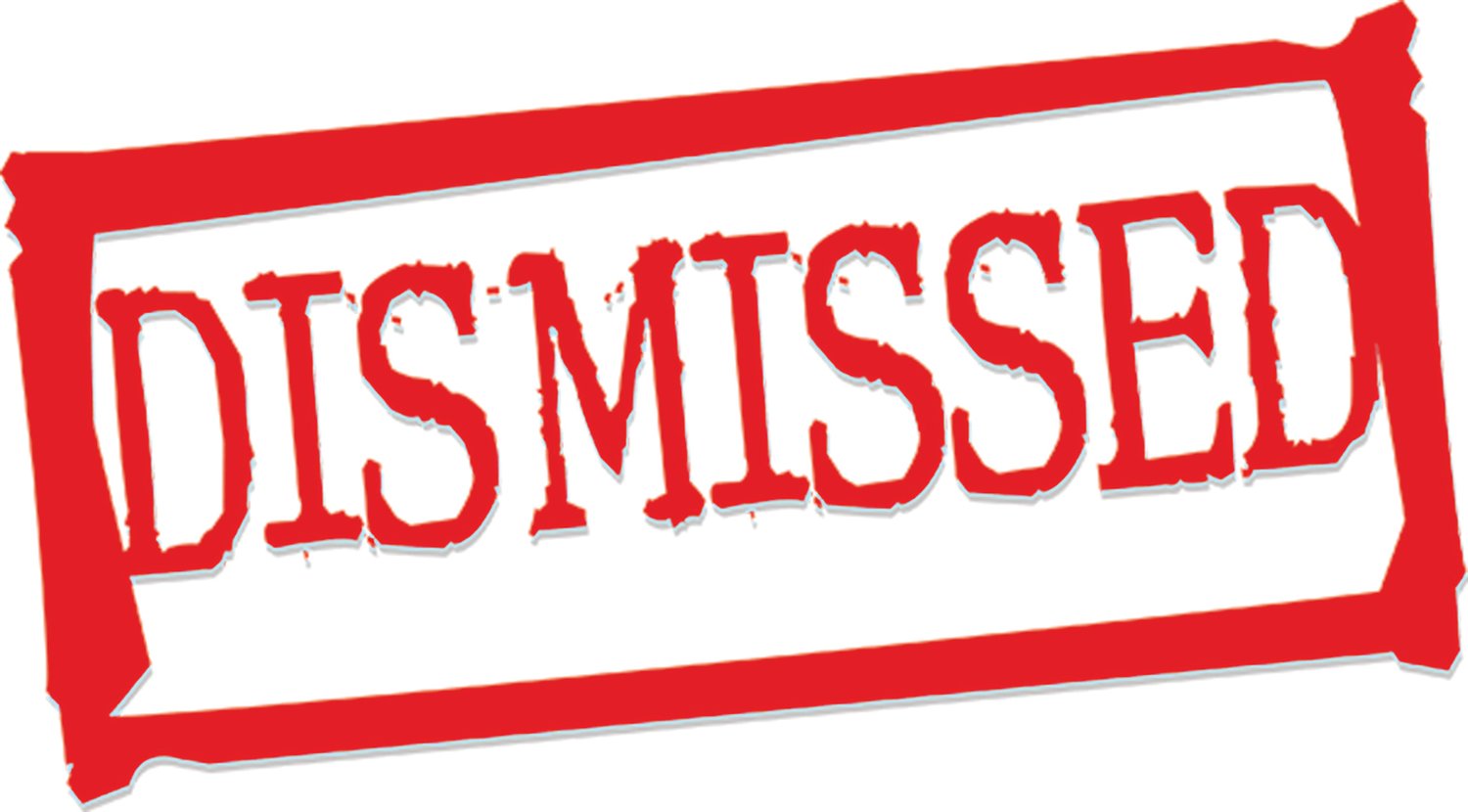 Prior to a Wednesday morning hearing before Chief Judge Robert Reeves, city officials and three  councilmembers  who had filed a lawsuit against the city met, resulting in the dismissal of the suit.  Asked for comment Mayor Schwabe replied,” I think all parties agreed that the City needed to get back on a productive footing. Concessions were made on both sides and I am confident that we can work to continue to do what is best for this City as a whole.”  Councilmembers Parker, Faulkner and Collins along with attorneys for opposing sides were present for the announcement of the dismissal.