Lawson on Bulldog 100 List for second time in three years 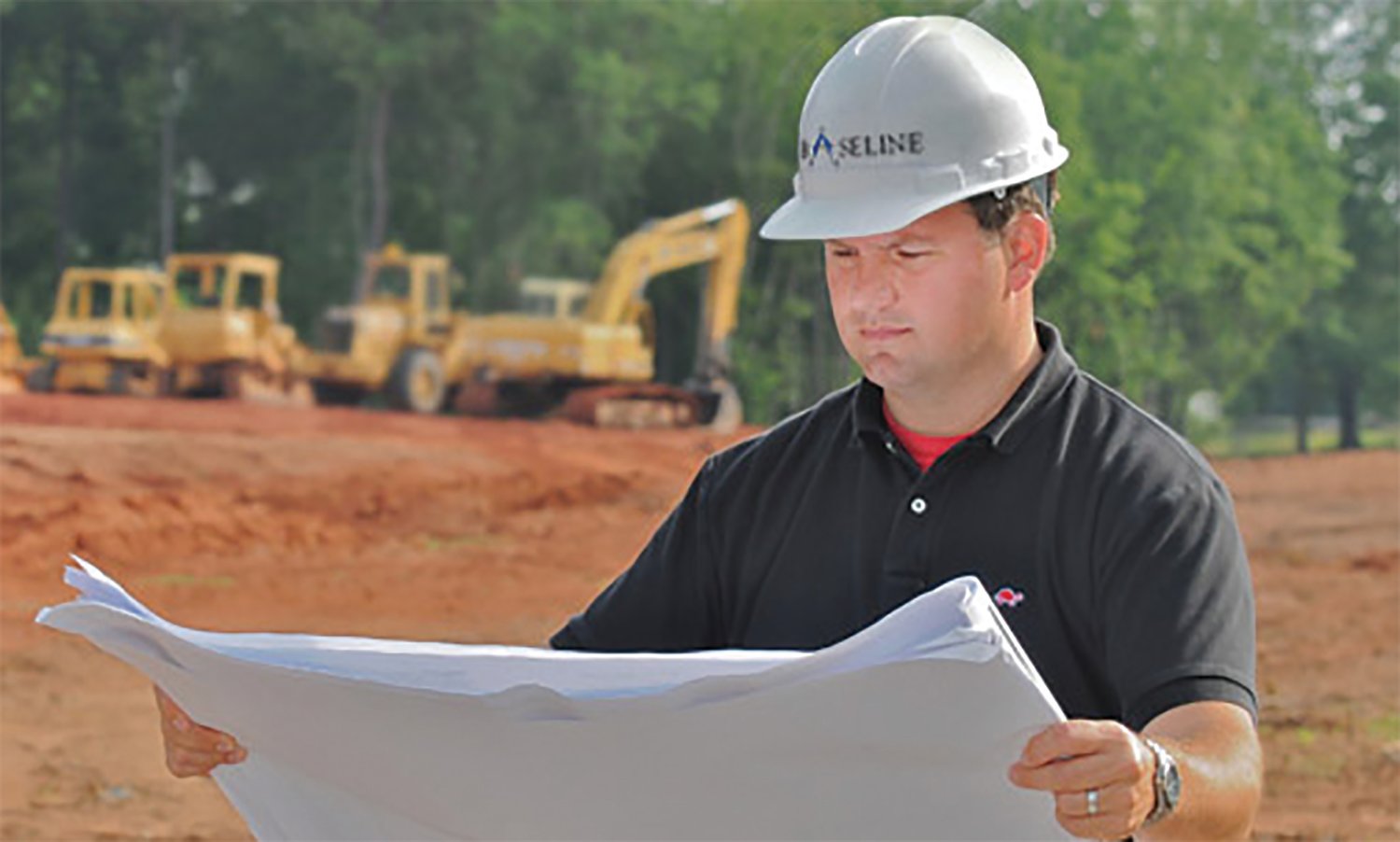 Established in Watkinsville in 2011 by owners Jason Lawson P.E. and Matt Ulmer RLS, Baseline Surveying & Engineering, Inc. has been deemed a success in the industry's line of work and has quickly become a Northeast Georgia industry leader. The co-owned business has seen so much growth and success since its founding and has landed Lawson's placement on the prestigious Bulldog 100 list twice, first in 2019 and three years later in 2022.

Each year, Bulldog 100 applicants are measured by their business’ compounded annual growth rate during a three-year period. The 2022 Bulldog 100 list is based on submitted financial information for 2018-20. The Atlanta office of Warren Averett CPAs and Advisors, a Bulldog 100 partner since the program began in 2009, verified the information submitted by each company.

To be considered for the 2022 Bulldog 100, businesses must meet the following requirements:

•Been in business since January 2017.

•Operate in a manner consistent with the Pillars of the Arch and in keeping with the values and image of the University of Georgia.

A two-time University of Georgia graduate, Lawson obtained his Bachelor of Science in Forest Resources from the university in 2000 and his Bachelor of Science in Agriculture Engineering degree in 2002. He has many years of experience in the engineering and surveying field. Lawson’s surveying background began as a rod man on a surveying crew while in college studying engineering. He learned the fundamentals of surveying and progressed up through the ranks to become a seasoned crew chief before graduating college. Upon graduation, Jason decided to move more toward a career in engineering. His years in the field surveying gave him an edge among his colleagues by having a better understanding of how the data was collected and transformed onto paper. Even though he pursued a career in engineering, Jason continued to work in the field as needed and obtained his Land-Surveyor-In-Training licensure.

Jason is the son of Ann Lawson and the late J. Carlton Lawson. His grandparents are the late Carl and Ida Pearl Lawson and the late Troy and Geneva Powell. Jason and his wife, Katie Carmichael Lawson, daughter of Bill and Linda Carmichael, reside in Oconee County where they raise their two sons, Will and Jack Lawson.

The UGA Alumni Association will host the annual Bulldog 100 Celebration Feb. 5, 2022, to celebrate these alumni business leaders and count down the ranked list to ultimately reveal the No. 1 fastest-growing business. To view the alphabetical list of businesses and to learn more about the Bulldog 100, see alumni.uga.edu/b100.