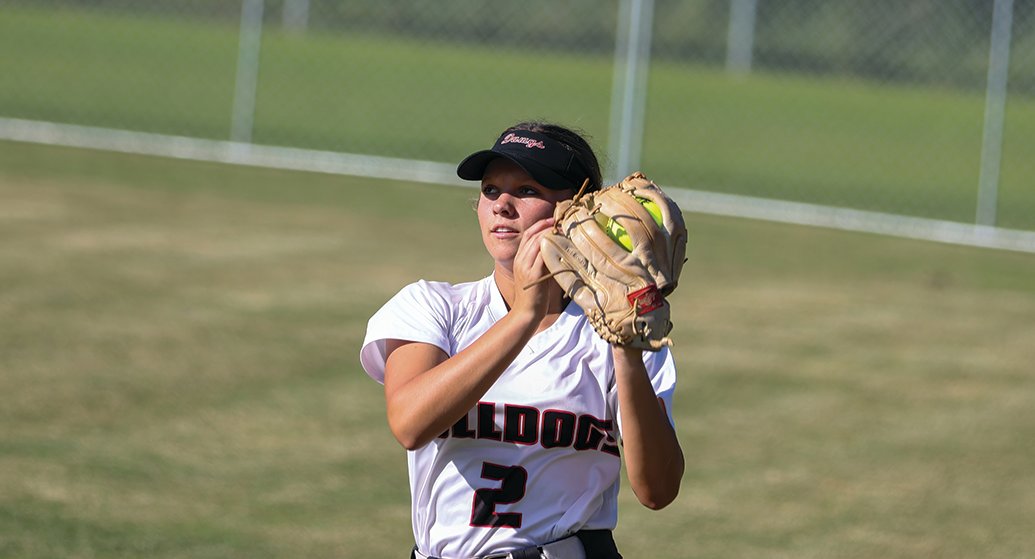 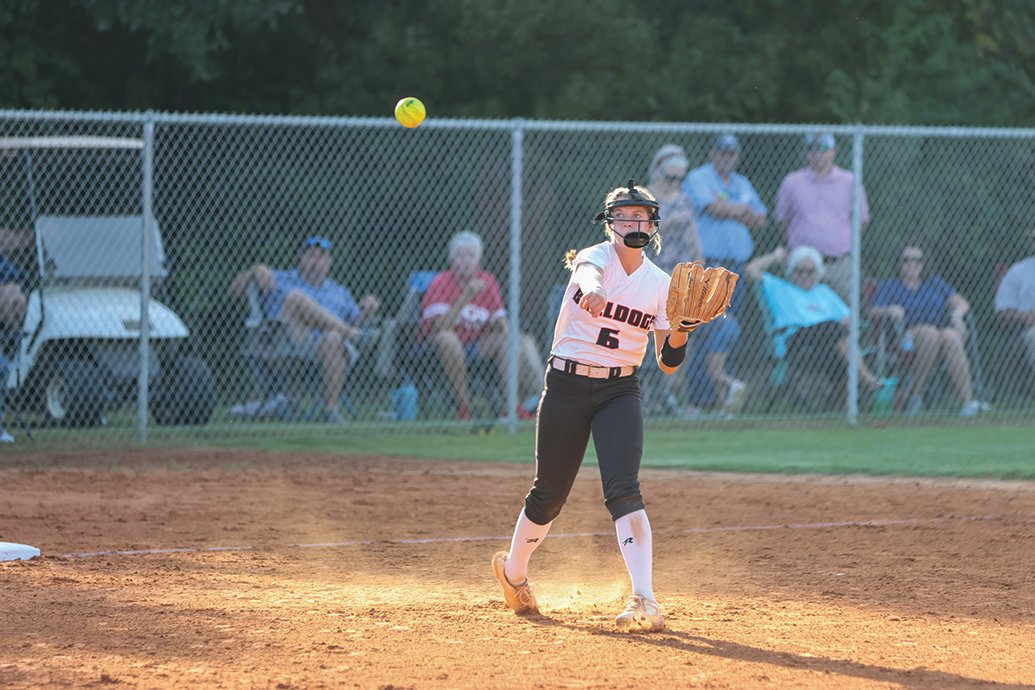 The ECI Lady Dawg softball team played two games last week winning both which improved their season record to 11-4 and 2-0 in region play. Tuesday, they hosted Bryan County in a non-region match-up taking the game 2-0. Thursday, they played McIntosh County in Darien defeating the Buccaneers in a cake walk 16-2. It was a pitching and defensive match-up Tuesday against Bryan County with both teams combining for just six hits during the game.

Pitcher Charla Clifton and the Bulldog defense kept the scoring opportunities to a minimum limiting the Redskins to reach second base once in the third inning on a one out double. The Bulldogs retired the next two batters to end the only scoring threat in the game. The Bulldogs put their first run on the board in the bottom of the fourth inning. Clifton led off the inning reaching on a walk and later scored on a Sullee Boddiford single to put ECI at 1-0.

Kelsey Harper led off the sixth inning, hustling around the bases for a leadoff triple. Lily Roberston hit a one out double over the centerfielder, scoring Harper to put the Lady Dawgs up 2-0. Other than a two out single, Bryan County went down quietly in the top of the seventh with ECI winning the game 2-0. Clifton went the distance for ECI giving up just 2 hits while striking out seven Redskin batters.

Picking up hits for ECI in the game were Harper (triple), Robertson (double) with Boddiford and Ally Taylor hitting singles. Thursday they Lady Dawgs traveled to Darien to face McIntosh Co. in a region matchup. The Dawgs scored a run in the first and second inning, two more in the third on the back of a two-run homerun by Lily Robertson. ECI sent 18 batters to the plate in the fourth, scoring 12 runs to put the game out of reach, leading 16-2.

Sullee Boddiford toed the rubber for ECI pitching all four innings. The senior allowed just three hits while striking out four Bucs. Boddiford, Robertson, Kayanna Thompson, and Kaylan Lamb had multiple hits for the Bulldogs with two each. The games against Bacon County and Lowndes County in the Jeff Davis Tournament last Saturday were cancelled due to inclement weather.

The Bulldogs have three games on tap this week. Tuesday, they played Montgomery County in a region game. Wednesday they will travel to Harlem to take on the Bulldogs and will close out the week on Thursday in Millen against region foe Jenkins County.