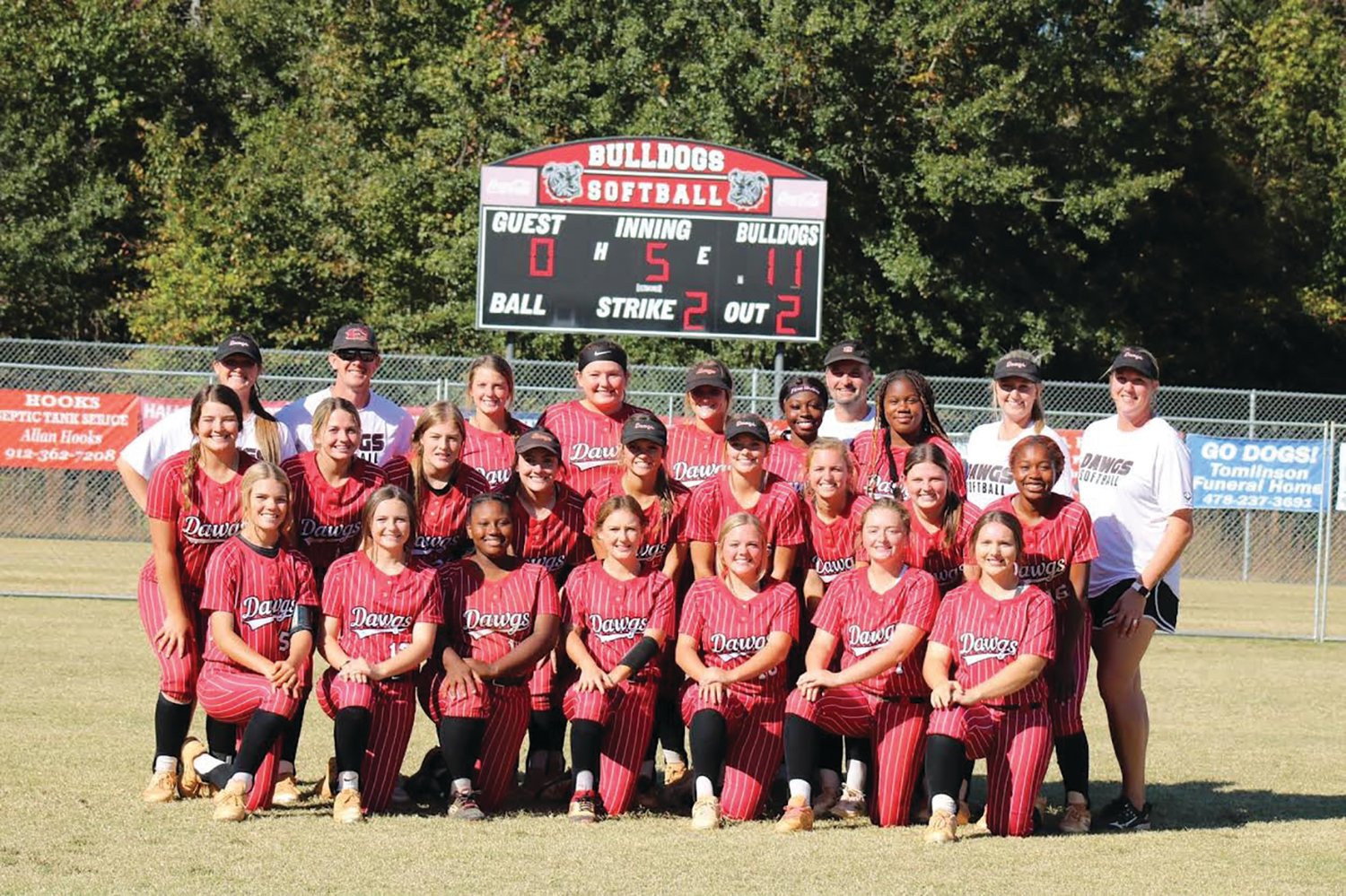 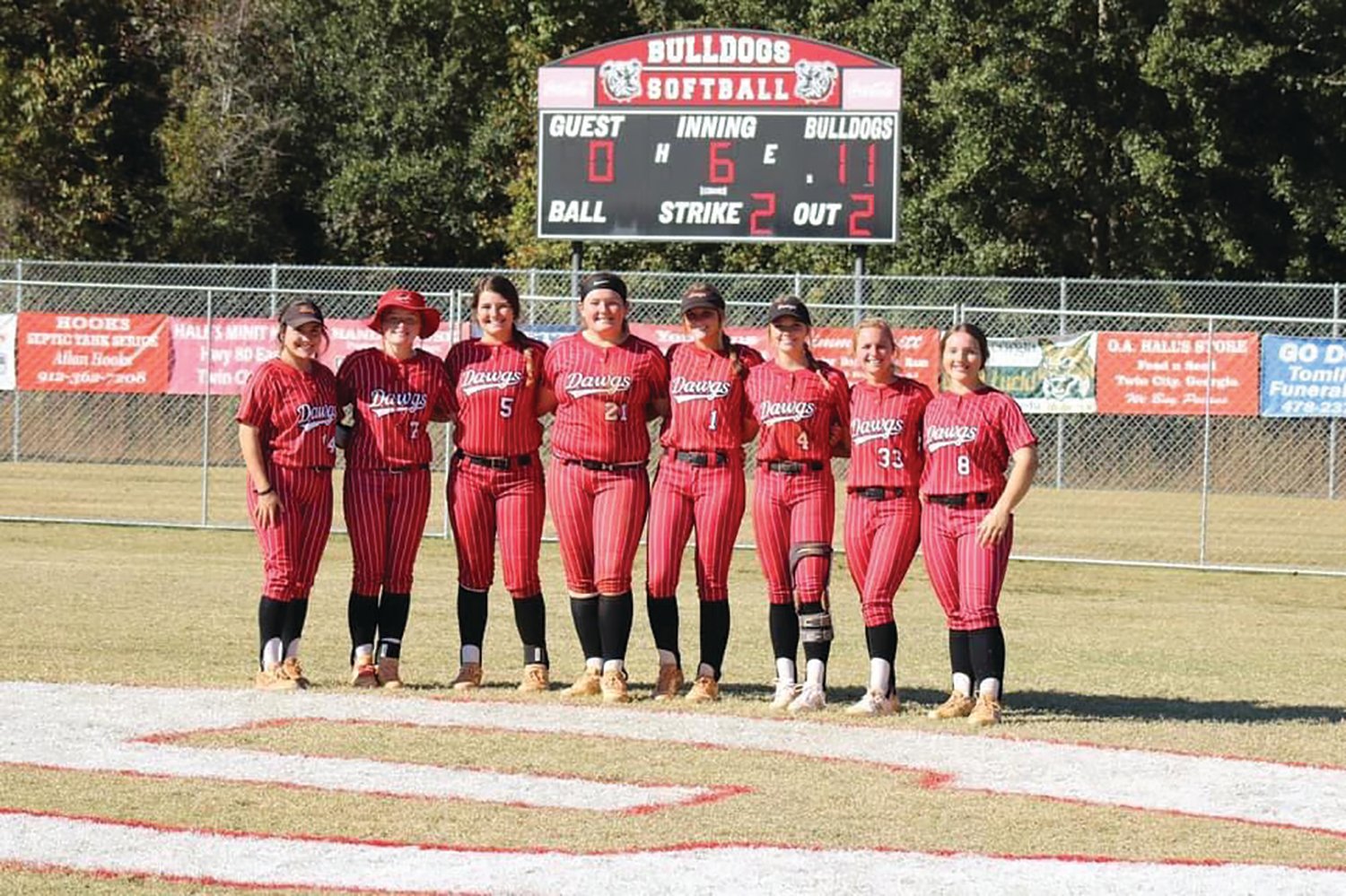 Those words and headline are thrown around loosely sometime to describe certain sporting events.  But those words couldn’t be more true in describing the ECI Lady Dawgs’ performance in their Super Regional last week.

In their game against Wheeler Co. and two games against Charlton Co., the Lady Dawgs outhit their opponents 32-4, outscoring them 30-3, run ruling Wheeler in 6 innings and Charlton twice in five.

In the two games against Charlton the Dawgs outhit the Indians 17-1 with only 4 batters reaching base.  Three reached on errors and one on a hit in the first game.

Pitcher and 2021 class A player of the year, Charla Clifton, was dominant during the series.  The senior allowed just a hit with no walks or runs in her two games started and in relief.

After falling behind 1-0 in the first inning against Wheeler in the 2:00 game Thursday, the Lady Dawgs rallied 11 runs during the 6 innings to win 11-3.

The nightcap game at 6 had the two winners, ECI and Charlton tangle in the winners bracket.

The Lady Dawgs defeated the Indians in 6 innings to put Charlton in the losers bracket against Wheeler Co. at noon on Friday.

Charlton beat the Bulldogs from Alamo 11-3 to eliminate Wheeler Co. in the tournament.

That set up a rematch between the Lady Dawgs and Indians in the second game.

Charlton got 2 runners on in the first inning on errors, but the next 14 Indians went down in order for the rest of the game.

The Lady Dawgs peppered the yellow ball jumping out to a 9-0 lead in the first two innings, scoring 5 in the first and 4 in the second.  ECI scored 2 more in the fourth and sat down the Indians in order in the fifth to run rule Charlton for the second time during the series.

Leading hitters during the Super 8 series for ECI were Kelsey Harper with 7 hits, Shayla Stepenson with 6, Lily Kate Robertson with 5 and Jayna Kearson, with 4 hits.

It only gets tougher for the rest of the way for the final 8 teams.  The Lady Dawgs will face Bowdon at 11:00 Wednesday, October 26.

Other games in the Elite 8 will have Schley Co. facing Lanier Co., Hawkinsville playing Glascock Co. and Wilcox will tangle with GMC.

All the teams left were number one seeds in the Super 8 regionals except Hawkinsville and GMC who were two seeds.