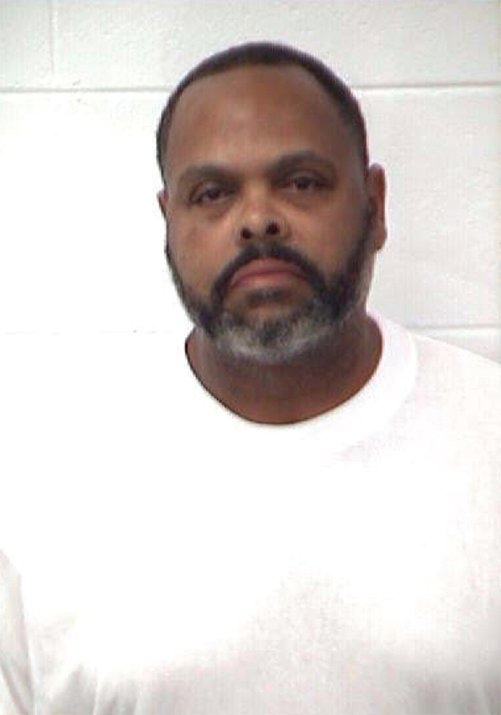 A first appearance hearing for Kelvin Kirkland was held before the Honorable Judge Bobby Reeves on Thursday, November 10, 2022, in the Emanuel County Superior Courtroom.

Shortly after midnight on Thursday, November 10, Swainsboro Police Department was dispatched to shots fired at the address of 226 Washington Street Swainsboro. Upon arrival officers located a female lying face down next to an automobile. The individual appeared to be unconscious. First officers on scene began CPR as other officers began to arrive. Unfortunately, all efforts to resuscitate failed. Information from witnesses at the scene indicated a domestic dispute had occurred which led to multiple shots being fired leading to the death of one Johnnie Starnes, Age 52 of 226 Washington Street Swainsboro. The suspect involved in the altercation was identified as Kelvin Kirkland age 51 of Swainsboro. Prior to officers’ arrival Mr. Kirkland had fled the scene on foot believed to still be in possession of the firearm used at the scene. Swainsboro Police Department deployed its unmanned aircraft which assisted in locating the suspect in a wooded area a short distance from the scene. Suspect was apprehended by law enforcement officers approximately 30 minutes later. Kelvin Kirkland was transported to the Emanuel County Jail and was charged with the following: Malice murder, Cruelty to Children, Possession of a firearm during the commission of a crime.

The Swainsboro Police Department would like to thank Emanuel County Sheriff's Office for their assistance with this tragic event.

This case remains under investigation by the Swainsboro Police Department.

“We appreciate the hard work by Swainsboro Police Department and Emanuel County Sheriff’s Office. We will get the case presented as expeditiously as possible to make sure justice is served,” quoted District Attorney Tripp Fitzner.