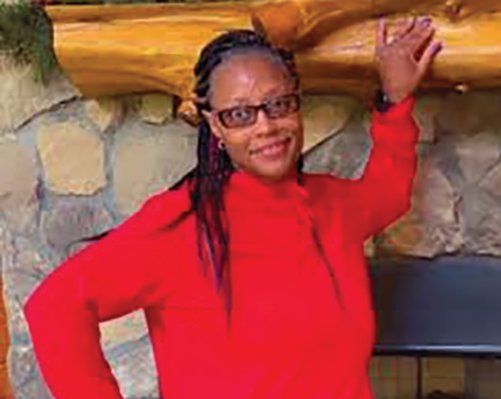 Mrs. Starnes was born September 21, 1970, in Swainsboro, to Robert Henry Williams and Johnnie Mae Woods Williams. Johnnie was raised in Summertown. She attended Summertown Elementary School and Swainsboro High School. Johnnie was full of life and was a dedicated mother, grandmother, sister, aunt, and friend. She was a CNA at PruittHealth for 23 years. Johnnie accepted Christ as her Lord and Savior at Full Deliverance Church of Jesus in Swainsboro. Mrs. Starnes is preceded in death by her parents; and husband, Lee Starnes.