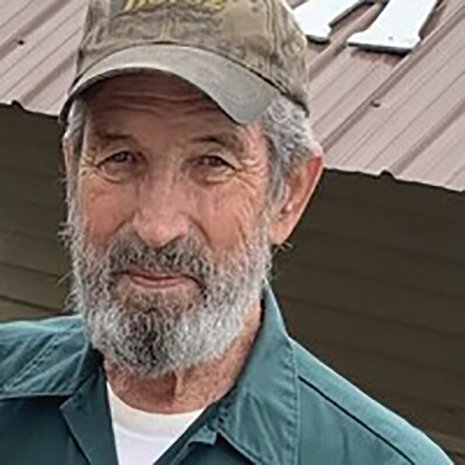 Mr. Scott was born October 31, 1942, in Emanuel County, to the late Luther Green and Bessie Davis Scott. He was a master craftsman with most of his career spent in construction for over 45 years. John had a knack for working with his hands and could always be found outdoors tinkering with different odds and ends. He had a passion for farming and gardening. John was an avid sugar cane syrup maker of over 25 years. He was a self-taught handyman of many trades and a simple man. John had a love for music and could often be found scrolling through YouTube listening to various classic country music artists, and was known for his witty humor. He was a proud man and had a strong love for his family. Mr. Scott is preceded in death by his parents; loving wife of 59 years, Sara Lou Kirkland Scott; siblings, Ruby Clifton, James Scott, Nealy Kirkland, Nellie Boatright, and Shirley Scarboro.