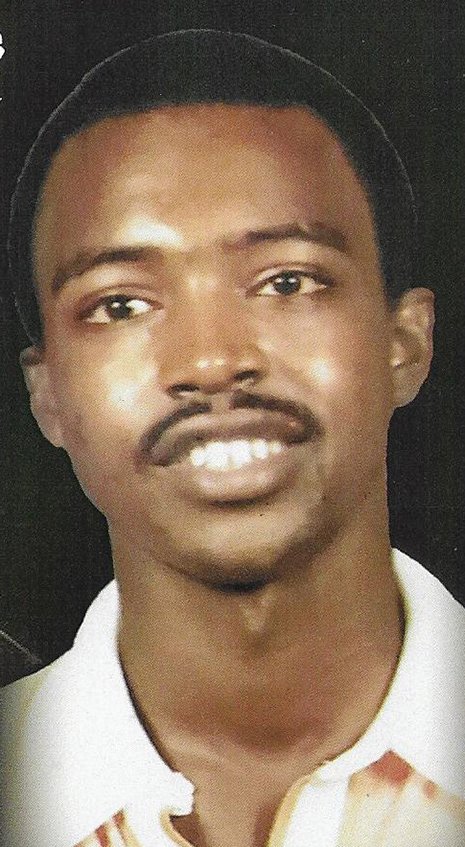 Jerry was the youngest of three sons born to the late Robert and Rosie Johnson on July 14, 1964. The simplest pleasures in life brought great joy to Jerry. He loved life, family, and his bike. Jerry enjoyed riding in the car and traveling to different places. Mr. Johnson is preceded in death by his parents; and sister, Barbara Wade.

Mr. Johnson leaves to cherish his memories with his sister, Diane (John) Clark of Dublin; several nieces and nephews; and extended family and friends.