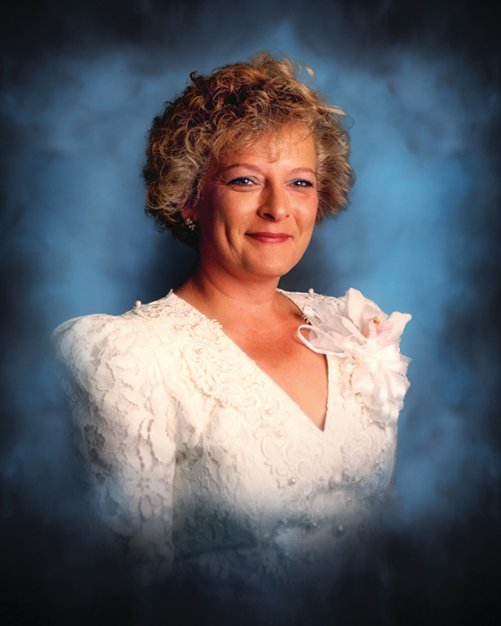 Mrs. Harrison was born December 15, 1950, in Macon, to Cecil Ruffin and Mildred Hester Ruffin. She was of the Methodist faith. Mrs. Harrison is preceded in death by her parents; and grandson, Kyle Johnson.