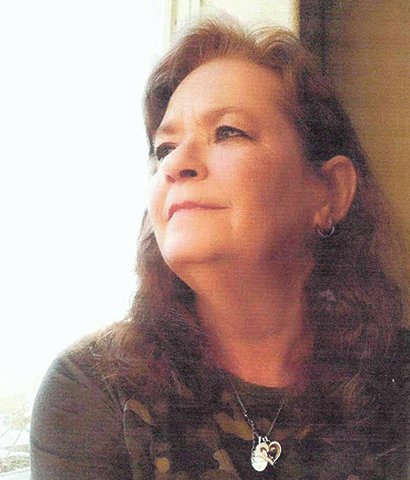 Durden-Hudson Funeral Directors announces the death of Mrs. Jamie Fagler Parrish, age 61, of Kite, on Tuesday, November 8, 2022, at Memorial Health in Savannah. Funeral services were held Saturday, November 12, at 11 a.m. in the Peebles-Curry Memorial Chapel with Rev. Ray Jenkins officiating. Interment followed in the Swainsboro City Cemetery. The family received friends Saturday, November 12, from 10 a.m. until the time of service.

Mrs. Parrish was born May 2, 1961, to Robert Fagler and Ruth Peebles Fagler. She was a 1979 graduate of Swainsboro High School and received her LPN Degree from Swainsboro Technical College. Jamie was a homemaker and loving wife, mother, and grandmother. She enjoyed riding motorcycles with her loving husband of 27 years, Thomas “Randy” Parrish, going to aquariums and spending time with her friends. Mrs. Parrish is preceded in death by her parents.