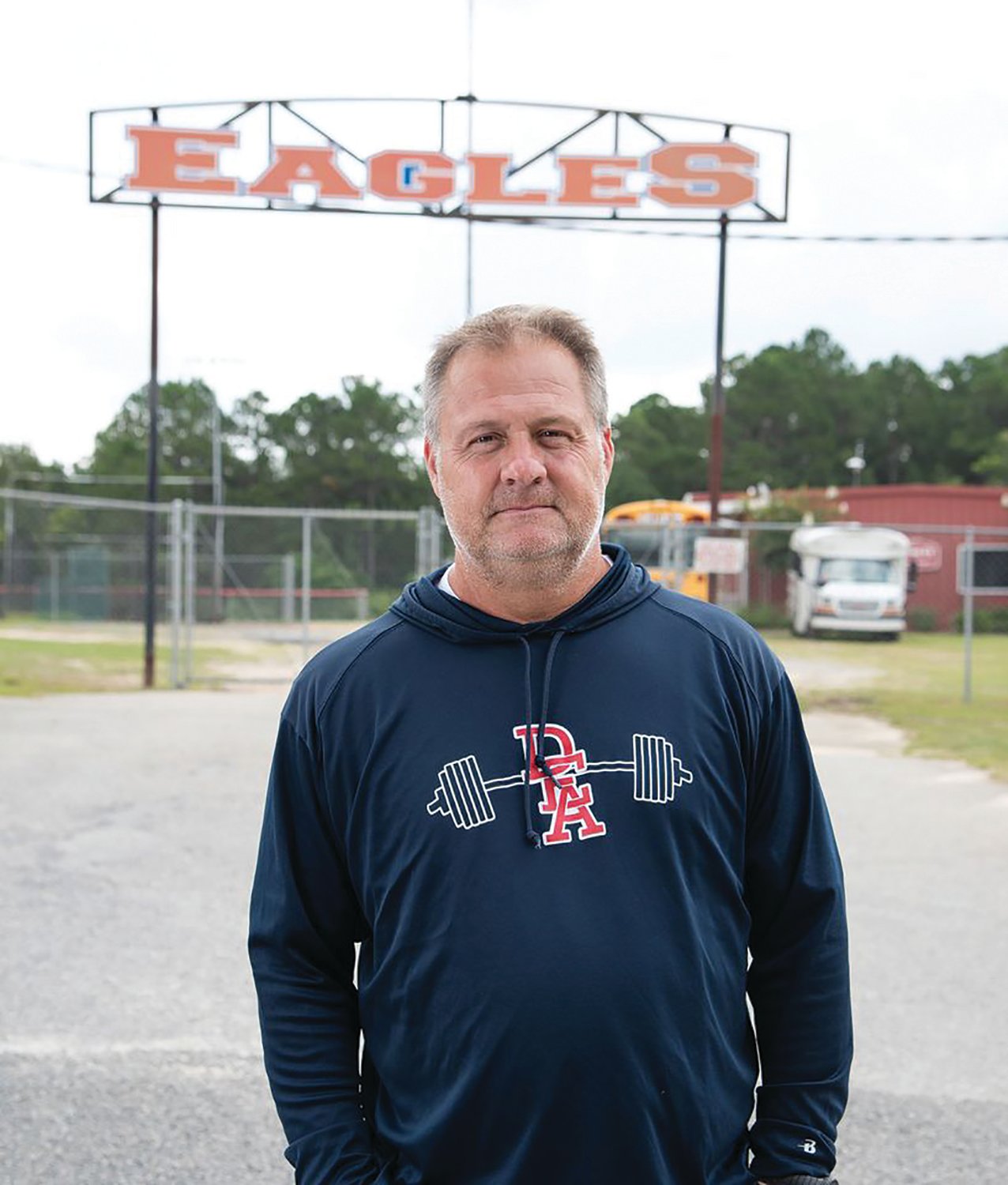 Earlier this year, Crider Foods announced its Teacher Pay it Forward Program, where Crider Foods gives schools and the community the opportunity to nominate a teacher that has inspired them for a chance to win $1,500 in classroom items from Amazon.

This year’s teacher for Emanuel County is David Emanuel Academy Teacher and Coach Clint Inman. a social media post made Monday, September 20, stated that he was excited and humbled to be chosen as a winner and has decided to help other teachers that were in need of supplies also.

“I would like to thank Crider Foods for sponsoring an award that recognizes the efforts of educators in Emanuel and Candler Counties. I am humbled to have been nominated for this award. David Emanuel Academy has so many teachers far more deserving than me, so I graciously accept this award for all of us at David Emanuel Academy,” Inman stated.

A special edition of Cook of the Week: Donna Fagler

DIY Ideas, Products and Inspiration to Upgrade Your Home [Video]