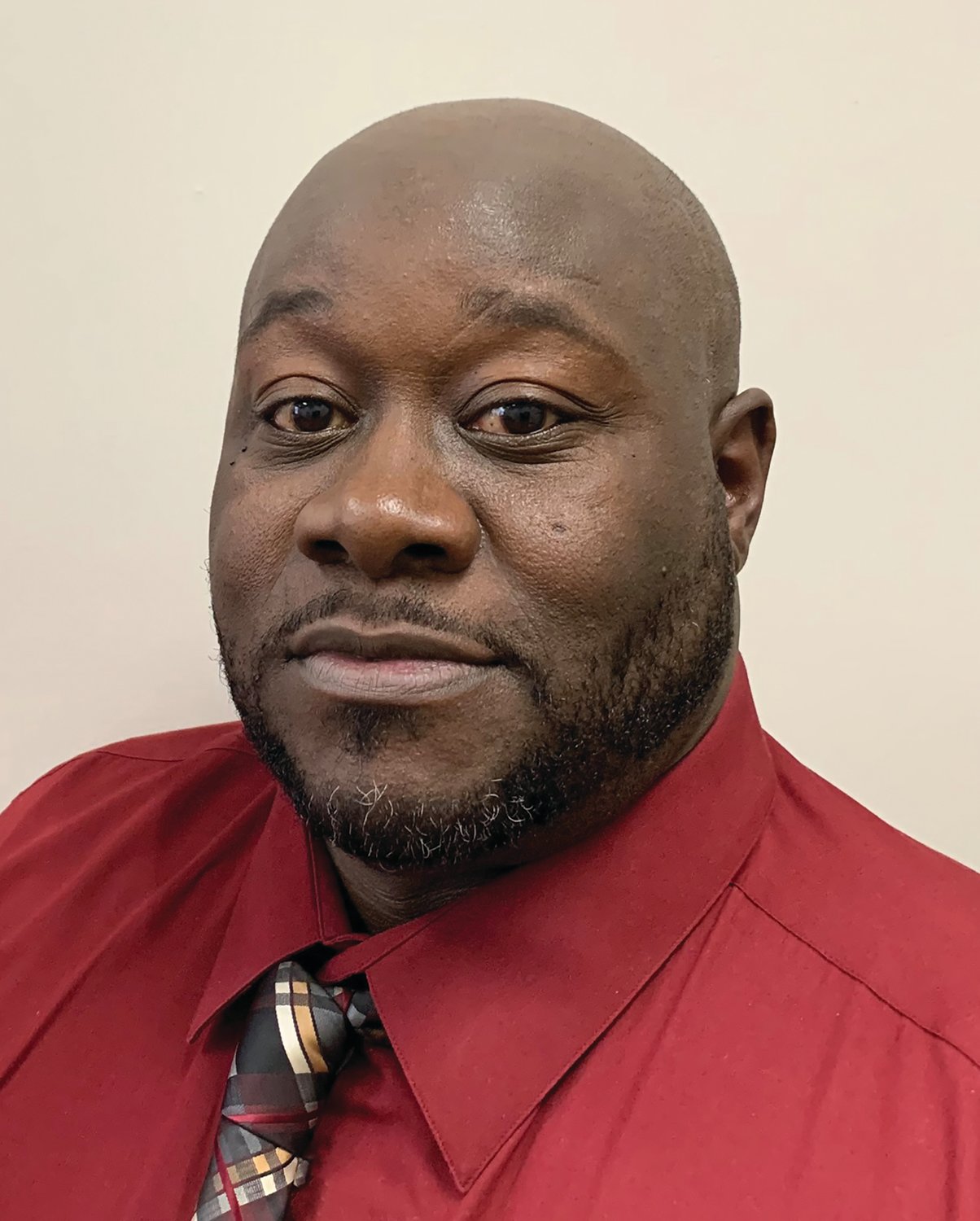 Sgt. Phillips began his career in law enforcement with the Department of Corrections in May 2003. A little over a year later, he began working as a peace officer with the Swainsboro Police Department and served in this capacity until 2013 when resigning from to police department to take on a new role as an Emanuel County Sheriff. In August 2013, Sgt. Phillips began his career as a school resource officer. Excelling in his line of duty, Phillips received two promotions, one in January 2014 and again in December 2016. Present day, Sgt. Phillips serves as head of the School Resource Unit with fellow school resource deputies Corporals Kelly Armstrong and Trent Kersey.