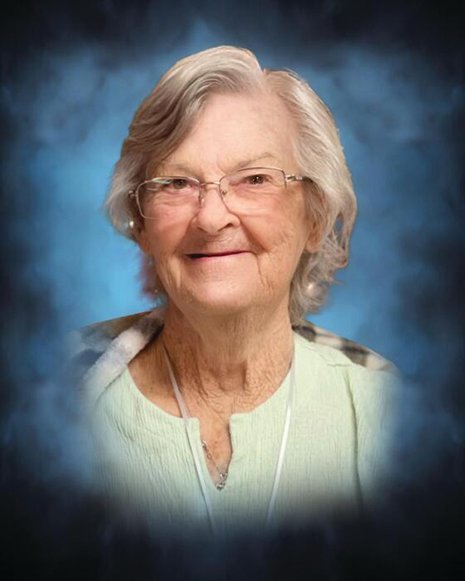 Mrs. Grimes was born on August 4, 1940, in Swainsboro, to the late Rufus Bishop and Evelyn F. Williams. Along with her parents, Mrs. Grimes is preceded in death by her sons, Jeffrey Daniel Lane, Todd Allen Lane, and L.D. Lane.

Chapman Funeral Home of Swainsboro is in charge of the arrangements