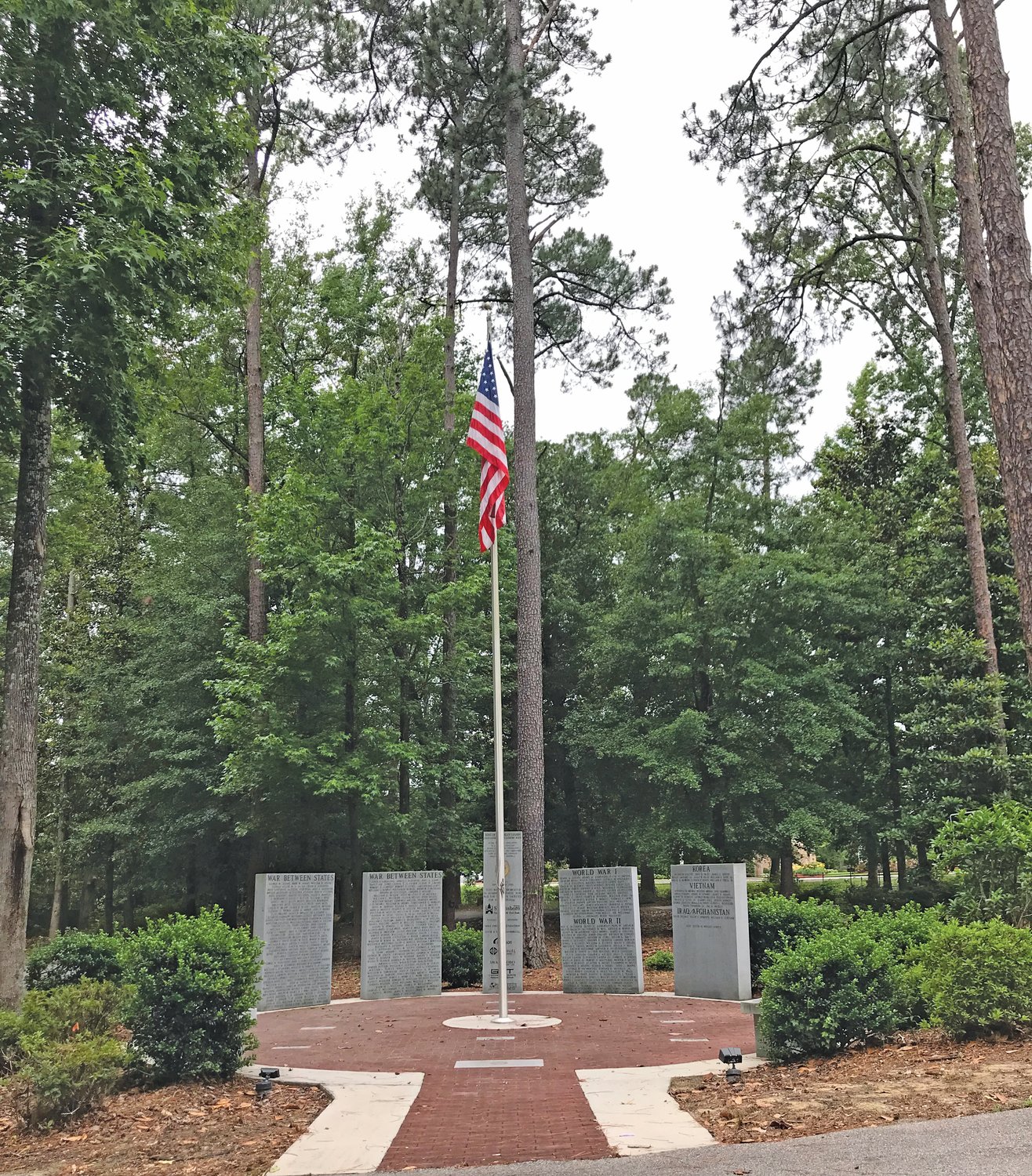 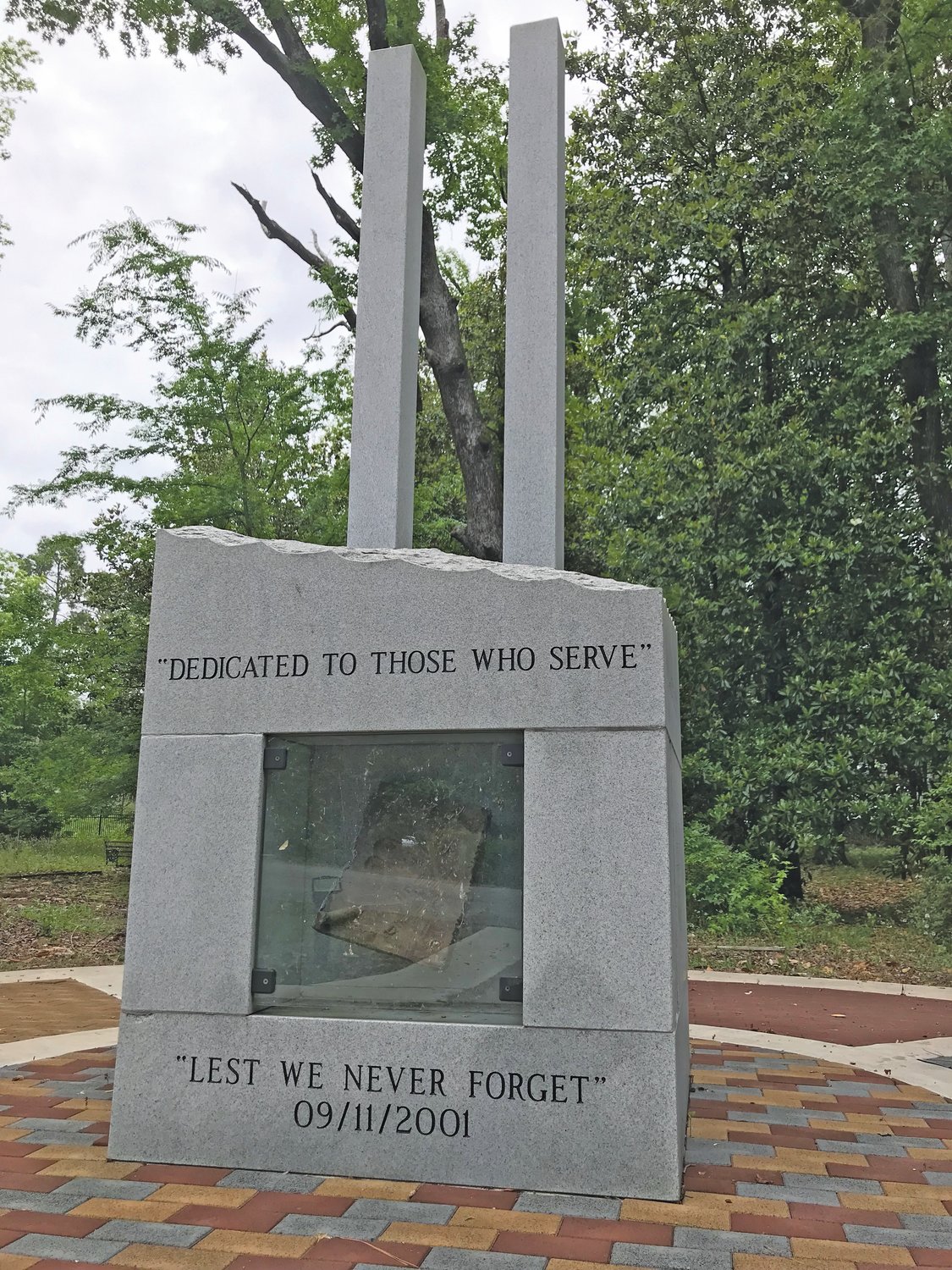 Recognized every year on the last Monday of May is perhaps one of our nation's most revered observances, Memorial Day. On this day, we pay solemn tribute to those who gave their all so that American civilians can continue to live the American dream of the free. Traditionally on this honored date, the flag of the United States of America is raised briskly to the top of the staff then solemnly lowered to the half-staff position where it remains until noon. At noon, it is then raised to full staff for the remainder of the day. When the flag is at half-staff, the position is in remembrance of the more than one million men and women who gave their lives for their country. Raising the flag at noon signifies the nation lives, that the country is resolved not to let their sacrifice be in vain but to rise in their honor and continue to fight for liberty and justice for all.

A Local Tribute to visit this Memorial Day…

Located in Pine Brook Park of Swainsboro stand four war memorials that are gratefully dedicated to the patriotic memory of soldiers and first responders from our area. Two of the four memorial tributes are dedicated to those that served in the War Between States. Inscribed in a third memorial are the names of individuals who served in World Wars I and II, and the fourth memorial marker pays tribute to the individuals who served in Korea, Vietnam and Iraq/Afghanistan wars.

Also located in Pine Brook Park is an additional stone monument dedicated to the memory of those lost and the heroism displayed on 9/11. Embedded in the stone is a piece of theTwin Towers that serves as a dedication to those who bravely gave their lives to save others and protect our freedom. If you look along the walkways of the two tribute areas in Pine Brook Park, you will also see stone memorial tributes for other local veterans and/or first responders as well as other small dedications marked within the park. The Forest-Blade will be open during regular business hours on Monday, May 30. We hope everyone has safe travels and honors this day and the sacrifices made by the brave so that we can continue to live as the free. Happy Memorial Day!