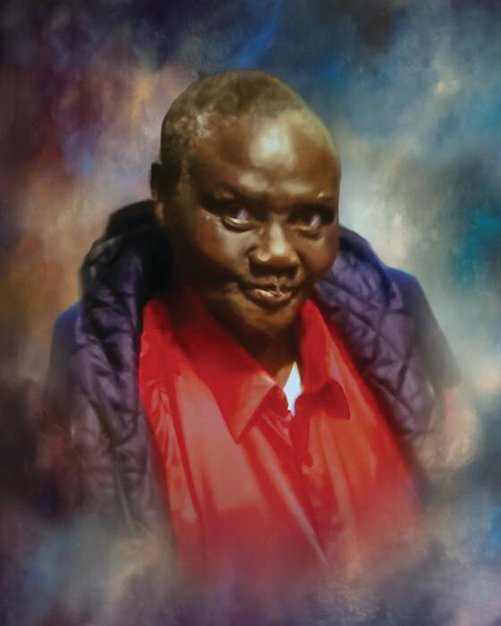 Mr. Kelly was born February 2, 1943, in Swainsboro, to James Kelly and Annie Lue Durden Kelly. He enjoyed farming, riding horses, fishing, and watching tv, and was a member of Ohoopee Grove Baptist Church where loved doing programs as a way to give back to the church. Mr. Kelly is preceded in death by his parents; brothers, Herbert Kelly, June Kelly, and George Kelly; sisters, Annie Lue Kelly and Essie Bell Williams.