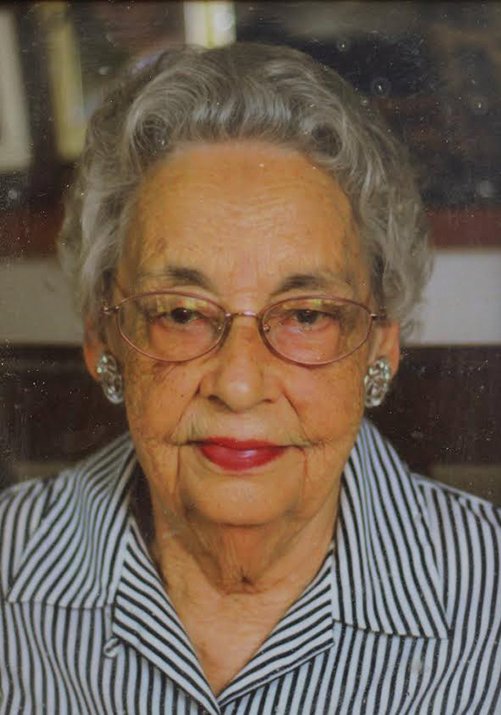 Mrs. Grace Alford Burch, 93, of Midville, passed away after an extended illness on Tuesday, May 10, 2022 at her home surrounded by her family. Funeral services were held Friday, May 13, at 3 p.m. at Midville First Baptist Church with Revs. Daryl Cox and Terry Quick officiating. Burial followed in the Midville Cemetery. Visitation was from 1 to 3 p.m. Friday, May 13, at Midville First Baptist Church.

Mrs. Burch was born in Jefferson County on June 13, 1928, to the late Charlie and Lizzy Alford. She was raised in Bartow with three brothers and five sisters. Grace graduated from Bartow High School. She moved on to marry the love of her life, Fred Pilcher Burch Sr., on March 22, 1947. They had 9 children, and celebrated 57 years of marriage. After Fred retired, they decided to run a group home for the State where Grace retired. Grace loved the Lord and spent much of her time participating in functions at Midville First Baptist Church, where she was a member. You could always find her in the kitchen, whether at church or home. She loved to cook, bake, and serve others. Grace loved her family and spent countless hours loving grandchildren and great-grandchildren. Everyone loved “Granny Grace” and lovingly referred to her as such, regardless of their relation. She was a Christian Light to the community of Midville and will be greatly missed. Mrs. Burch is preceded in death by her husband; two daughters, Linda Roberts and Pat Burch; son, Steve Burch; an infant son; granddaughters, Courtney Roberts and Christa Wallace; and two great-grandchildren.

Crowe-Fields Funeral Home of Millen was in charge of arrangements.