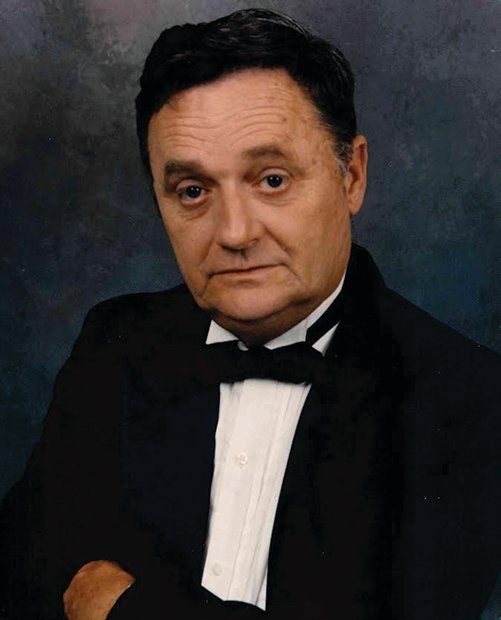 Mr. Hall was born January 27, 1939, in Swainsboro, to the late Ottis Alva Hall Sr. and Georgia Bellle Rich Hall. He was a graduate of Emanuel County Institute and served his country in the US Army National Guard. Mr. George retired after 30 plus years with Thermo King. He was also co-proprietor and pecan buyer in this region for over 70 years with his brother O. A. “Bud” Hall Jr. Mr. George was never one to set idle and enjoyed working, so he continued to run the family store. A man of simple needs for himself, he was known to be generous with his family, friends and especially those in need. He was an avid ECI Bulldog football fan, never had an enemy and was a member of the Twin City United Methodist Church. In addition to his parents, Mr. Hall is preceded in death by his

Should friends desire, memorial contributions may be made to the Twin City United Methodist