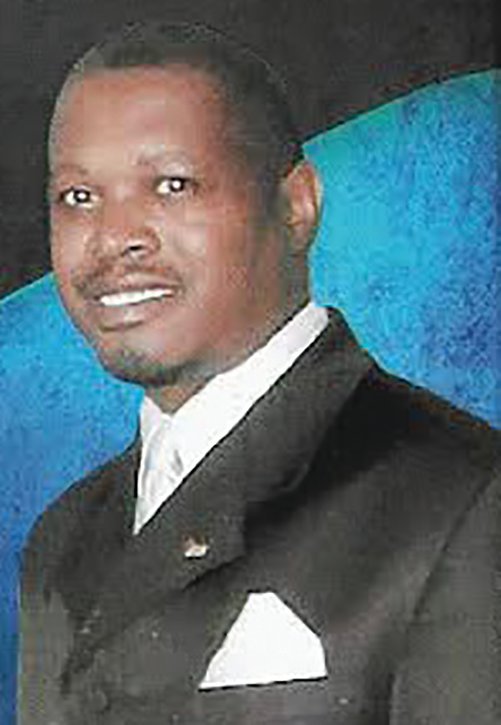 Mr. Brown was born May 4, 1960, in Jenkins County, to the late Willie James Brown and Sallie Mae Pierce Brown, where he attended school in the public school system. He worked in the manufacturing industry and was an active salesman until his illness. George was active in church and served as a deacon. Mr. Brown is preceded in death by his parents; daughter, Sallie Brown; sister, Dorothy Pierce; and three brothers, James Brown, Nathan Brown, and Johnny Brown.

Mr. Brown leaves to cherish his memories with his wife, Gussie Brown of Twin City; sons, George Brown, Jr. of Metter and Johnathan Brown of Twin City; daughters, Angela Brinson of Twin City, Jennifer (Detrich) Henderson of Statesboro, and Cassandra (Cody) Deloach of Metter; six grandchildren that he adored; sister, Lula Mae Stokes of Twin City; and a host of nieces, nephews, other relatives, and friends.