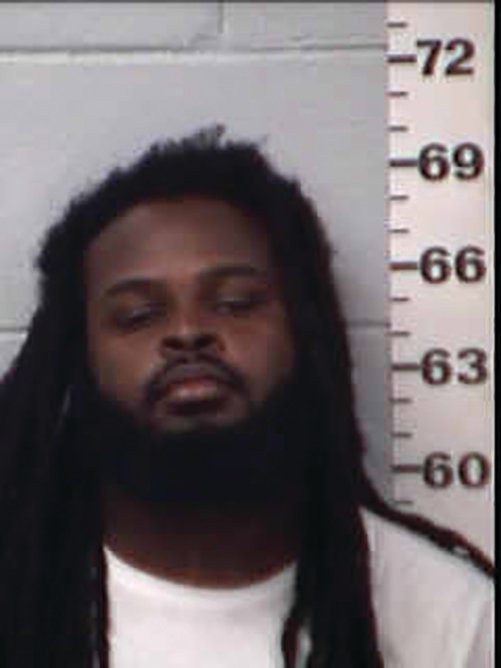 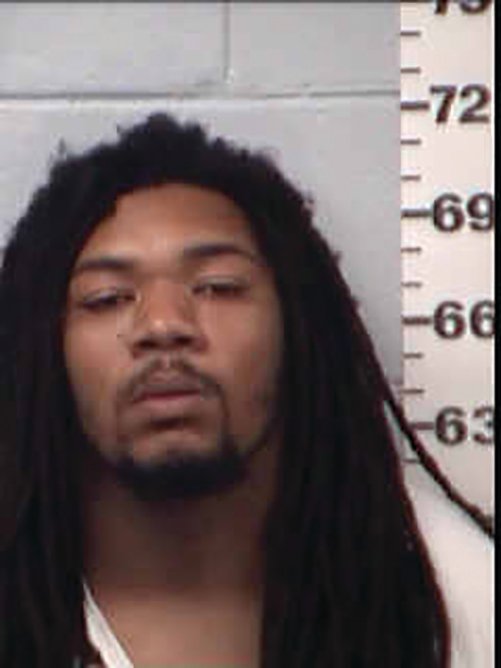 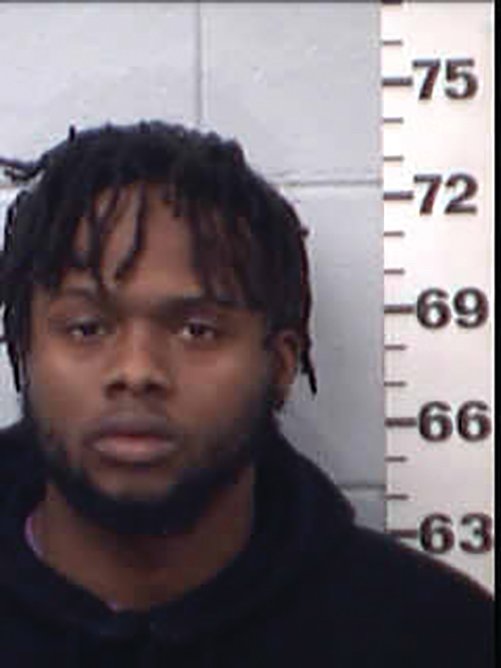 On Monday, December 19, three local men were sentenced in Superior Court by Judge Robert S. “Bobby” Reeves, in the murder of JaMichael Jerrod Walker, age 31 of Swainsboro. The sentencing phase brought to a close a high-profile case that occurred in early 2019.

Monday’s sentencing dealt with a so-called gang shooting that occurred in the early morning hours of Thursday, March 28, 2019. Officers were dispatched to a business located at 540 Gumlog Road in reference to gunfire outside the business. Two handguns were seized by on-scene officers, and 47 shell casings were collected from the area. A short time later, the individual identified as JaMichael Jerrod Walker, age 31 of Swainsboro, was pronounced deceased by the coroner. The shell casings, according to police, were the same brand and caliber as other casings collected from two other crime scenes involving gunfire that took place over the Fourth of July weekend and Monday, July 6. Following investigation by various agencies, warrants were secured for the arrests of Da’Korey Somerville and Jerel Bostic on December 4, 2019, for felony murder of Walker. Later that day, Somerville was apprehended in Orangeburg, South Carolina. The following morning, December 5, Bostic turned himself into authorities.

The October 2019 term of the Emanuel County Grand Jury convened on December 12 and indicted Bostic and Somerville on one count felony murder, one count violation of Street Gang Terrorism and Prevention Act, one count armed robbery, one count aggravated assault, and one count possession of a firearm during the commission of a felony. Following indictments relating to Wright’s involvement, witness testimony placed Wright at the scene of the murder and further corroborating testimony revealed his involvement as a primary figure in the death of Walker. Jerel Akil Bostic, Da'Korey Damon Somerville, and Timothy Frank Wright all received life sentences for felony murder with various conditions for parole or no parole. All three were also sentenced on numerous additional convictions ranging from armed robbery to simple assault. The case received much attention and was considered especially odious due to the element of criminal street gang terrorism activity that contributed to the range and violent nature of offenses.