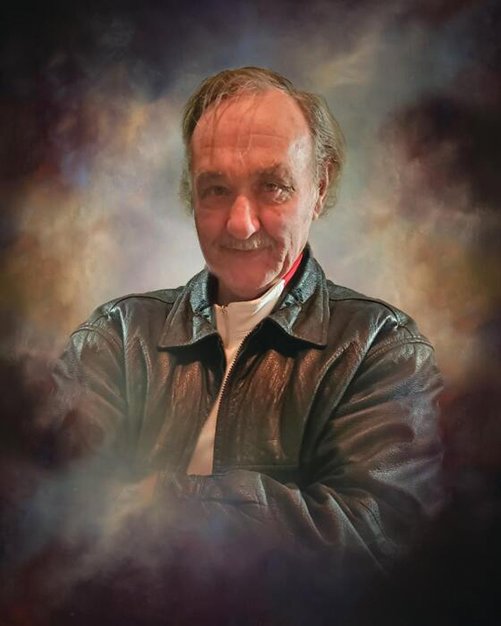 Mr. Ashley was born December 25, 1952, in Johnstown, NY, to Charles Henry Ashley, Sr. and Theda Carmella Tomlinson Ashley. He was a mechanic and worked paint and body at Carl’s Used Cars. He was a loving Poopa with a sense of humor who enjoyed spending time with family and collecting junk. Mr. Ashley is preceded in death by his parents; wife, Ruby Hall Ashley; sisters, Paulette Ashley, Norine Antwer, Charlene Tran, and Janette Brady.