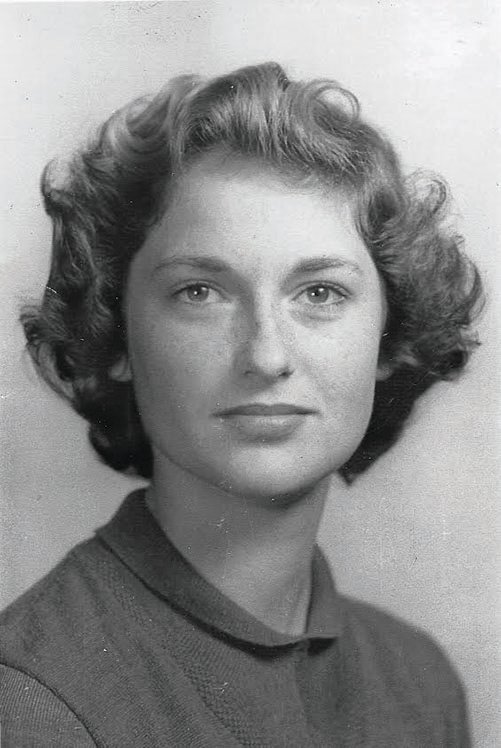 The family received friends Monday, August 8, from 6 to 8 p.m. at Tomlinson Funeral Home.

Frances Delaine Claxton Sumner was born April 10, 1940, in Swainsboro, to the late Eddie Claxton and Christine Sullivan Claxton. She was an extraordinary woman with a great sense of humor. Frances was a wonderful role model for her family, friends, and for those seeking a better way of life. She worshiped as a Southern Baptist with a strong faith in the Holy Trinity. J. P. Stevens (East Dublin, GA) was her first job (July 1958 – December 1969). She worked in Woolen and Mending, making production every week and also in Customer Service. Unable to attend her Senior year at Swainsboro High School, Frances studied and acquired her GED (2/29/1968) while working at J. P. Stevens. In 1969-71, she went to Cosmetology School in Dublin to become a cosmetologist and graduated August 17, 1971. As a cosmetologist from December 1969 – October 1990, Frances’ income supported her family while her husband, Bill Sumner, began his career with State Farm Insurance Company in Swainsboro. Additionally, she worked at Shop Rite Pharmacy from 1975 to 1978 for Danny Tapley and Butch Parrish. Blessed with the gift of creativity, cake decorating became a passion for her. As a cake decorator for many years, she worked independently, and also with Kroger, Piggly Wiggly, Bi Lo, and Harvey’s Supermarket. Frances was a voracious reader of all genres and enjoyed cooking, gardening, crocheting, and walking/training her “shelter dog” Tagan every morning. In her later years, she took great pleasure in “Flea Market Haggling”. Mrs. Sumner is preceded in death by her parents; daughter, Christy Elaine Sumner Bullard; brothers, John Claxton and Marvin Willis Claxton Sr., husband, Bill V. Sumner; and husband, Clifford L. Ellis.

Memorials may be made to the Alzheimer’s Association in memory of Frances Claxton Sumner.

Tomlinson Funeral Home and Crematory was in charge of arrangements.