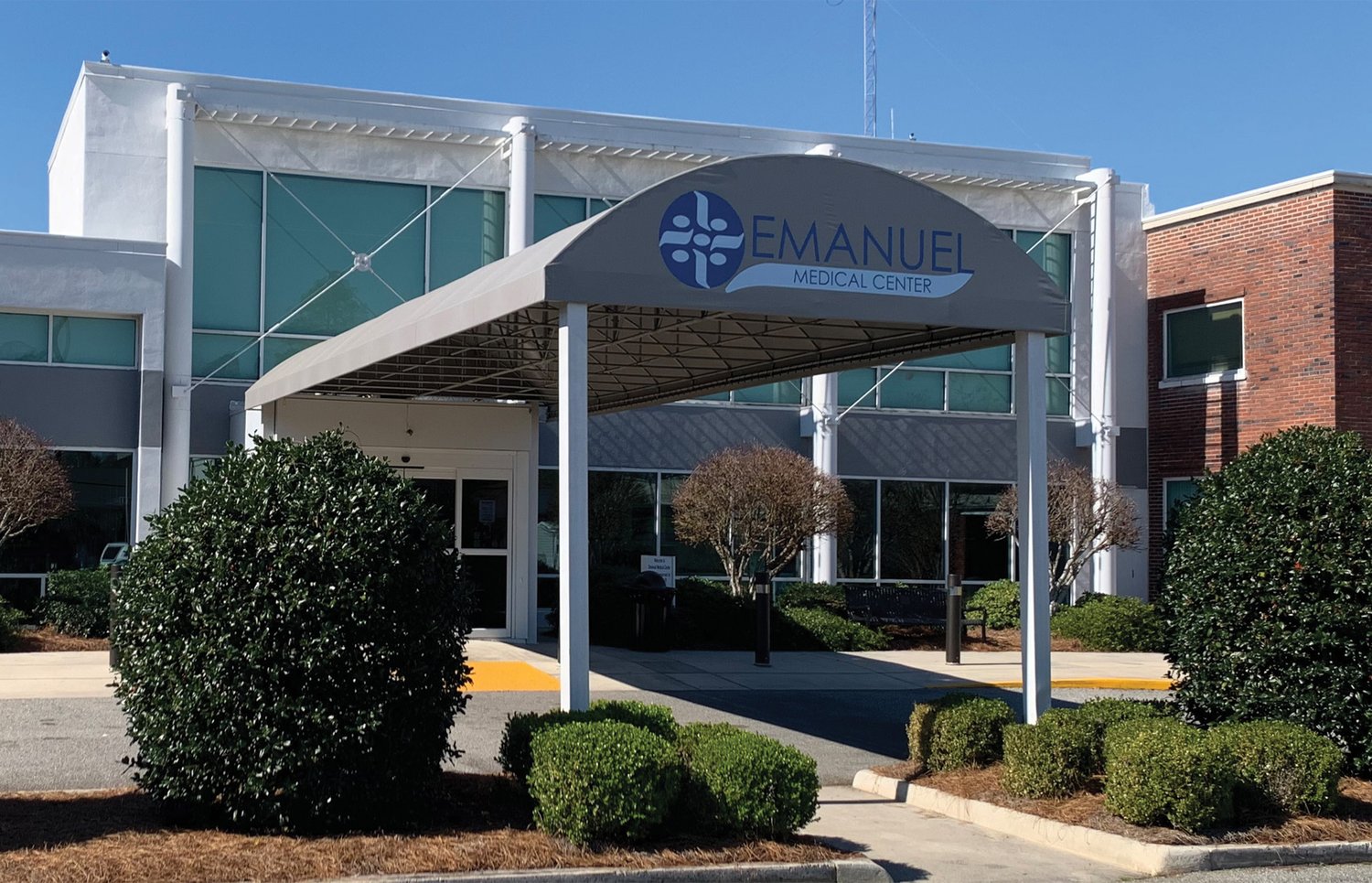 Emanuel Medical Center has been named a Five Star Quality Rated Hospital by the Centers for Medicare and Medicaid Services (CMS). Only six hospitals in Georgia and 429 hospitals nationwide out of 3,093 hospitals evaluated were awarded the highest rating. In addition to the 429 five-star recipients, 192 hospitals received a one-star, 692 received two-stars, 890 received three-stars, and 890 received four-stars. The overall star rating summarizes quality information related to a variety of measures within the following five groups: mortality, safety of care, readmission, patient experience, and timely and effective care.