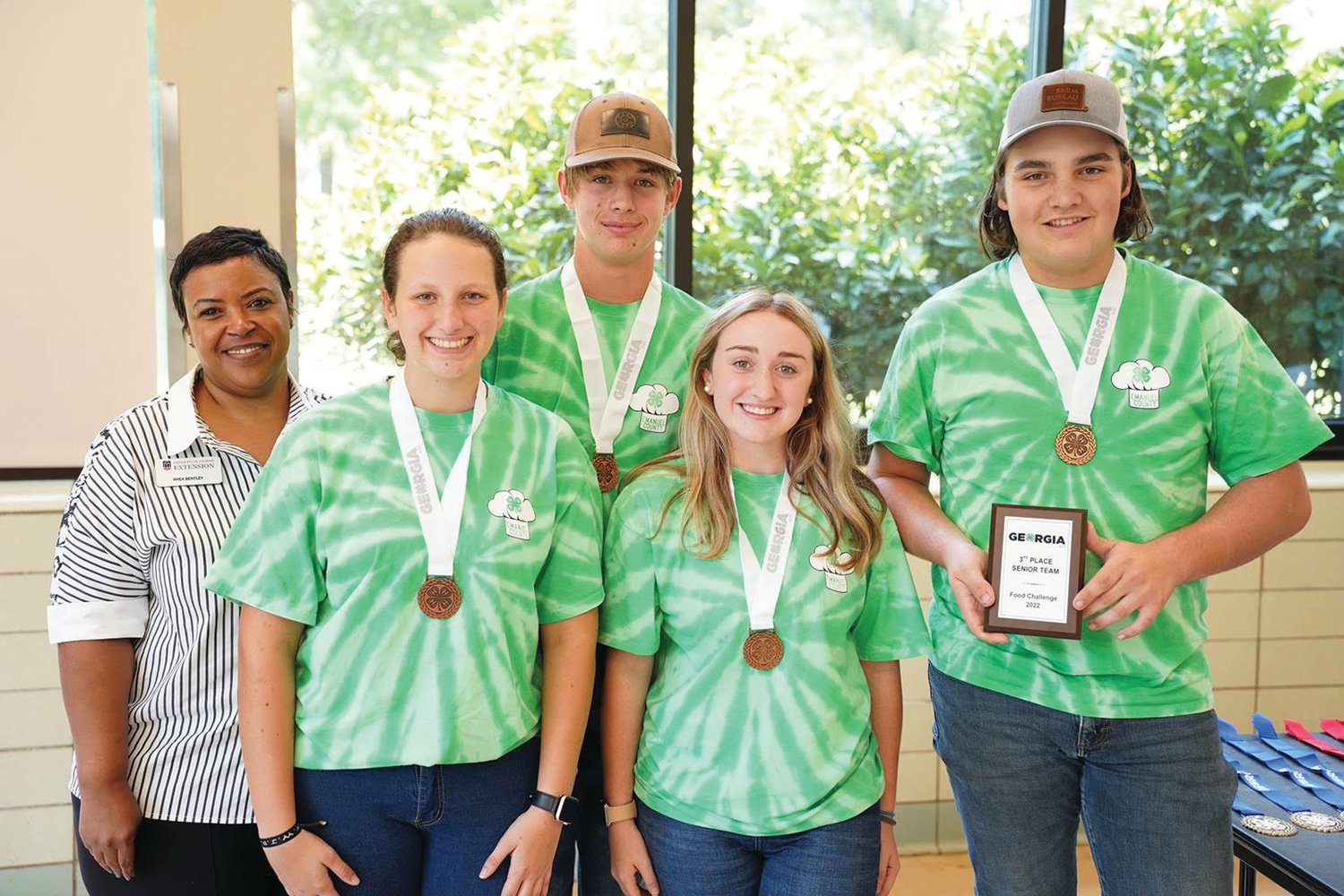 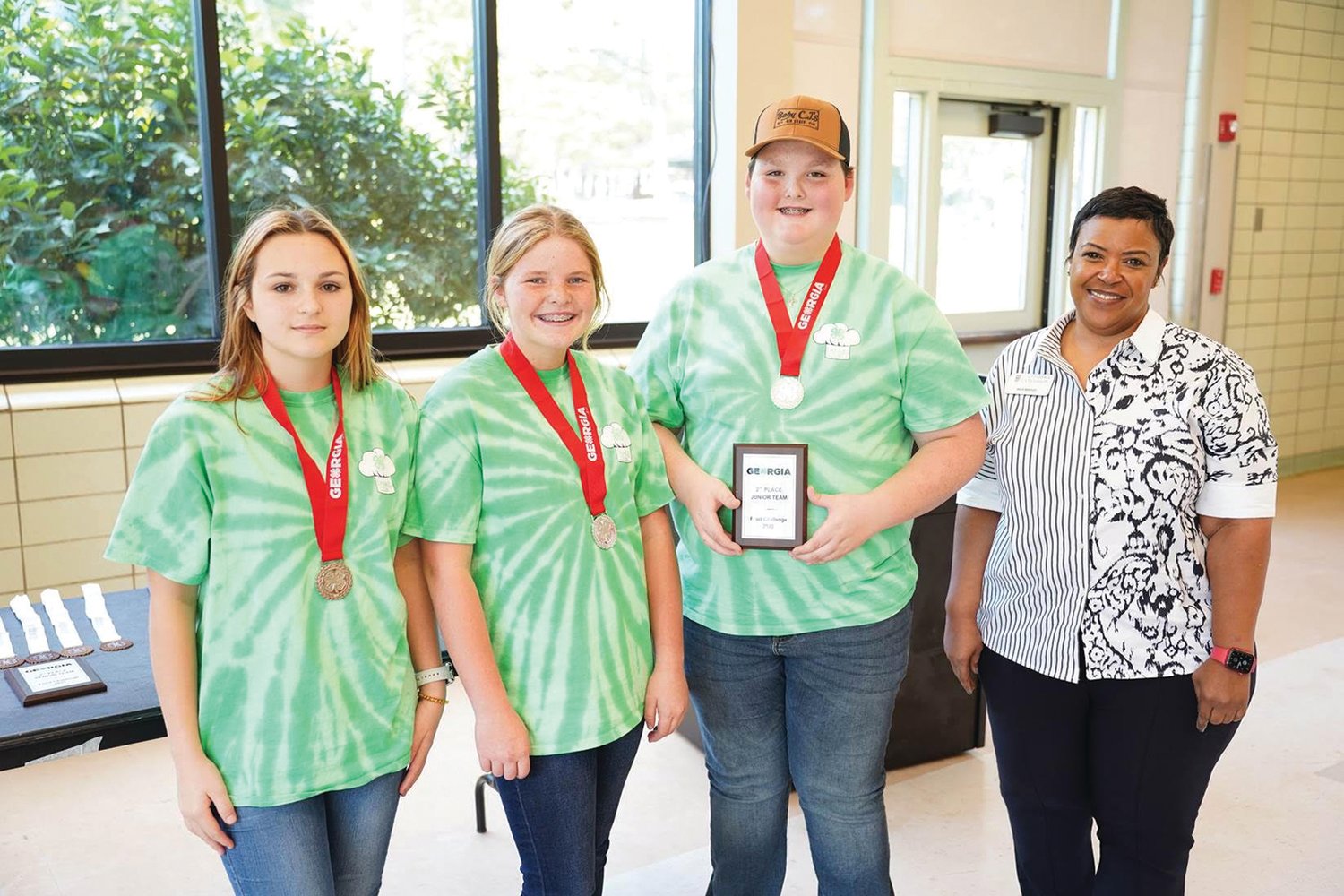 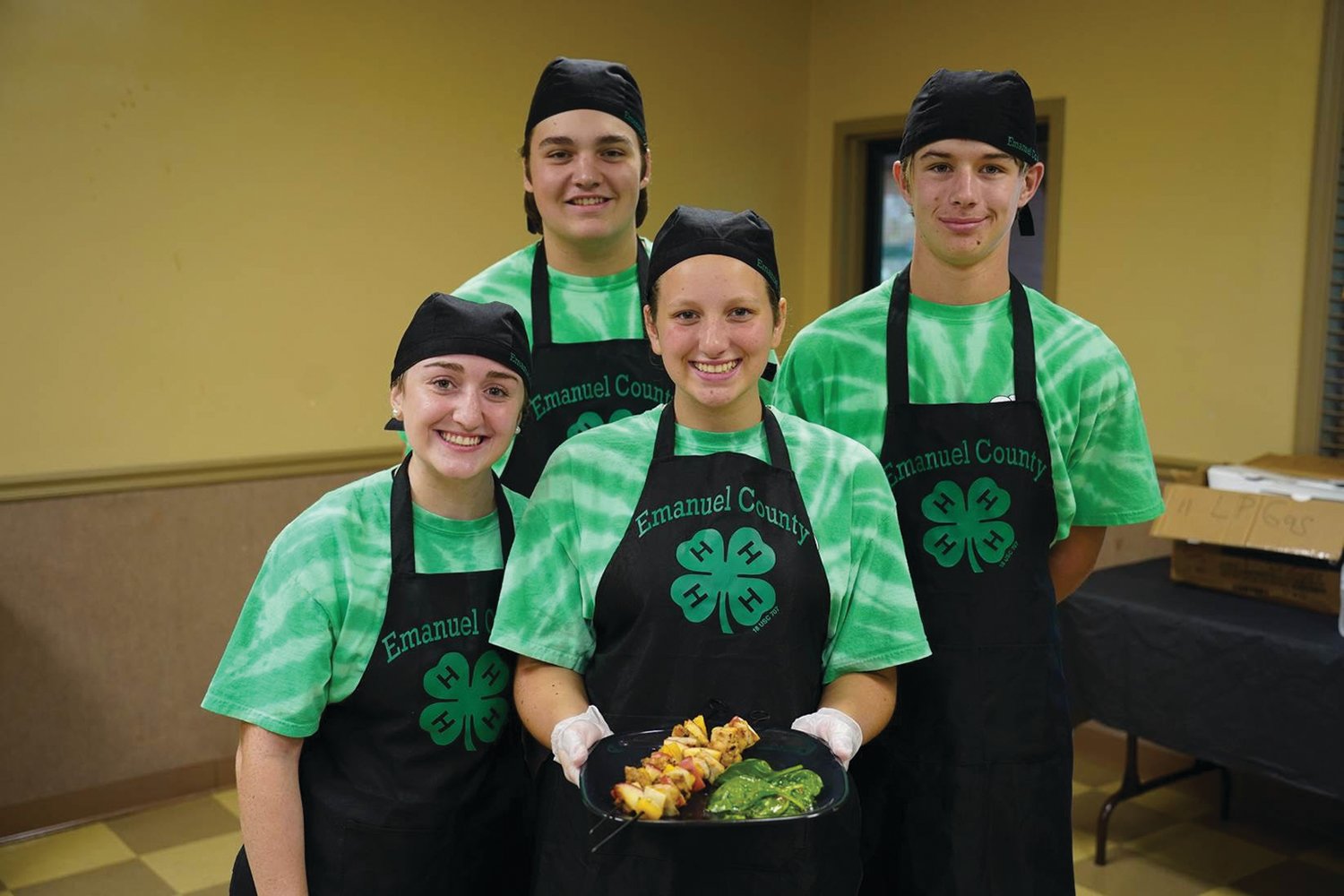 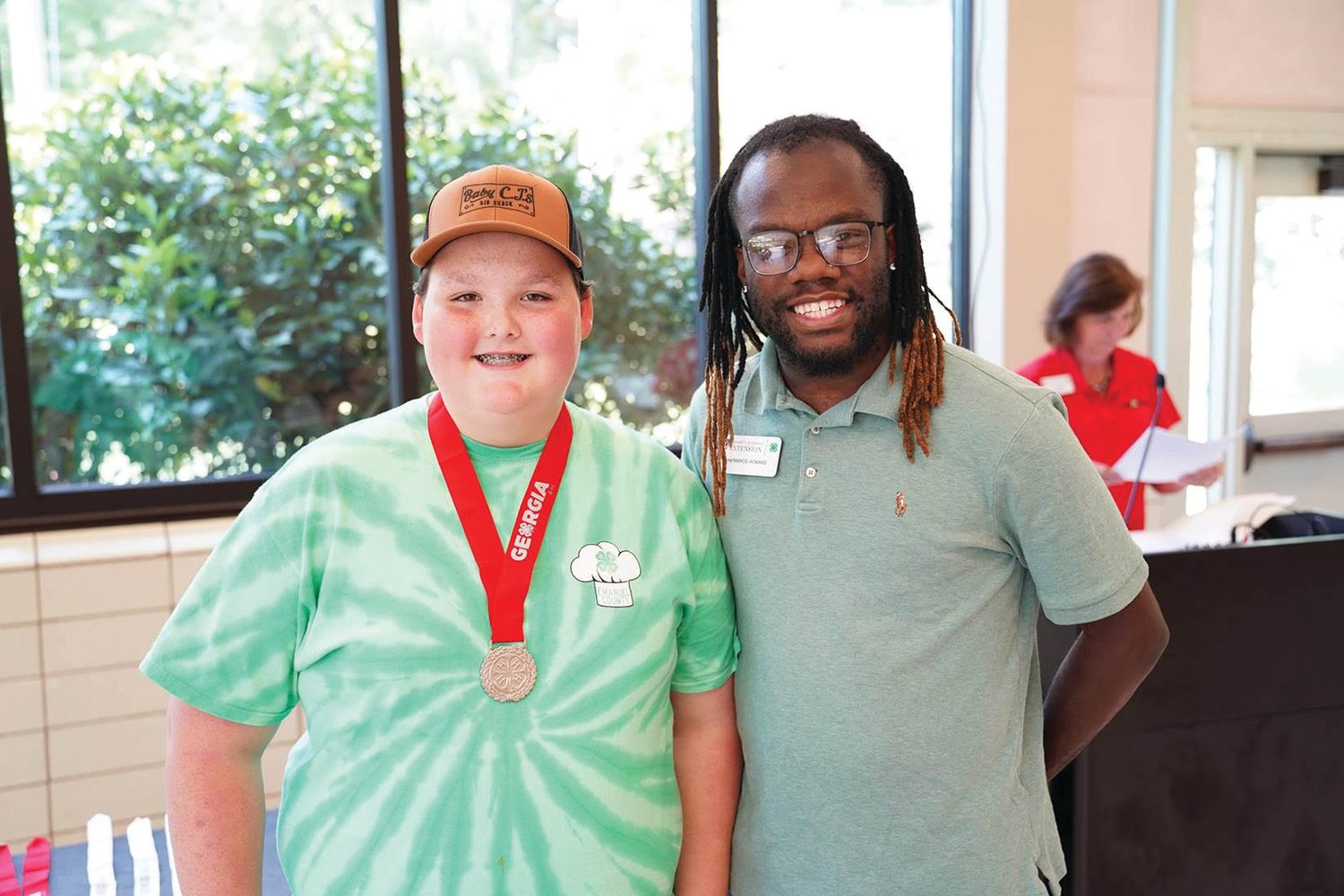 The Food Challenge contest tasks teams of 4-H members to create a dish using only a predetermined set of ingredients. From these ingredients, team members must identify and prepare a dish, then make a presentation about it to the judges. Teams were judged during the preparation phase of the contest on proper food handling techniques, cooking skills, and safety. The teams' presentations were judged on their knowledge of MyPlate and nutrition. Team members must also complete a cost analysis of their dish by calculating a total cost of a dish as well as the price per serving. In order to compete at the state level competition, teams must first compete at the district level. Emanuel County 4-H had a second senior team that also competed in the district qualifier. This team was made up of Yasmin Rios, Samuel McBride, and Lauren Sapp.

The Egg Prep competition is combination cooking-public speaking contest. The participants must develop a recipe for and prepare an egg dish for judges. They must also present an illustrated speech on eggs including their nutritional value, preparation and storage, functional properties, grading and sizing, versatility and economics of cooking with eggs. Sam cooked egg foo young during the dish preparation portion of the contest.

Preparation for the contest began in August with team members attending weekly practices where they learned about different cooking techniques, nutritional information, and utilized groups of ingredients to develop dishes.

For more information on Emanuel County 4-H and how you can get involved as a 4-H youth or volunteer, contact Emanuel County Extension at 478-237-1226 or visit our office located at 129 N. Anderson Drive in Swainsboro.