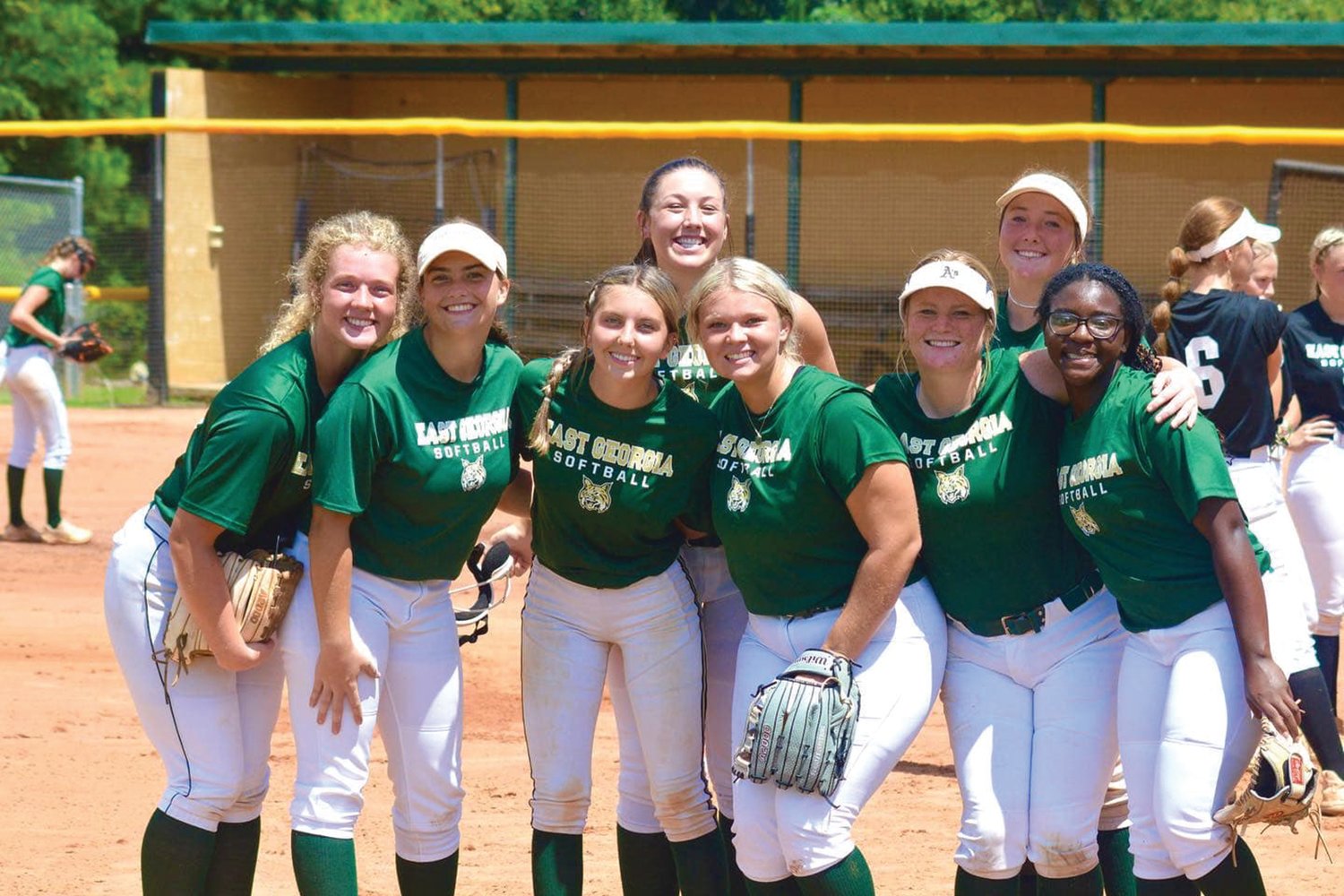 Fall scrimmage season on the road this past weekend at the College of Charleston. The Lady

they left off against the four-year College of Charleston program.

The Bobcats picked up the victory in the opening 2022 scrimmage by a score of four to two.

Leading the way for the Bobcats on the mound were Cierra Kinlaw and Ashleigh Miles.

Kinlaw pitched three and one-third innings allowing just one hit and one run, with Miles allowing

just one hit and one run as well to close out the scrimmage win.

At the plate the Bobcats were impressive with power hitters all over the place. Alyssa Barbrick and Ashleigh Miles led the Lady Bobcats with doubles on the day.

Head Coach Chuck Wimberly was most excited in his team's opening scrimmage victory over the four-year program.

"We played really well, and we had a lot of energy when we got off the bus. We were not intimidated by the four-year program and our team wanted to showcase their hard work this fall by competing against a quality program, and we did that at all levels of the game," said Wimberly.

When asked what most impressed him of the Lady Bobcats performance, Wimberly added,

The Lady Bobcats play next weekend in a scrimmage game against Georgia Gwinnett.