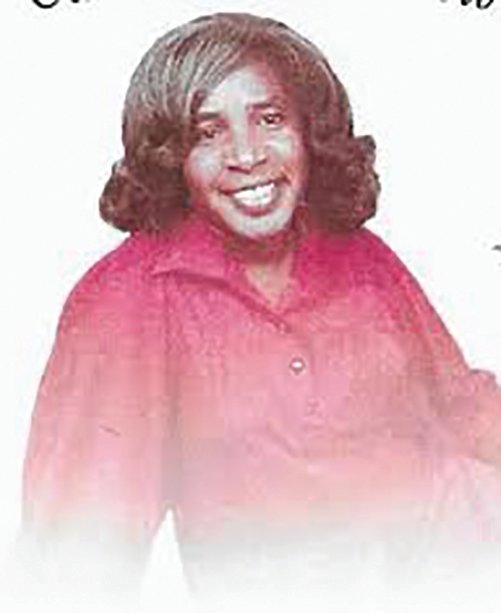 Eatha was born March 4, 1934, in Nunez, to the late George S. Strowbridge and Lillie Mae Pierce. She accepted Christ as her Savior at an early age and joined the Ohoopee Baptist Church and later united with St. Philip Baptist Church, where she was a faithful member. Eatha sang in the choirs for many years, which she enjoyed, and was a member of Ohoopee Grove WMBA Society. She was a Swainsboro High School graduate and Industrial School in 1957. After graduating, Eatha went to work at Keller Ladder Industry until she retired. Sister Strowbridge is preceded in death by seven siblings, Thelma McCloud, Fannie M. Johnson, Annie M. Strowbridge, George D. Strowbridge, Willlie J. Strowbridge, Robert L. Strowbridge, and infant (unnamed).