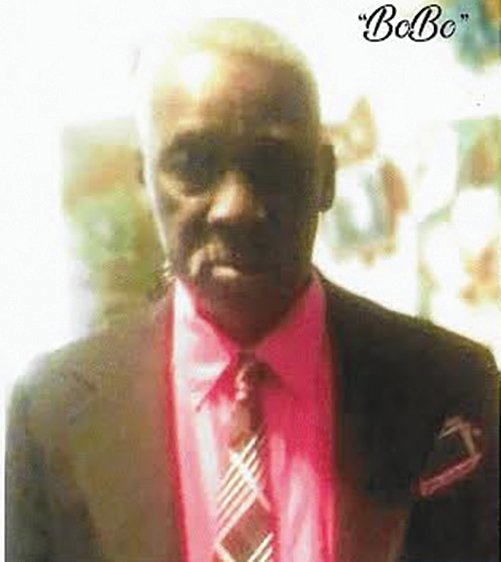 “BoBo” was born August 12, 1953, in Treutlen County, to the late Dwight and Dorothy Philyaw Turner. He was employed with Battle Lumber for many years. BoBo accepted Christ at an early age and attended the Outlaw Grove Baptist Church near Soperton. He loved his family and enjoyed spending time with them and his friends.