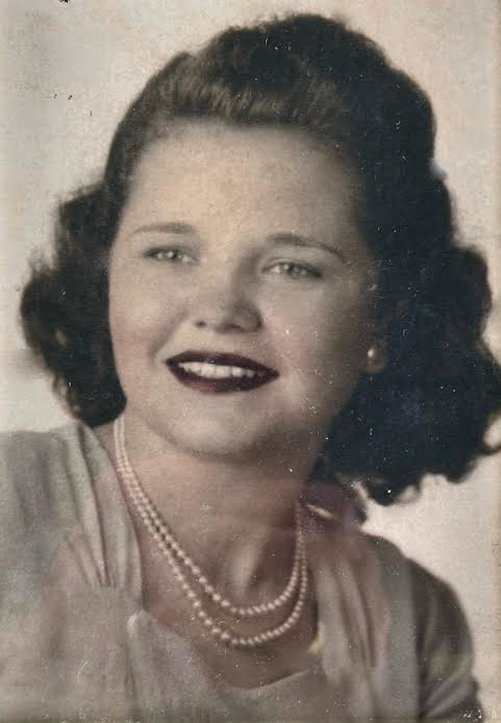 Mrs. Faircloth was born August 18, 1925, in Nunez, to the late Josh J. and Ida Webb Johns. She graduated from Wesley High School and received a degree in cosmetology from Swainsboro Tech. Mrs. Faircloth was previously employed with Creston Knitting Mills, and retired after 18 years with George J. Meyers Co. She was very active, never one to be idle, so she decided to return to work and spent many years as a sales clerk at Walmart in Swainsboro. Mrs. Faircloth was a loving wife, mother, grandmother and great-grandmother; her family was her greatest joy. She was a member of Church of Christ in Rincon. In addition to her parents, Mrs. Faircloth is preceded in death by her husband, Rollie D. Faircloth; infant daughter; eight siblings; granddaughter, Melissa K. Cranford; and son-in-law, Doug Cranford.