DEA headed to the State Championship 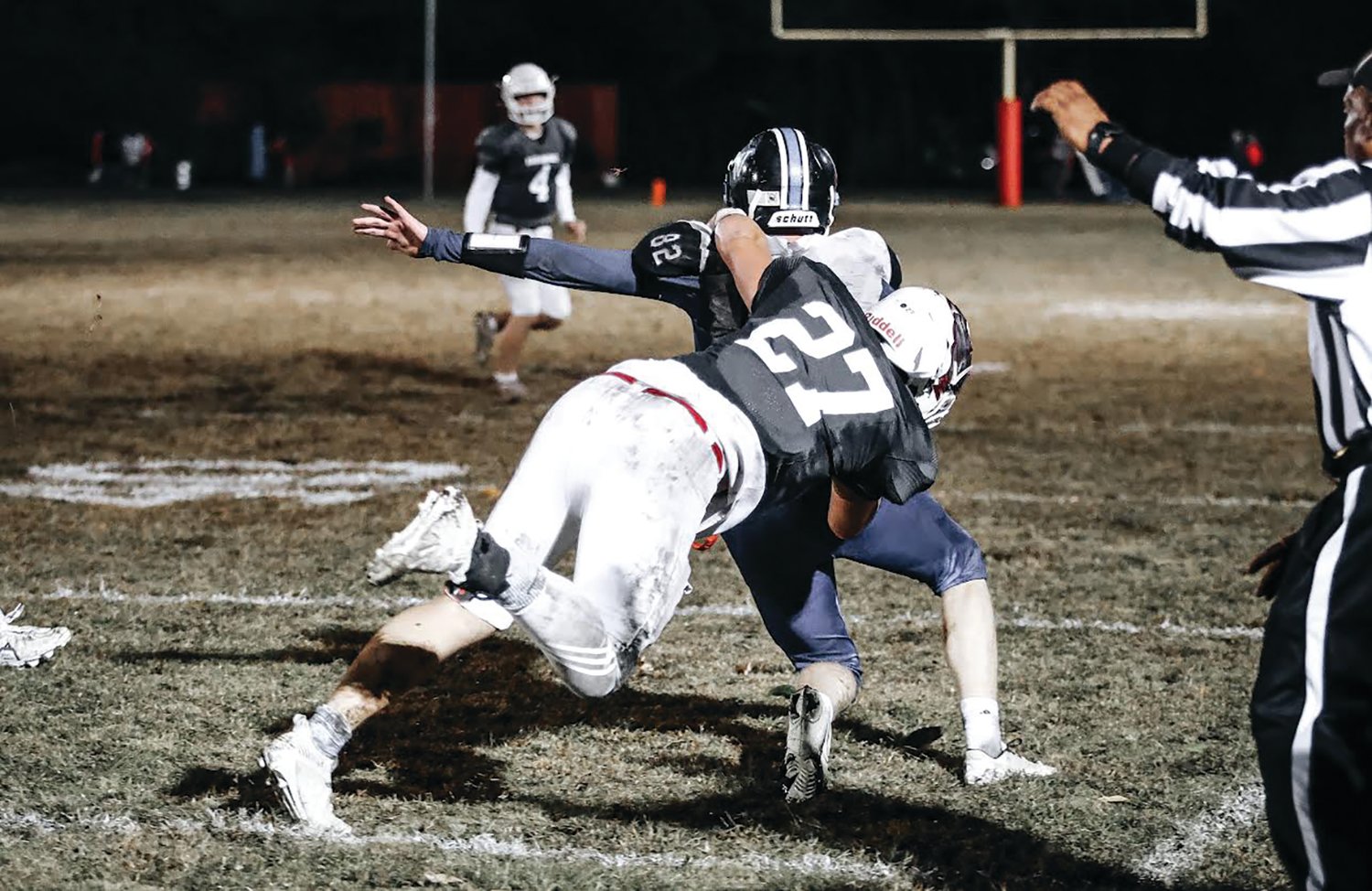 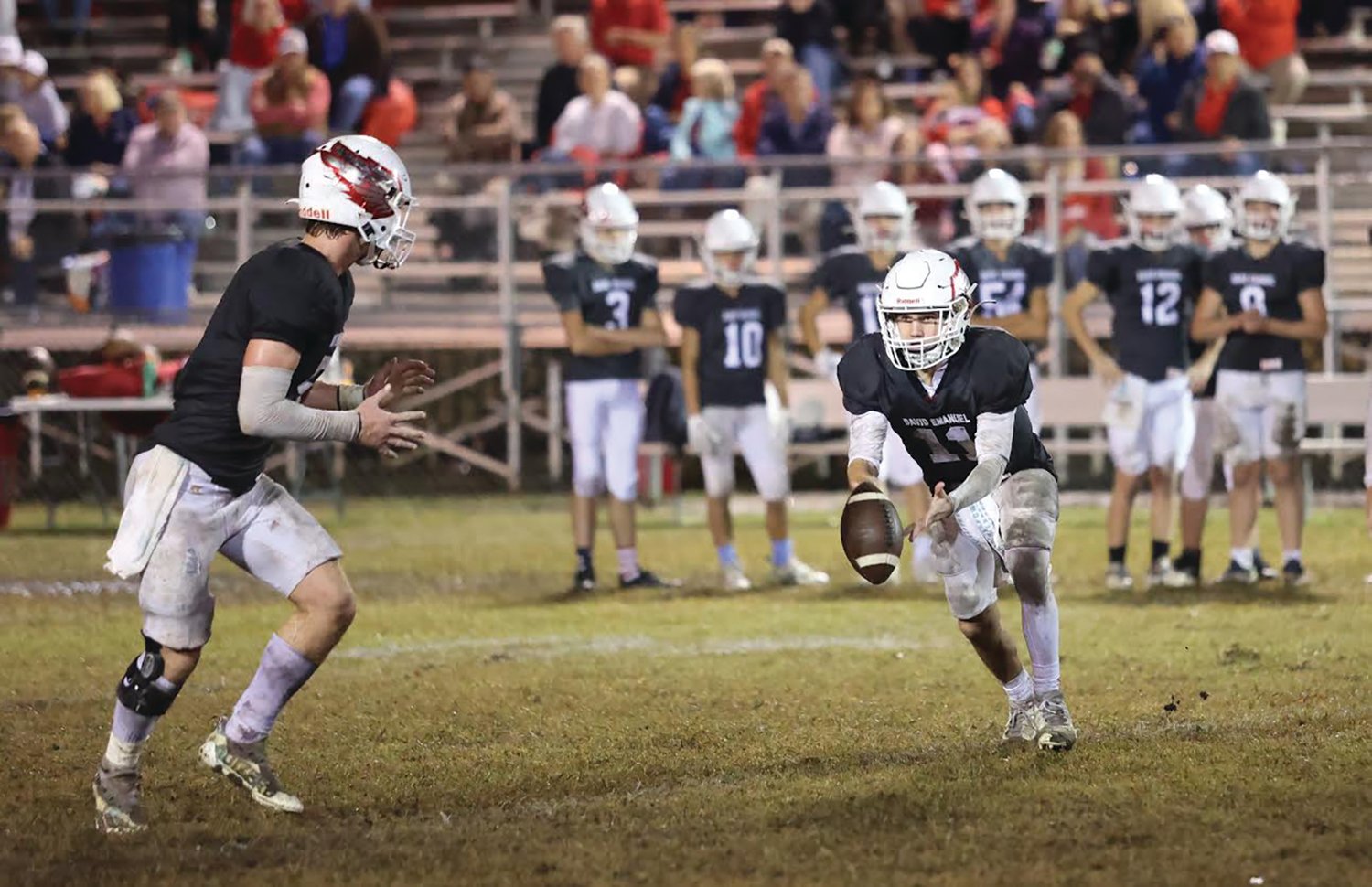 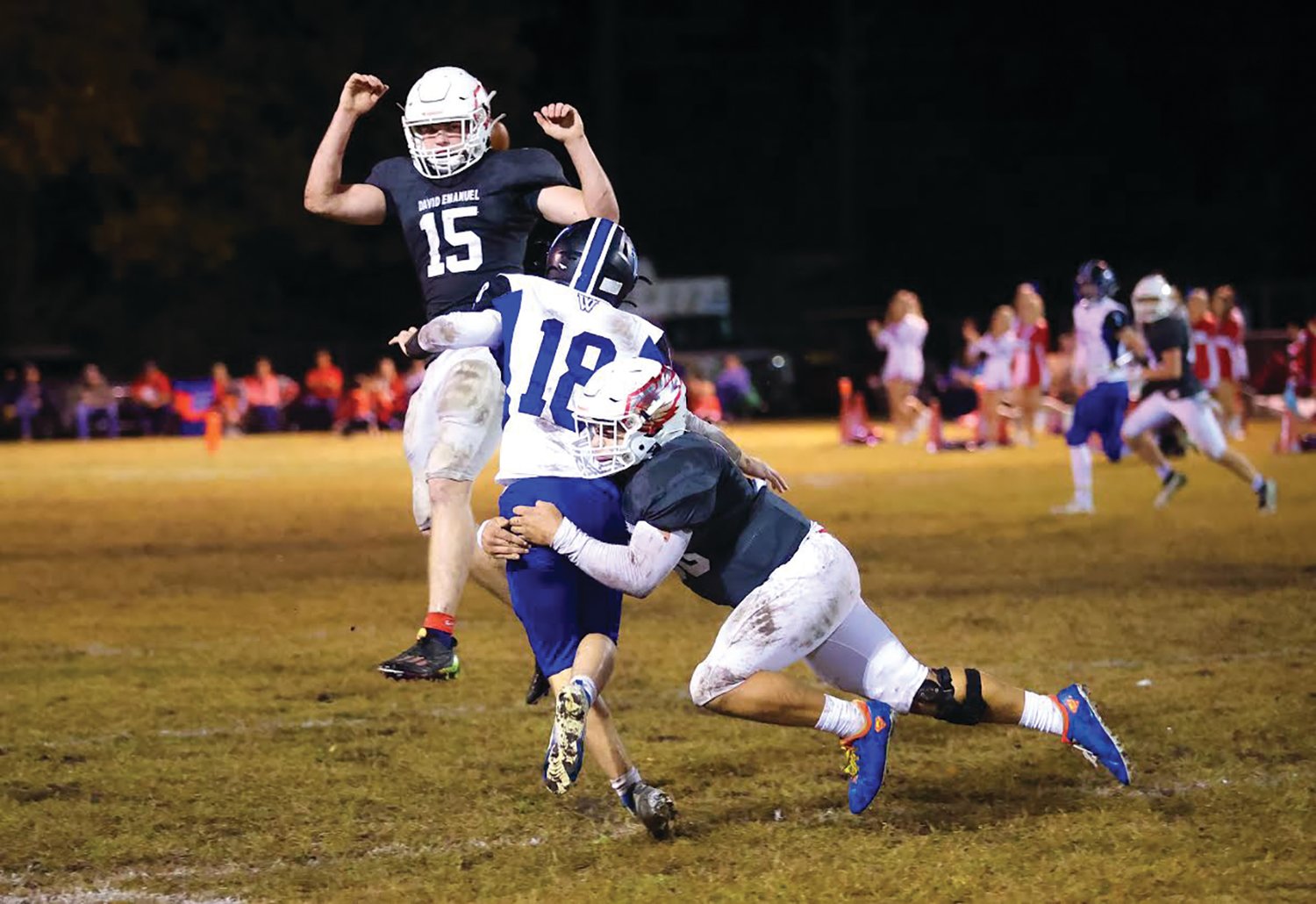 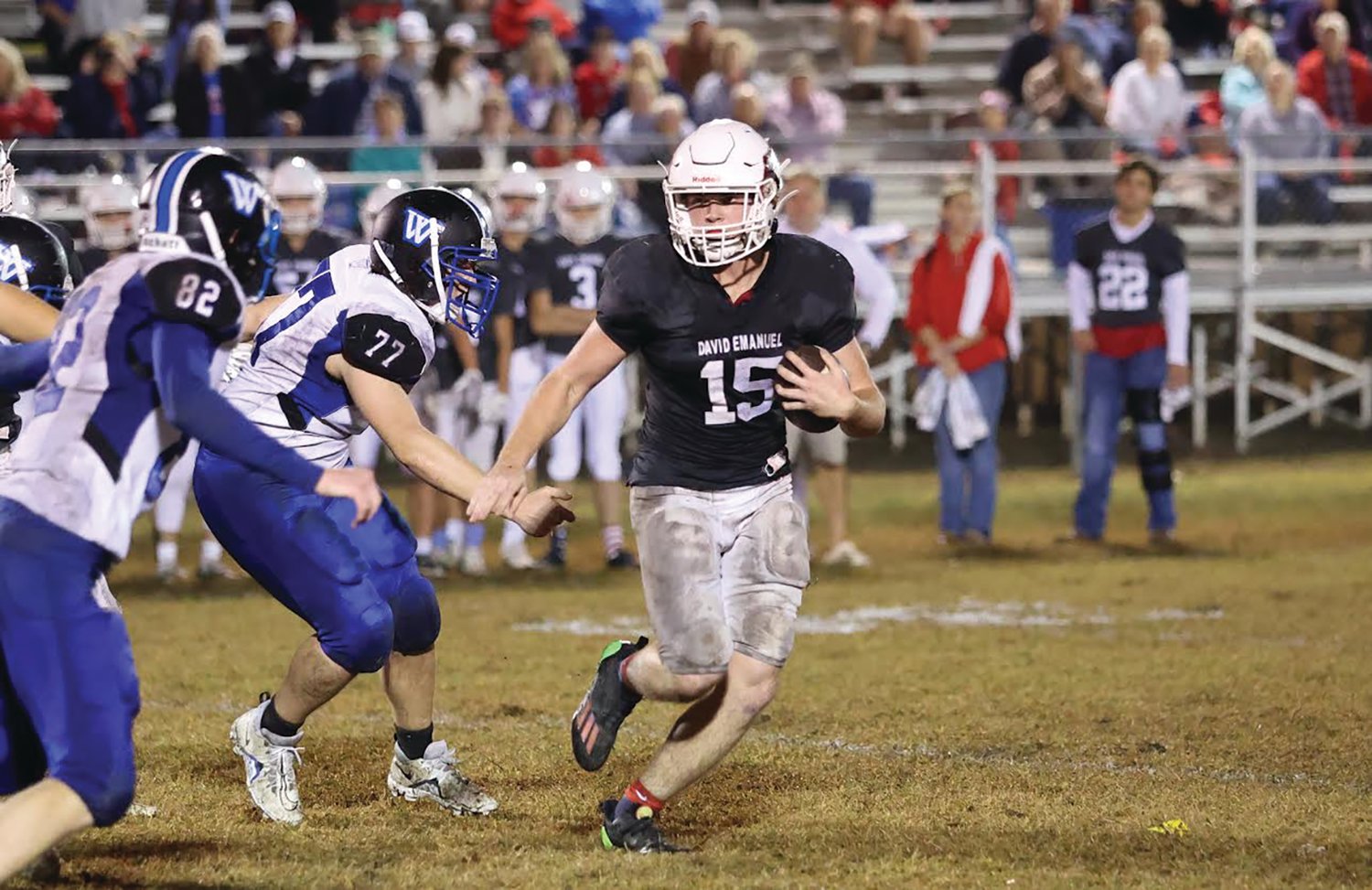 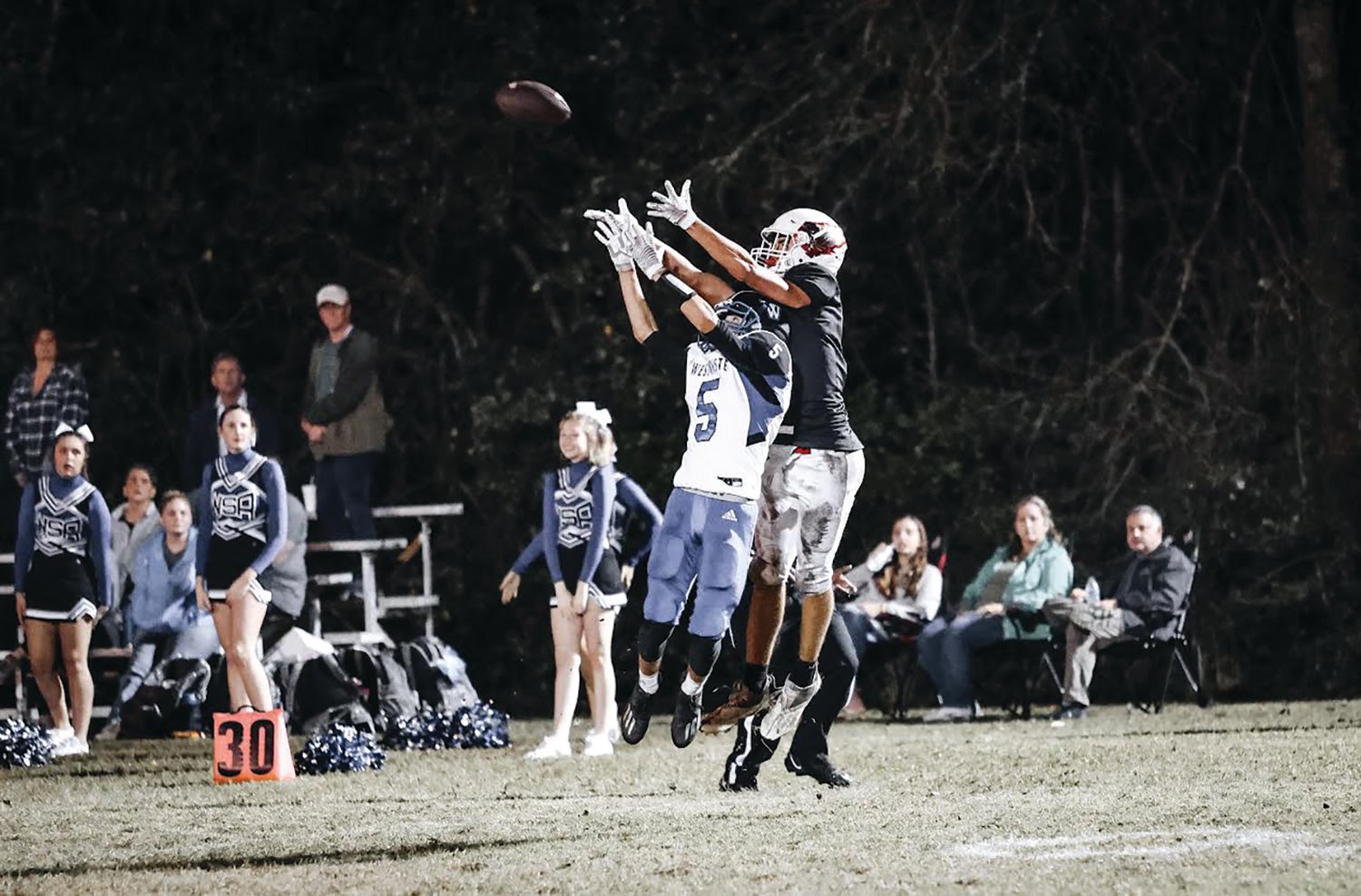 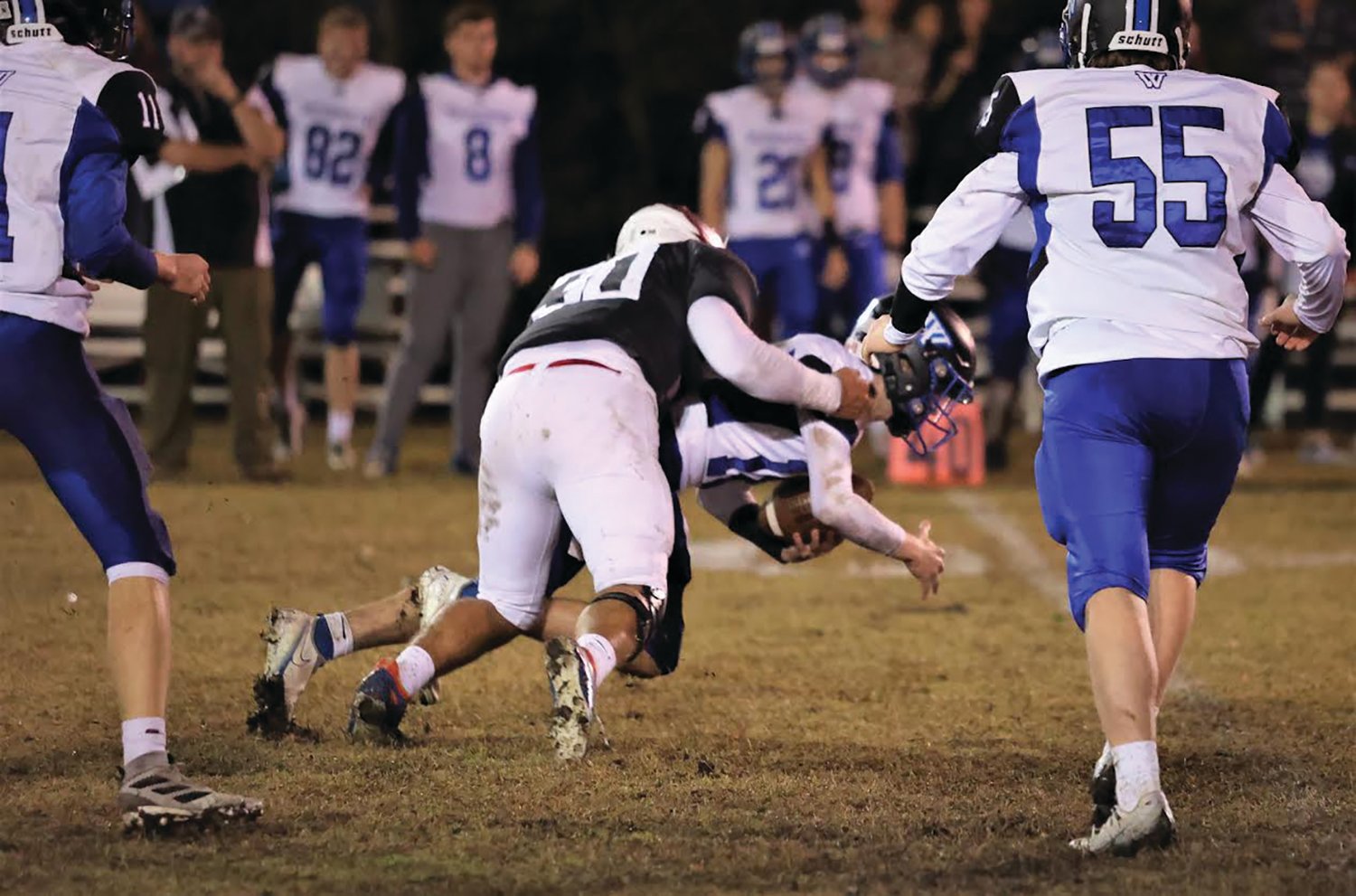 David Emanuel Academy Varsity Eagles played against Augusta’s Westminster School on November 11, and excelled with another win this season after defeating the Wildcats 40 – 24.

Racyn Faircloth tacked on the first six Eagle points with a completed 12-yard touchdown. Jesse Moore followed with an 82-yard run for a second Eagle touchdown which put the scoreboard at 12 – 3. Faircloth ran the ball 80 yards for a third Eagle touchdown play, followed by Riley Griner who followed with a successful score of 20-10. Griner made a 21-yard reception to Randon Williams for a touchdown score of 26-10, then followed with a touchdown run for 28-10. A 4-yard touchdown from Faircloth was then made, which increased the Eagle’s lead over the Wildcats 34 – 17. Moore then completed an incredible 49-yard run for the final Eagle touchdown and a winning score of 40-24. David Emanuel Academy’s undefeated, Varsity Eagles, will be playing in the State Championship game against Windsor Academy in Locust Grove at Strong Rock Christian Academy this Saturday, November 19, at 7:30 p.m.