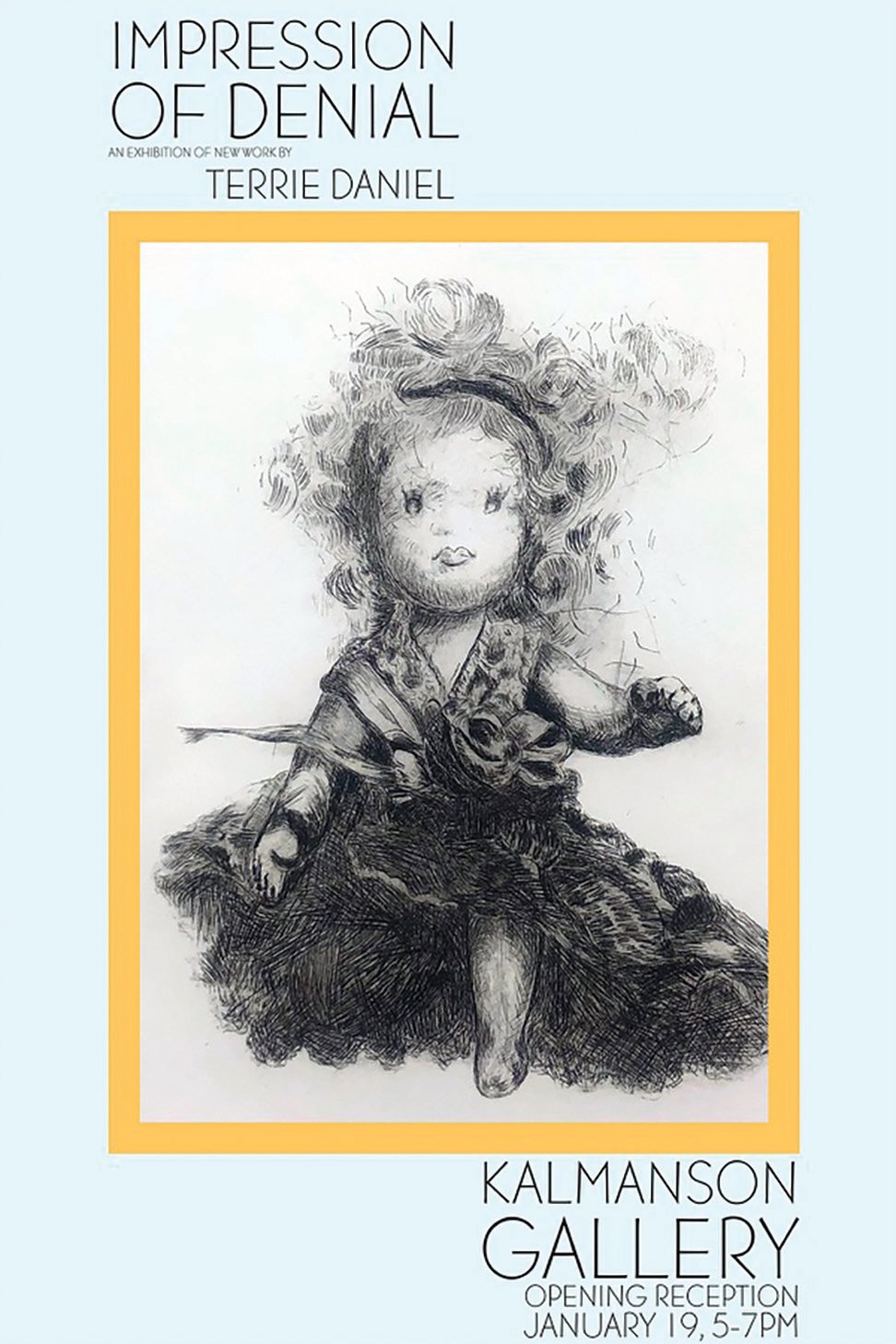 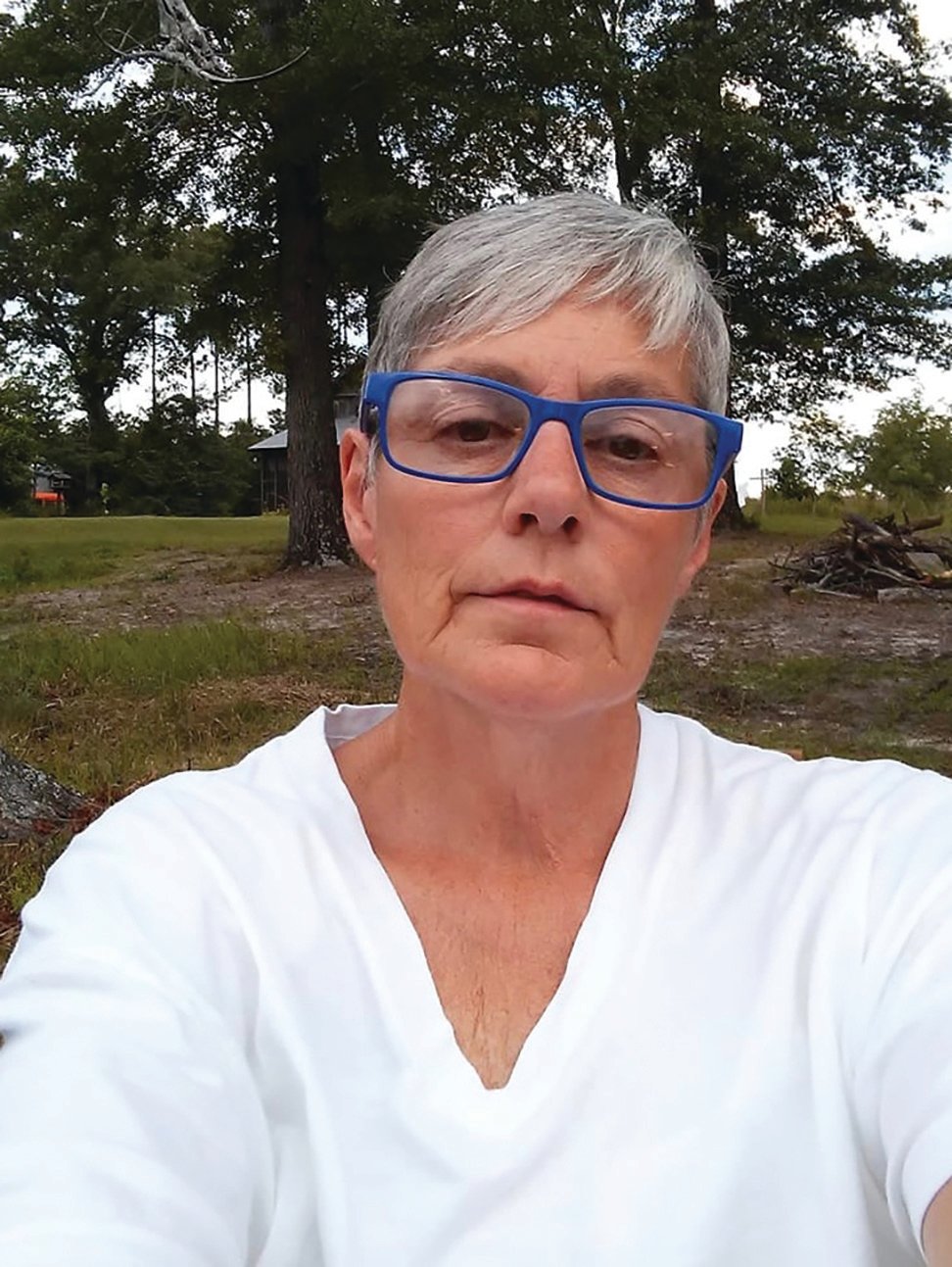 Terrie Daniel will have her artwork exhibited at The Kalmanson Gallery of Emanuel Arts Council for the months of January and February. An opening reception will be held Thursday, Jan. 19th from 5 to 7 p.m. Refreshments will be provided by Clearwater Solutions of Swainsboro. The event is free and open to the public.

Based in South Georgia, Terrie is a graduate of Georgia Southern University where she has been fine-tuning her skills in Etching and Painting. She has a love for fine paper and tiny lines etched into a plexiglass. She says that ever since she was a young child she was drawn to etching and ink marks. The process was fascinating to her, and the reward of the final print seemed magical. Not only has Terrie worked in printmaking and etching, but she has also learned new ways to paint what she feels and communicate those feelings through texture and color onto canvas. In her graduation show, Terrie did a series of etchings called Broken Toys. “Each etching tells a story of a broken toy which I have rescued over the past 40 years,” she said. “The tiny delicately scratched lines show something beautiful despite its brokenness.”

After graduating with her Associates Degree in Art (Spring 2019) from East Georgia State College, she furthered her education with a bachelor’s degree in Studio Arts from Georgia Southern University. During her studies at GSU, she worked on a series of canvases called Things We Don’t See. “These large paintings represent emotions we live with every day of our lives,” said Terrie. She said she began to see that “we never considered what they look like and how they affect us and those around us.” She has learned that through color and texture she can communicate what these emotions look like and how they make her feel. “Even though my desired goal is to perfect my etchings and printmaking skills, I still believe in myself as a painter,” she said. Terrie’s future in the Arts will take her on a new journey to further her education with a Master’s in Fine Arts from GSU.

The Emanuel Arts Council, Inc. (EAC) is a 501(c)3 nonprofit organization whose purpose is to empower and grow the community through cultural programs in all areas of the arts. The EAC operates through membership, donations, fundraisers, and grants. For more information on programming, check out the EAC on Facebook and Instagram.