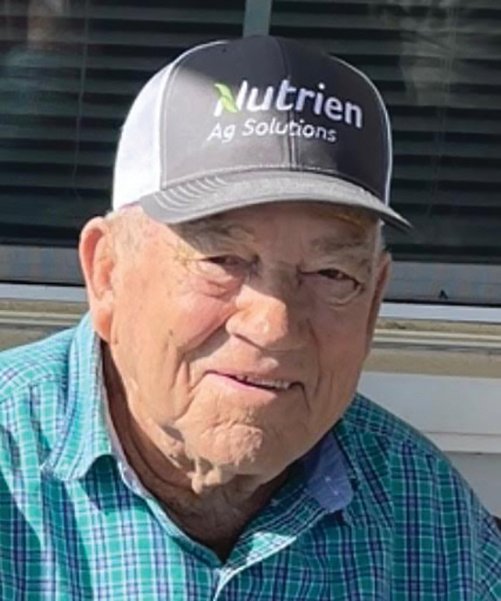 Durden-Hudson Funeral Directors announces the death of Mr. Dan Bennett, age 86, of Nunez, on September 17, 2022, at the Emanuel Medical Center. Funeral services were held Tuesday, September 20, at 11 a.m. in the Peebles-Curry Memorial Chapel with Rev. Jim Harrell officiating. Interment followed in the Sardis Primitive Baptist Cemetery. The family received friends on Monday evening, September 19, from 6 to 8 p.m. at the funeral home.

Mr. Bennett was born October 13, 1935, in Garfield, to the late Frank Bennett Sr. and Peggy Johnson Bennett. He was a farmer his entire life, and could plant the straightest rows in the county and beyond. However, his greatest joy and accomplishment was his family; they lit up his life with just their presence. Mr. Bennett was of the Baptist faith. In addition to his parents, Mr. Bennett is preceded in death by his loving wife of 60 years, Martha Douglas Bennett; sisters, Fannie Merle Hall, Lucy Roberson, and Sally Hareb; brothers, Ernest “Buddy” Bennett, Earl Bennett, Leonard Bennett, Napoleon “Poke” Bennett, David Bennett, Frank “Bill” Bennett Jr., and B. L. “Bozie” Bennett.