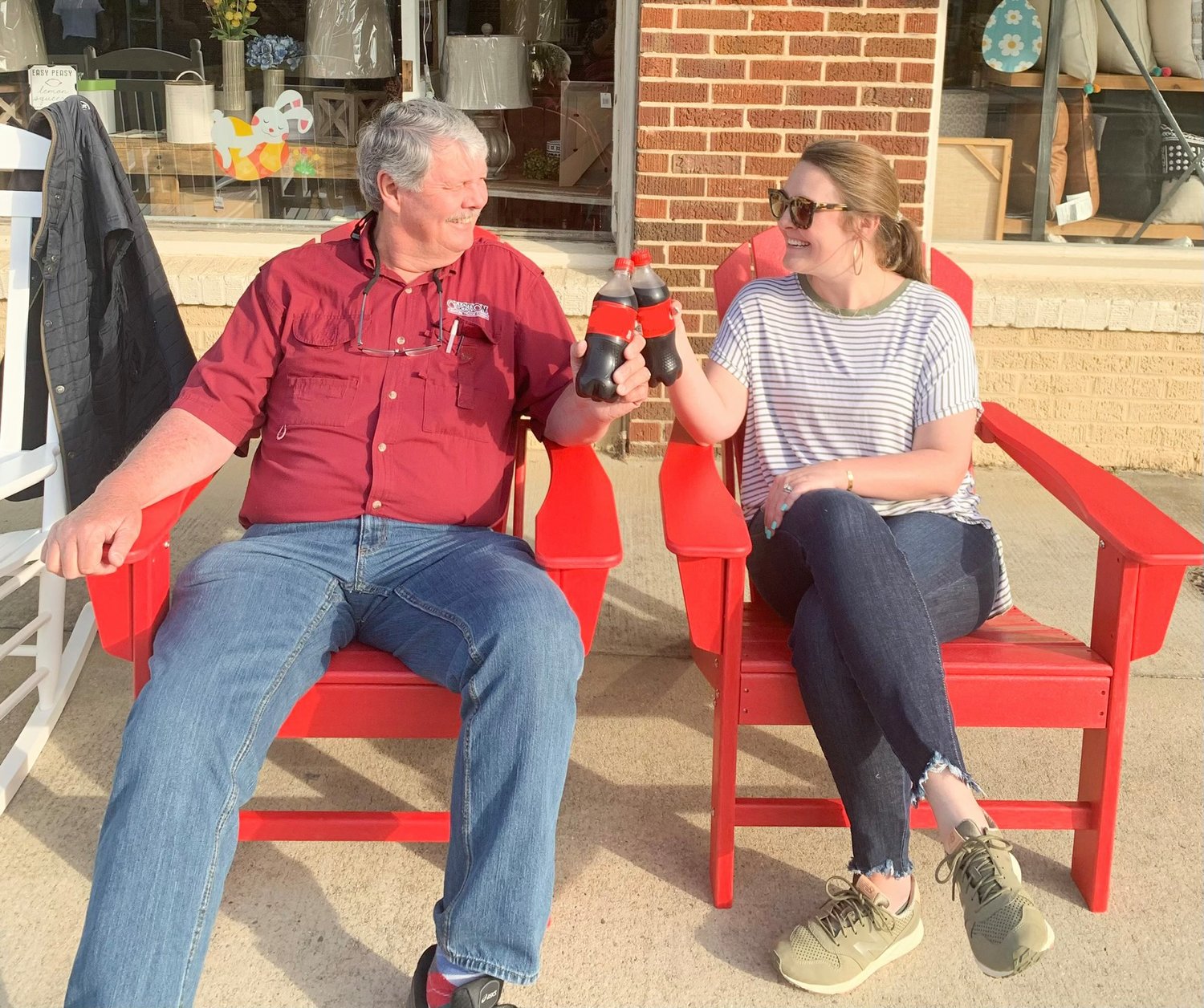 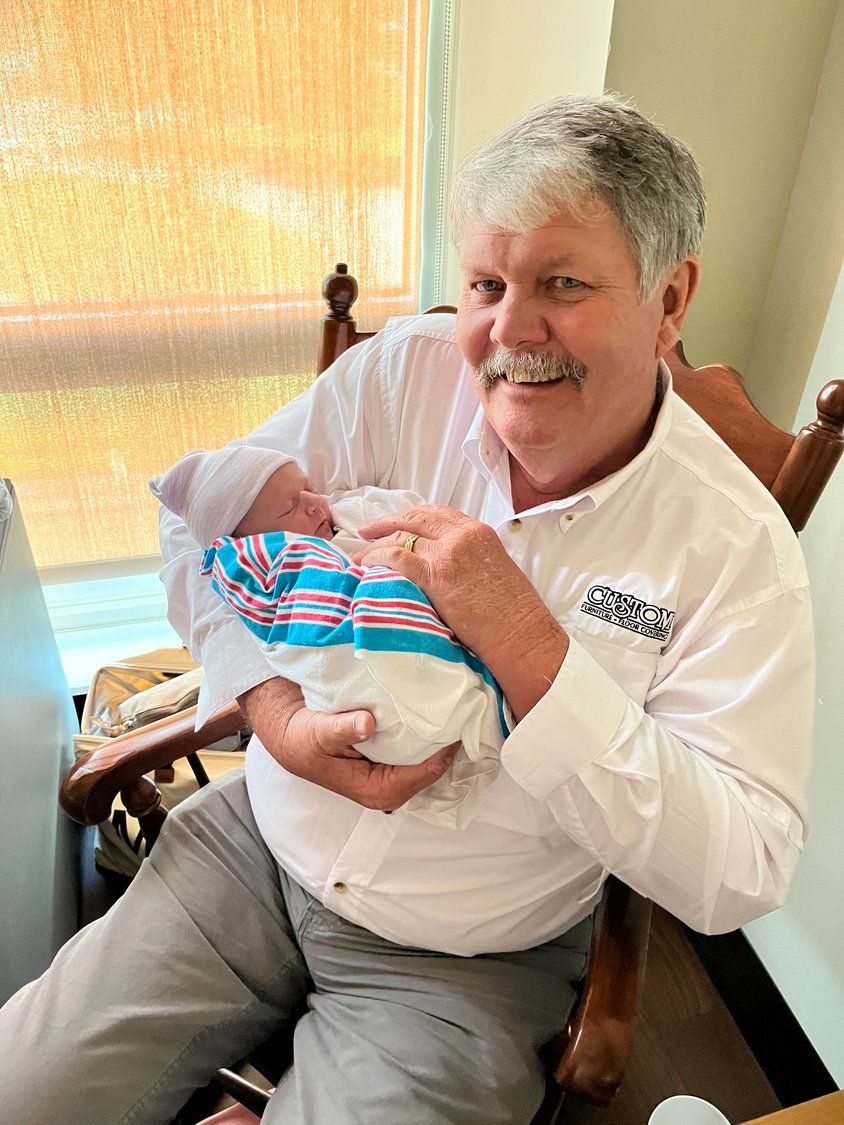 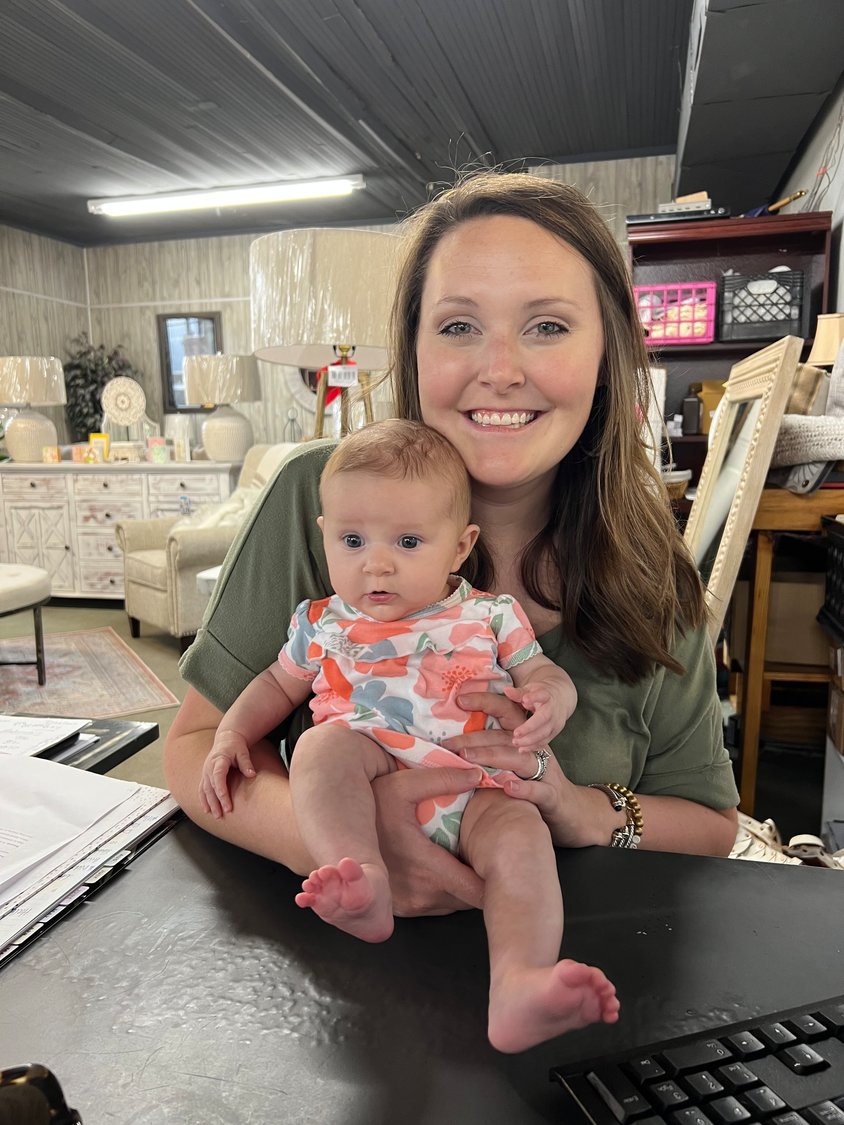 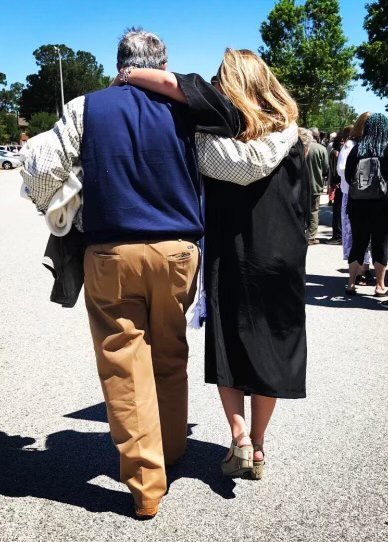 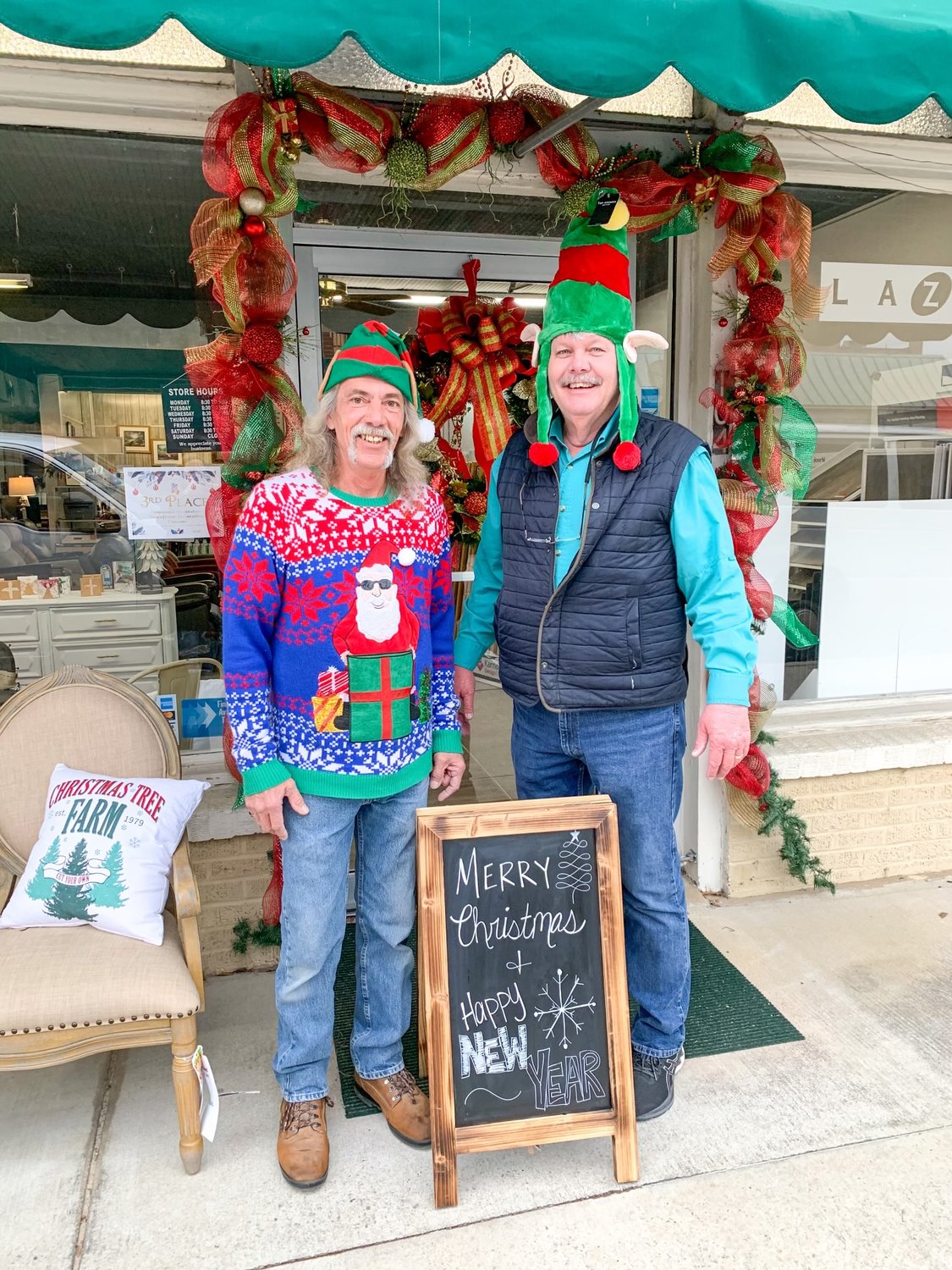 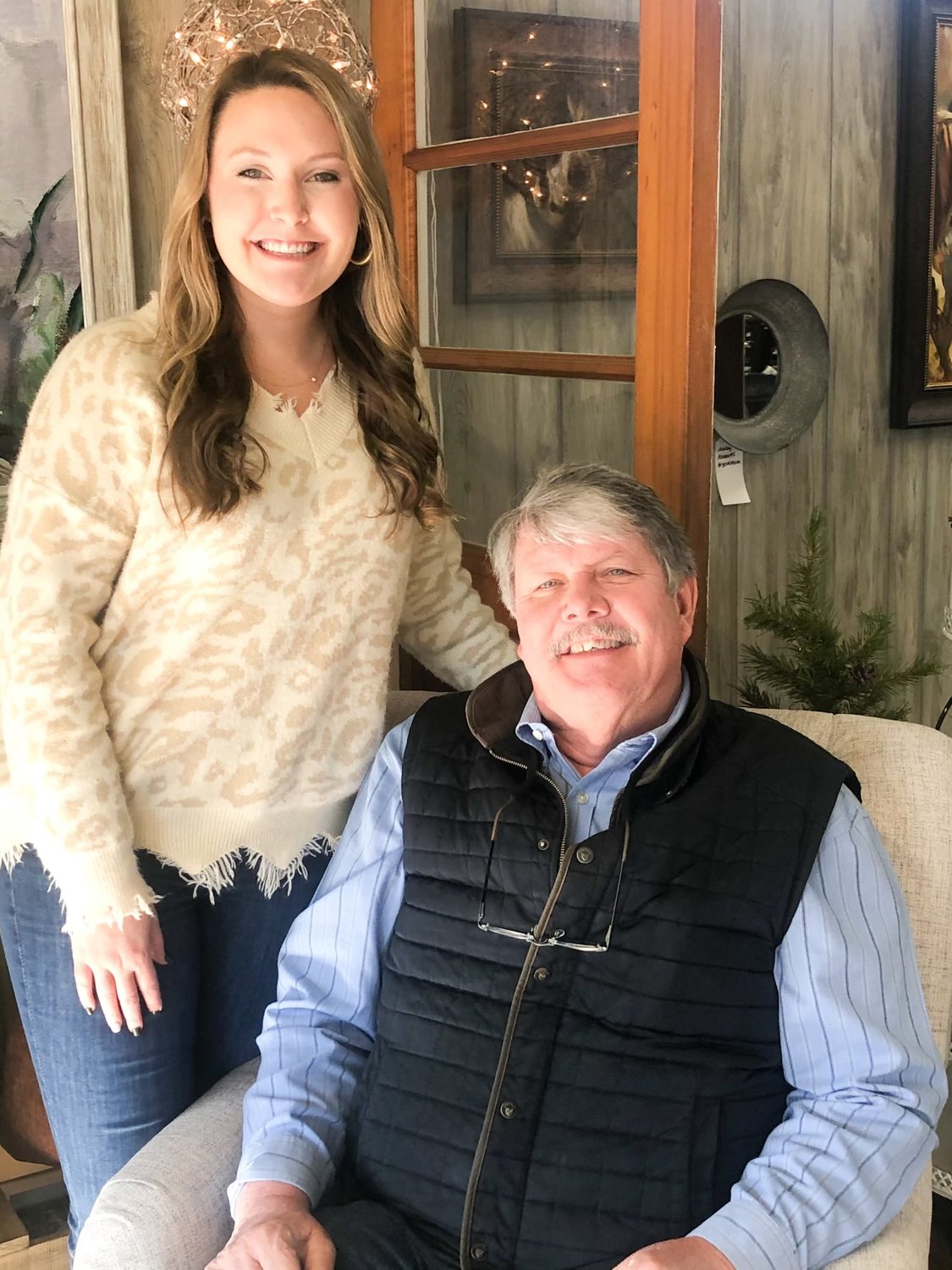 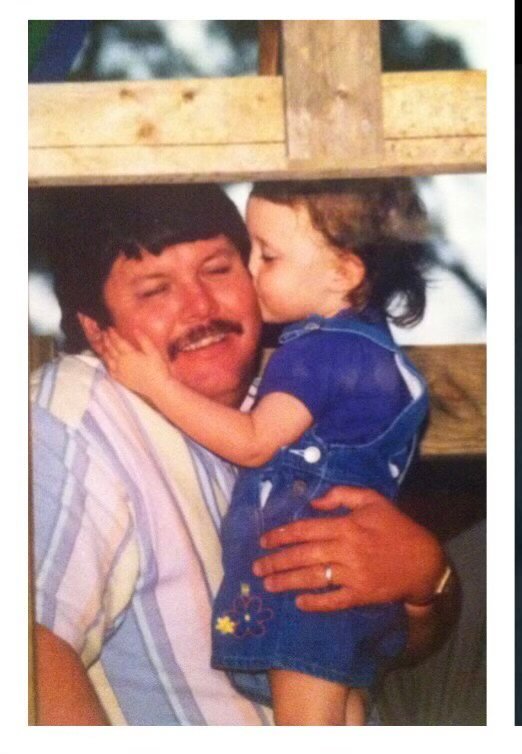 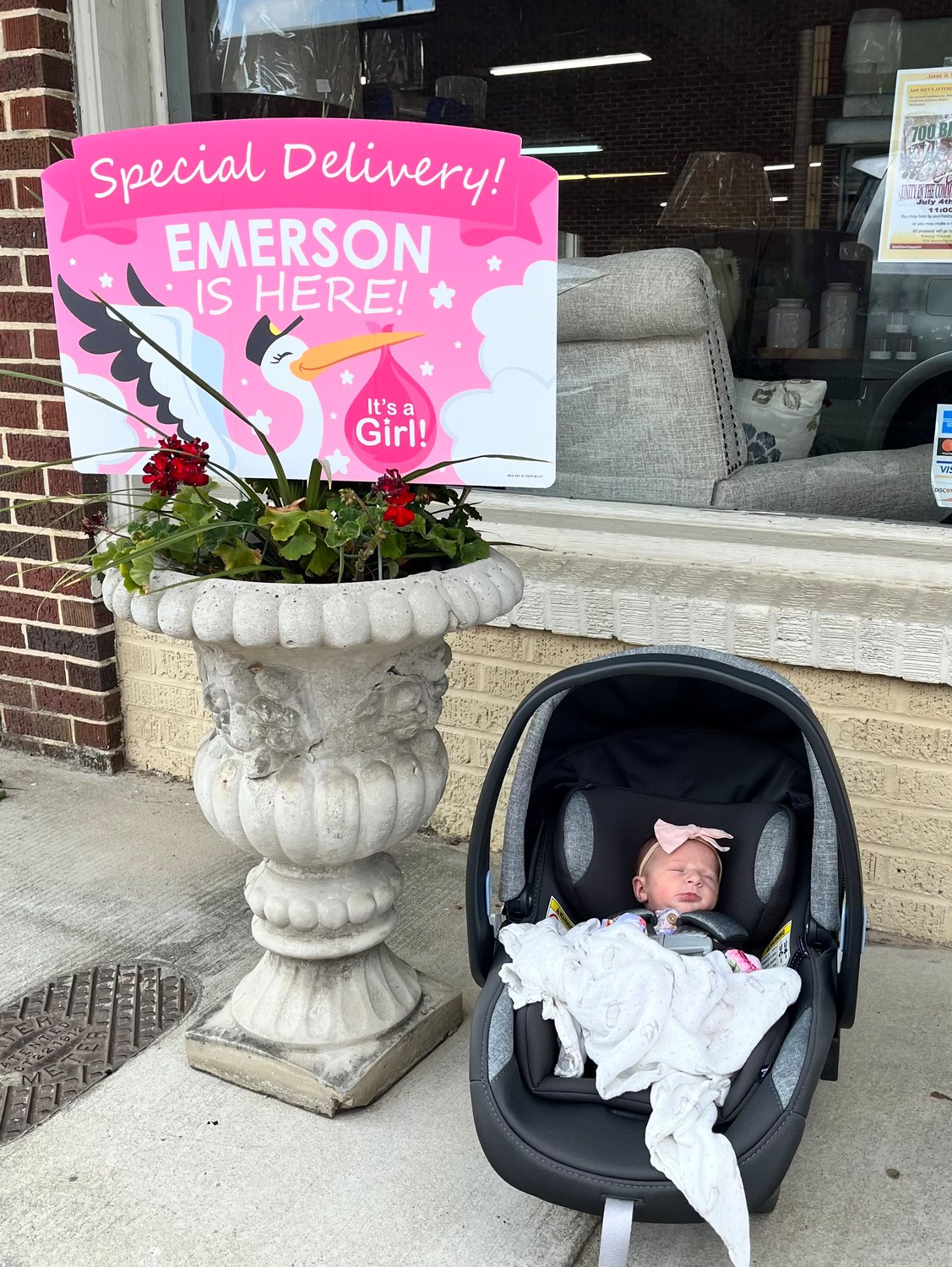 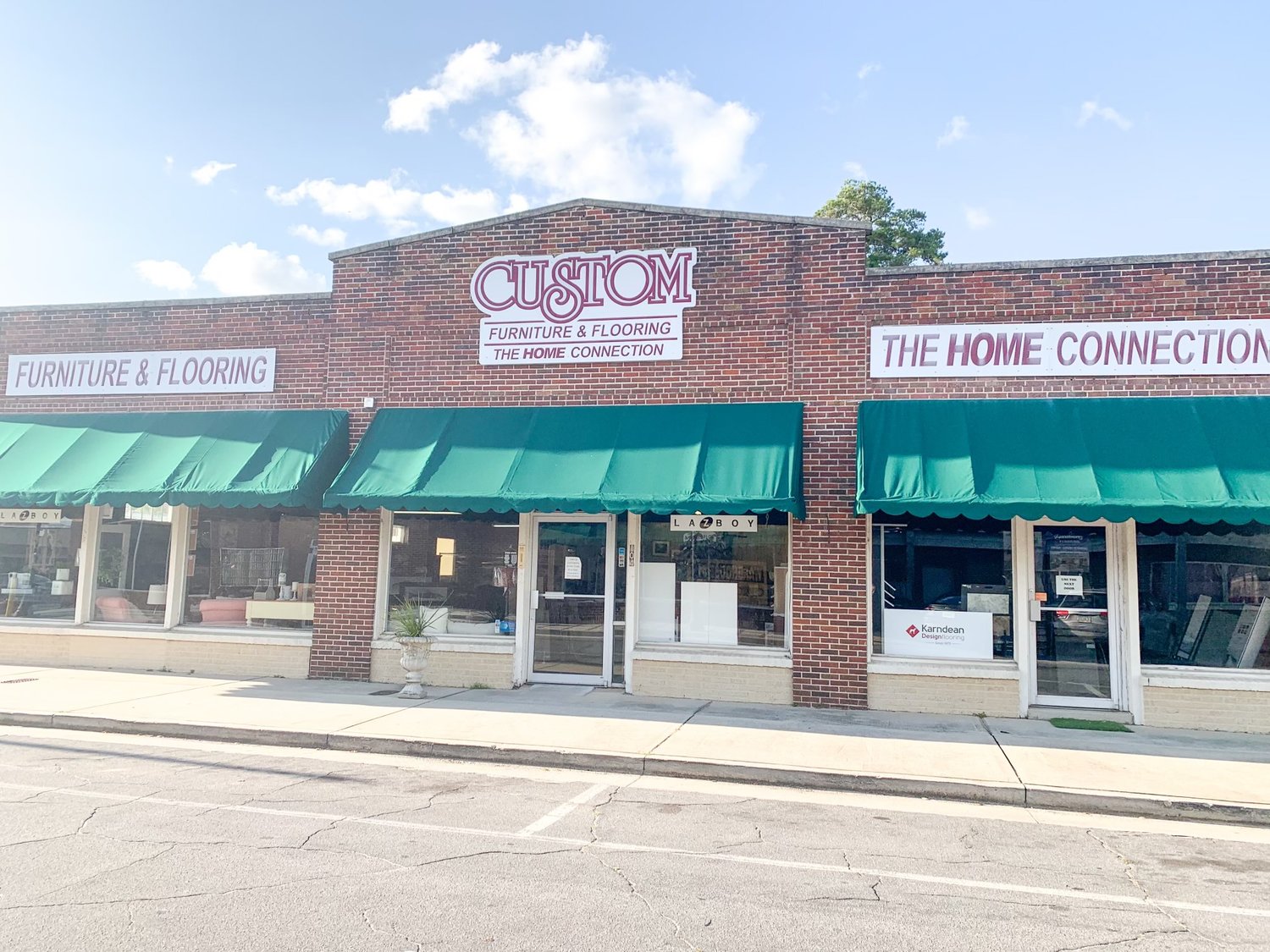 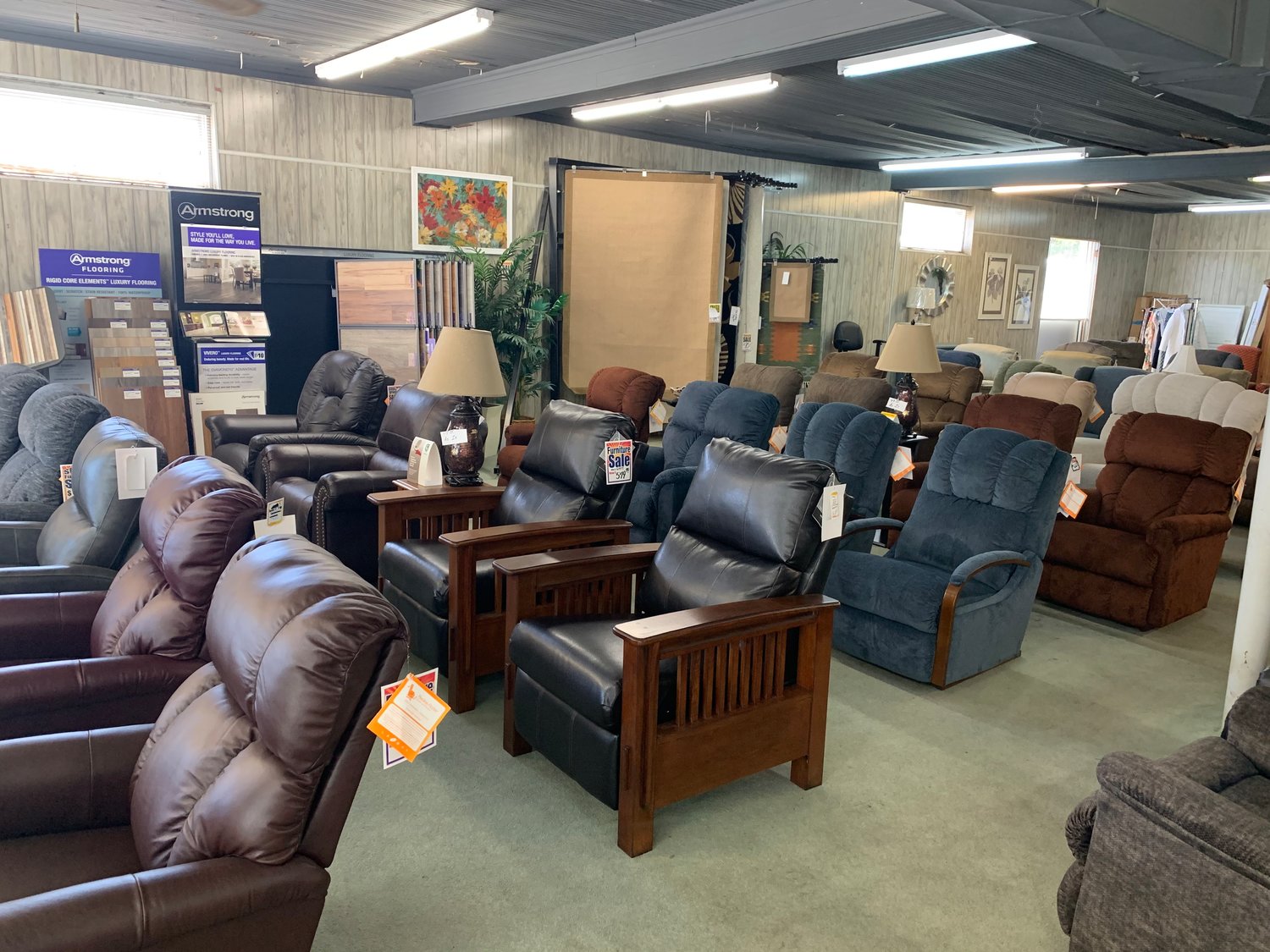 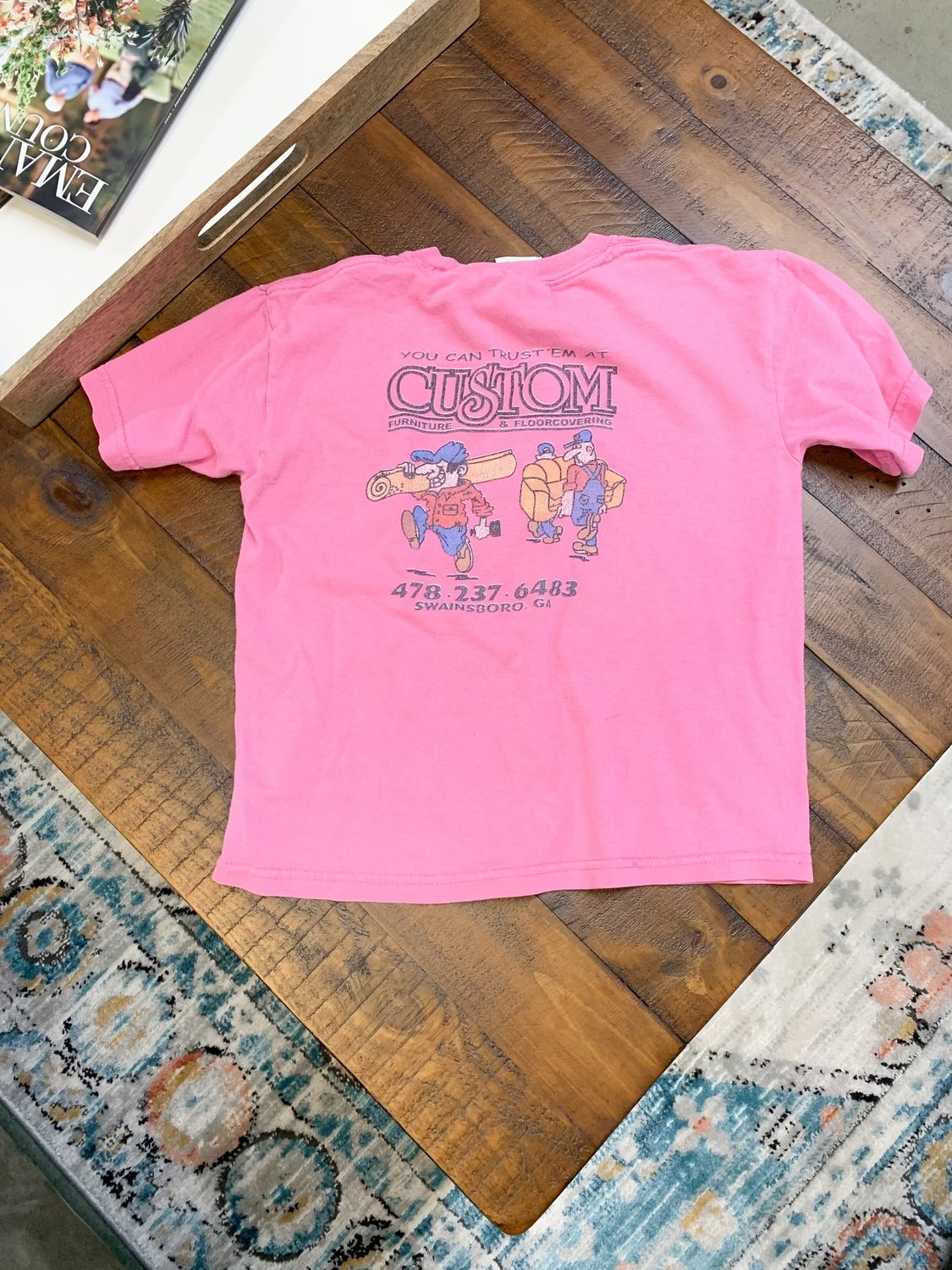 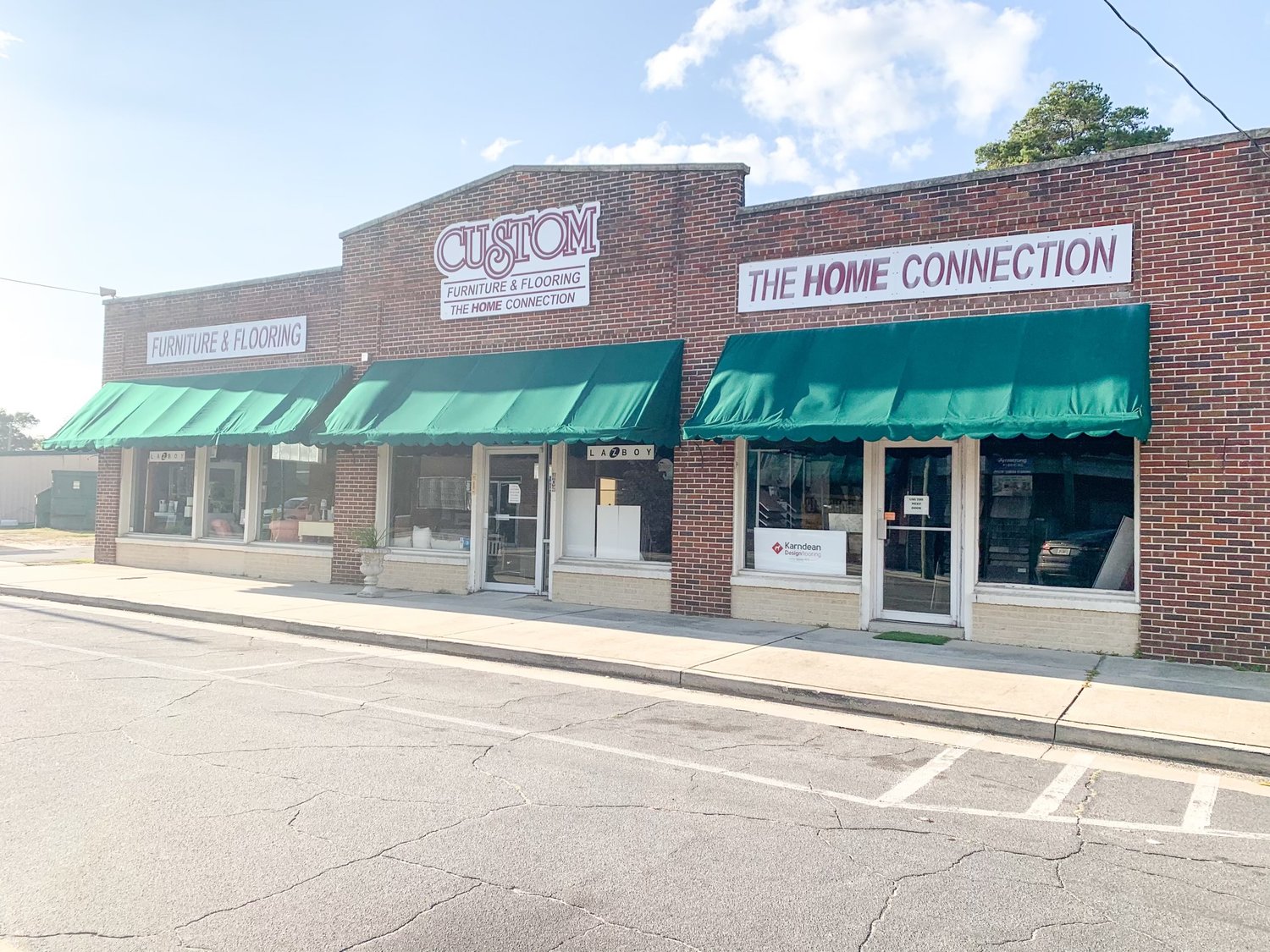 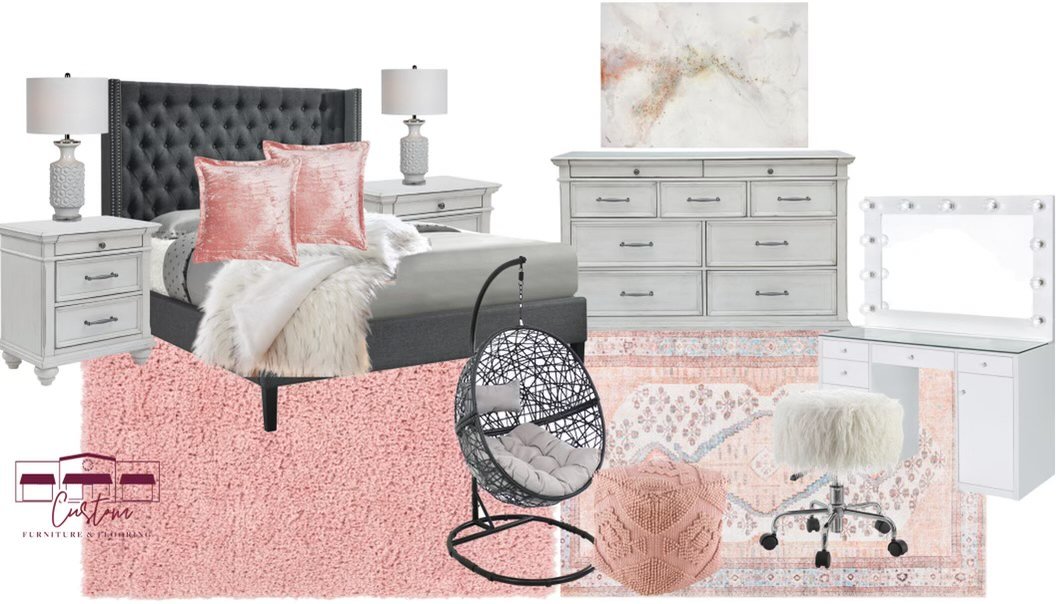 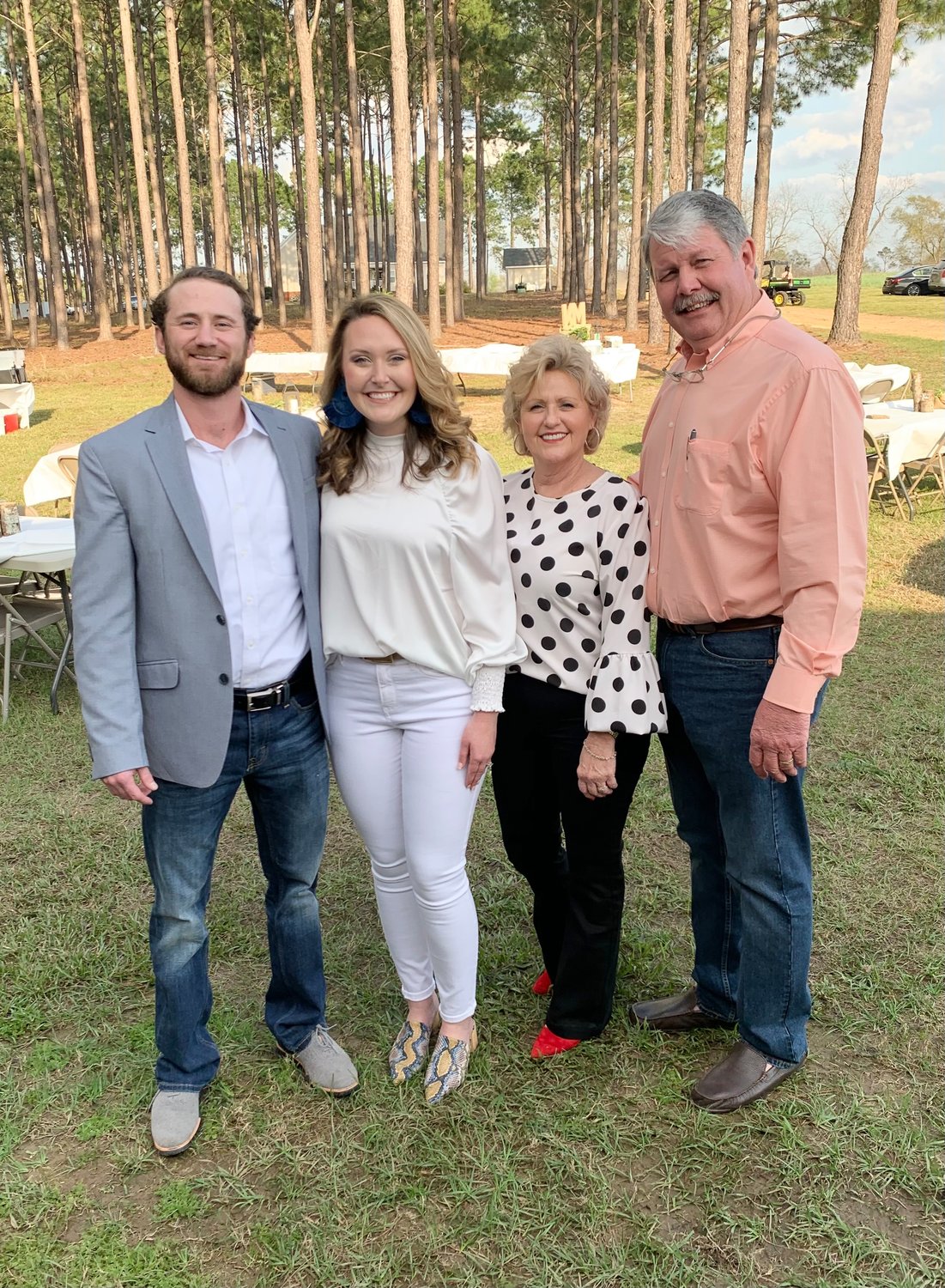 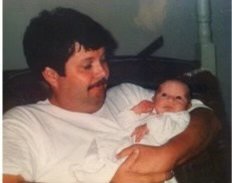 In this vibrant little town, small businesses are always welcomed with open arms and excitement. Although less common, family-owned small businesses are held as treasures, especially those that have stood the test of time. For 60 years, Customs Furniture has been the source and inspiration of many beautiful interiors throughout Emanuel County. Whether walking across a floor or admiring an immaculate piece of decor, if you grew up in Swainsboro then you’ve surely stepped into a cozy home or an inviting atmosphere that has been touched by the Garrett’s.

However, Customs' story was set in motion years before it came into the Garrett family, when friends, Pete Boatright and Harold Flanders, set off on an entrepreneurship journey that would eventually become the generational gem and go-to place for all things home, that we know and love today. In 1962, Boatright and Flanders began selling furniture from the humble space of their garage and the bed of their pickup truck until they landed their current spot-on West Pine Street.

“It was a very premier furniture store back in the 60’s and 70’s.” Owner, Asa Garrett began to explain, “We came along in March of 1995 and purchased Customs for our own and by that time they had closed the big store on the corner and had remodeled all of the stores that you see today.”

Although it was a change, Mr. Flanders, and Mr. Boatright, along with his wife Josephine, continued their livelihood of selling furniture for Customs by working for Asa Garrett until they retired several years later. During this time, the Garrett family was embracing the help that they were receiving for their thriving new business, while excitedly anticipating the arrival of their daughter, Margaret Anne, who was due in July of 1995, only a few months after their purchase of the store. As they juggled being new parents and new business owners, this uncharted chapter truly became the beginning of the best years of their lives.

“When we bought the store in ‘95, my wife Bert was pregnant with Margaret Anne, so Margaret Anne was really born and raised in this store, and it's been a very outstanding experience.” Asa explained.

Now, 60 years later, the business and the customers have changed but those same friendly faces have remained the same. When you walk through the doors of Customs you’ll be greeted by Asa and his hard-working daughter, Margaret Anne, who now works diligently alongside her father to ensure that your interior dreams become reality, offering design boards that will create functional and aesthetically pleasing spaces by assessing space requirements, determining optimal furniture placement, and selecting decorative items, all while adhering to the customers’ requests. What’s even sweeter is that all of her services are free with every Customs purchase.

“I’ve grown up here and enjoyed every minute of it. From asking locals to ‘watch out for daddy’ to now being a true part of the work team. I’ve always been behind the scenes but now that I physically get to work here, I’ve learned so much and getting to share that with my dad is incredible, we always have a good time.” She said with a smile before continuing, “Now I have a little girl who I get to watch grow up here just like my daddy did with me and I hope that she cherishes the memories that she makes in this store and loves it as much as I always have.”

The Garrett's will be celebrating Customs' 60th anniversary with a two-day long event on September 2 and September 3 from 8:30am to 5:00pm. They will also have three special guests in attendance, Kirby Watson with her monogram company, Ivy and Co, Hannah Goodman who specializes in handmade jewelry with her company HannMade Designs, and artist Charla Cobb with the Colorful Coop. Guest of honor will be Custom’s Cofounder Mr. Pete Boatwright, who will help the Garretts kick things off with drawings, giveaways, 60% off balloon pops and a very special giveaway for the 60th customer who comes through the doors. They will also have markdowns on all items, including recliners and mattresses.

“We want to thank our loyal customers for supporting us over these past 60 years. Whether you heard us on the radio or met us in person, you’ve become a part of the Customs family and we’re thankful to have served you and are happy to continue to serve you and this great community.”

Make sure to mark your calendars for September 2 and 3 so that you won’t miss out on the fun and the savings! Deals will be going fast so you better get there in a hurry… but please, watch for Asa and Margaret Anne.