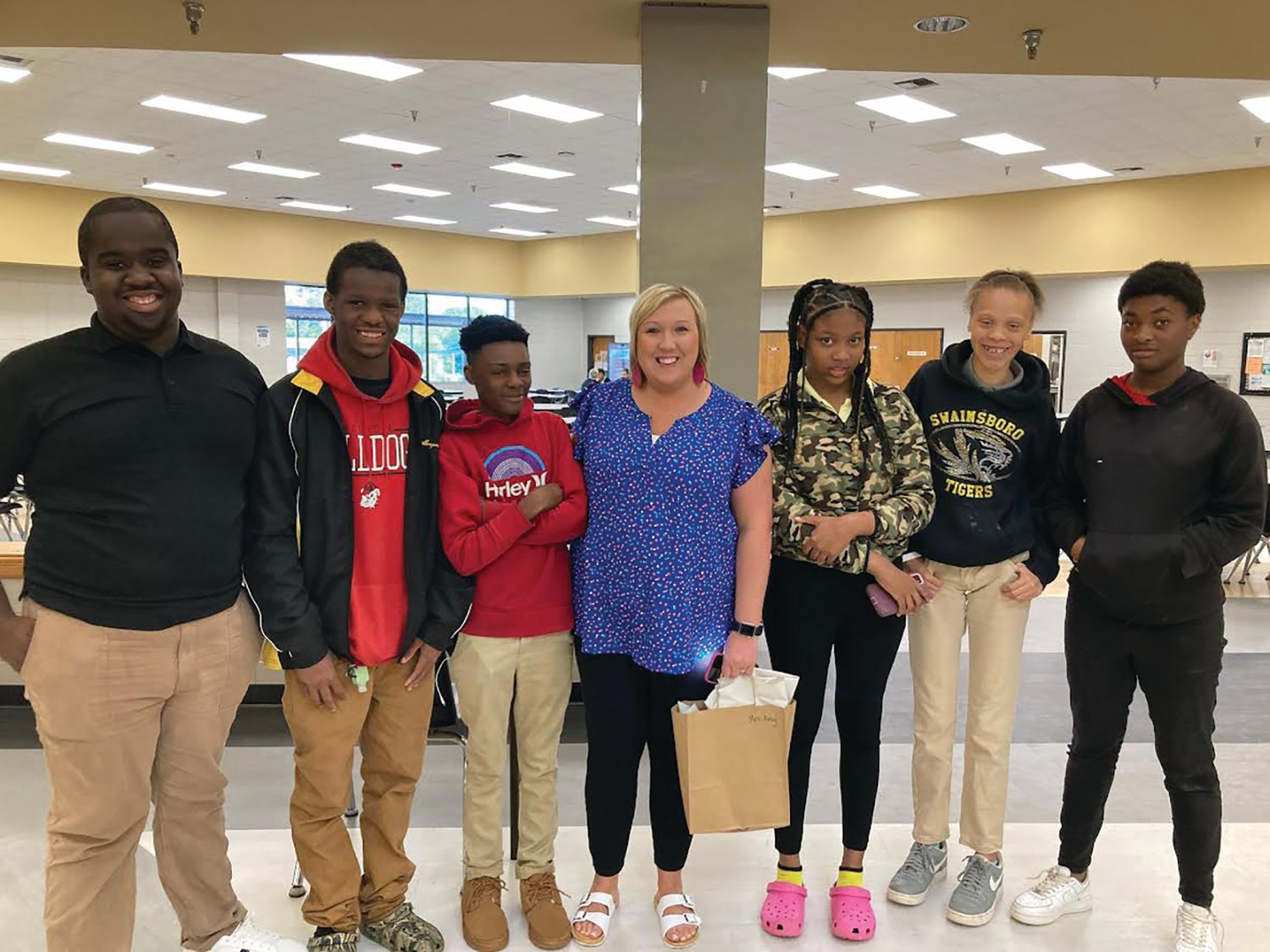 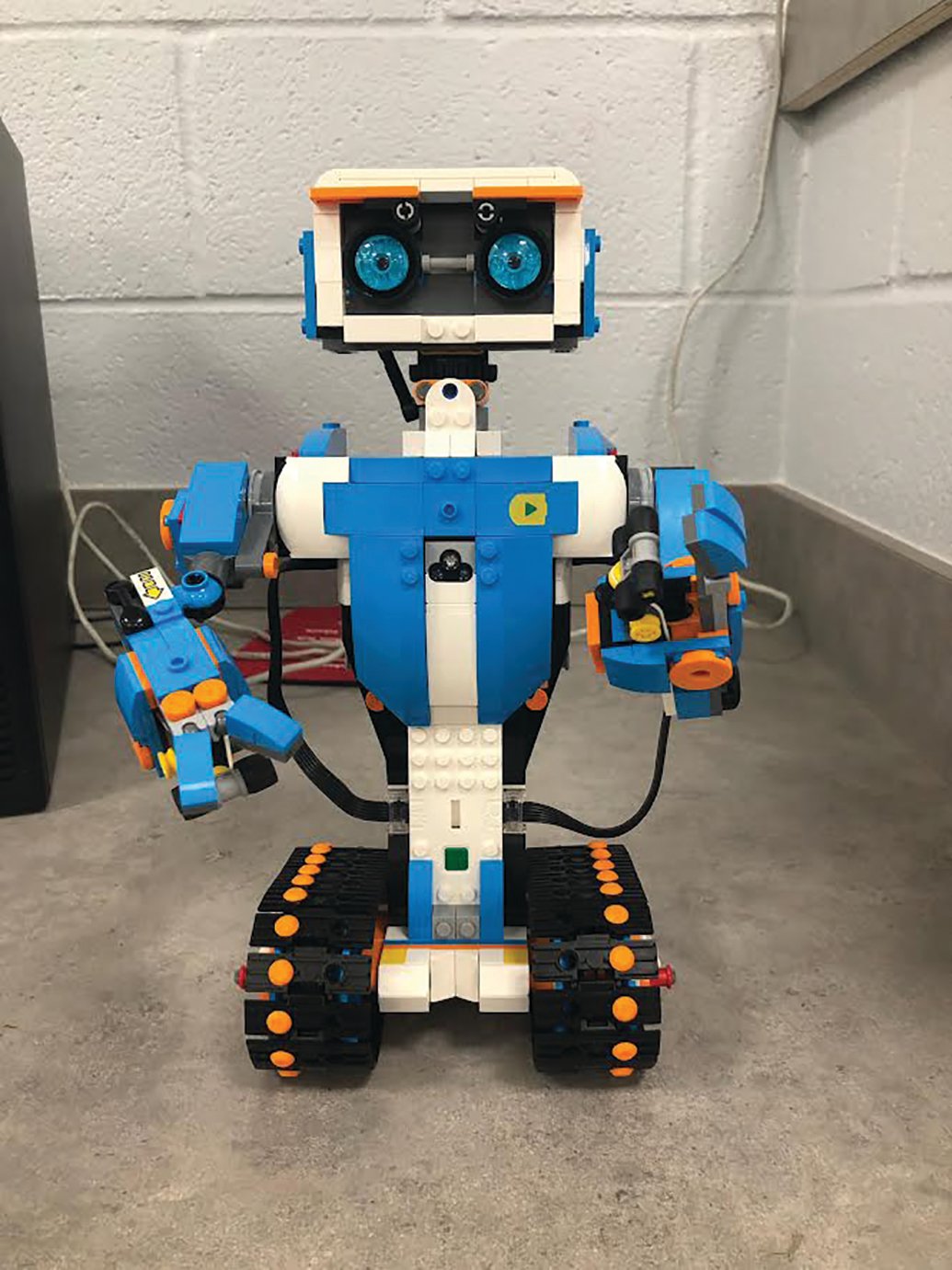 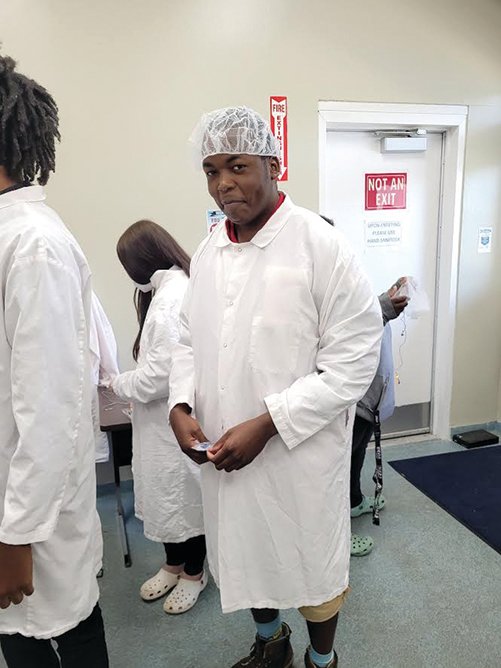 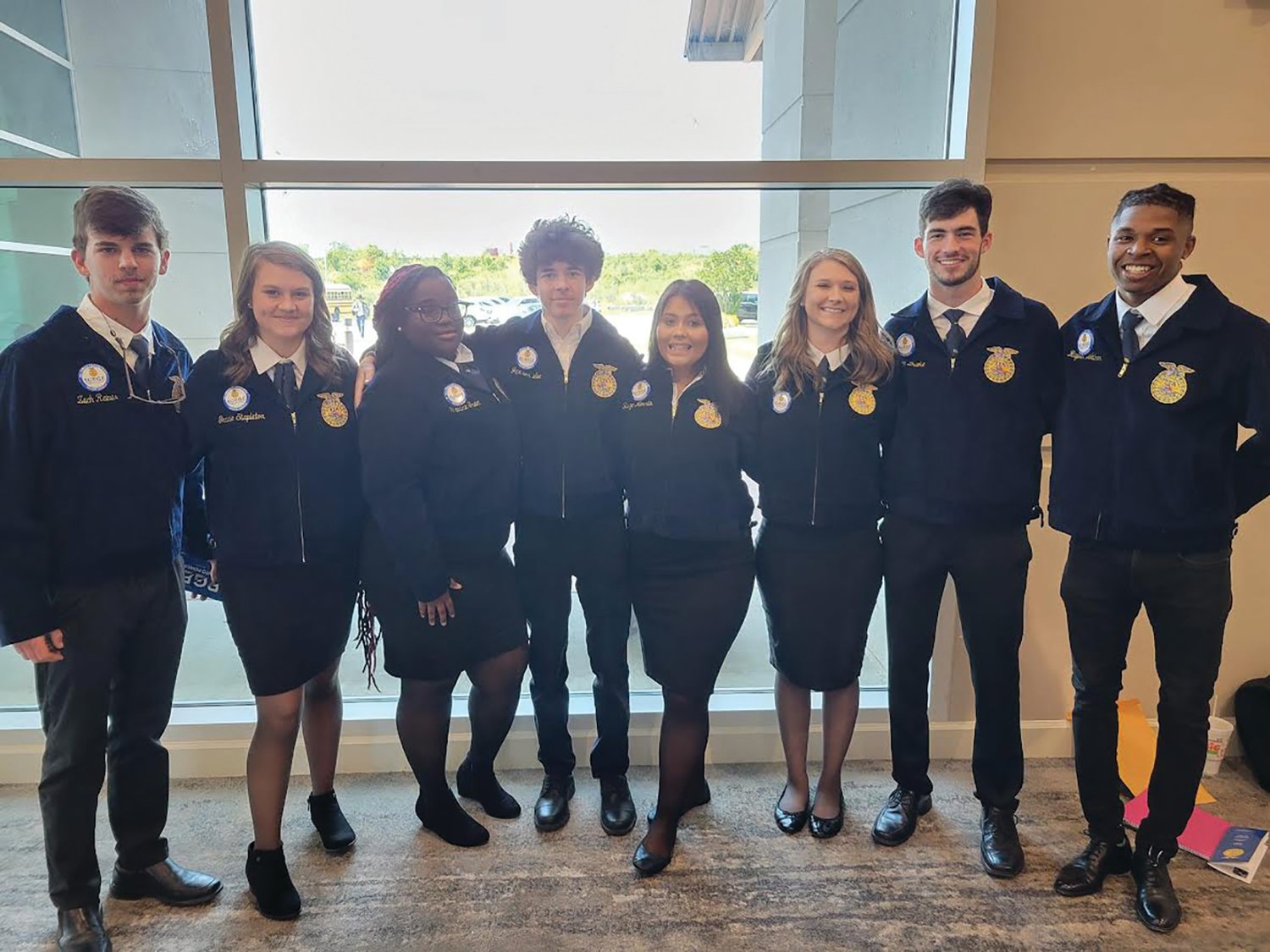 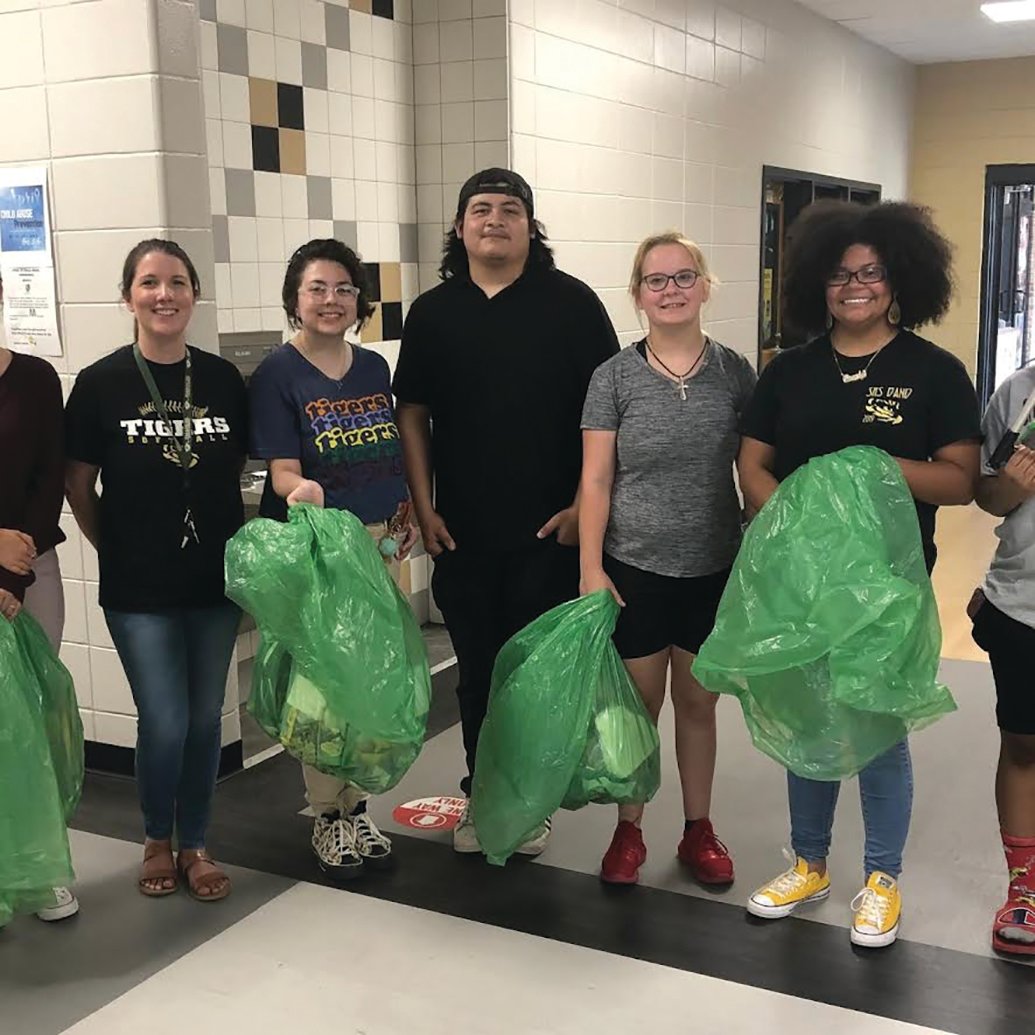 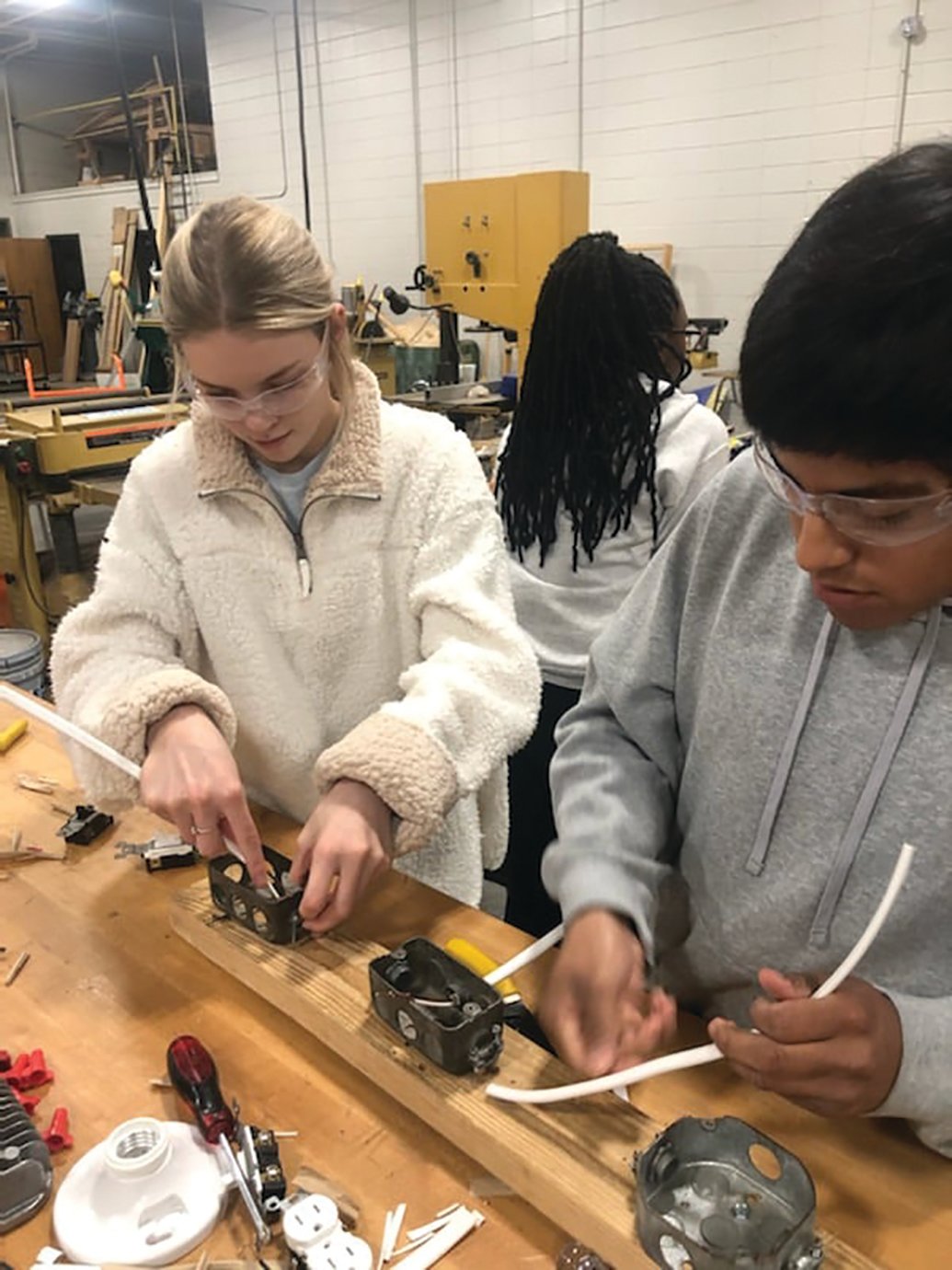 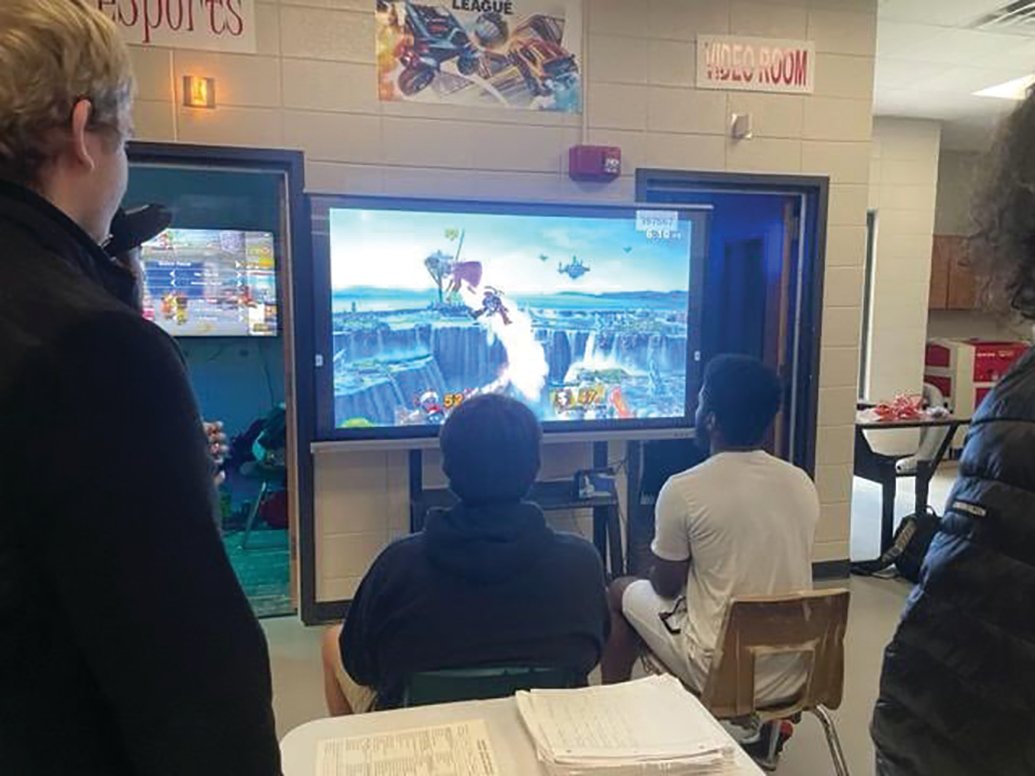 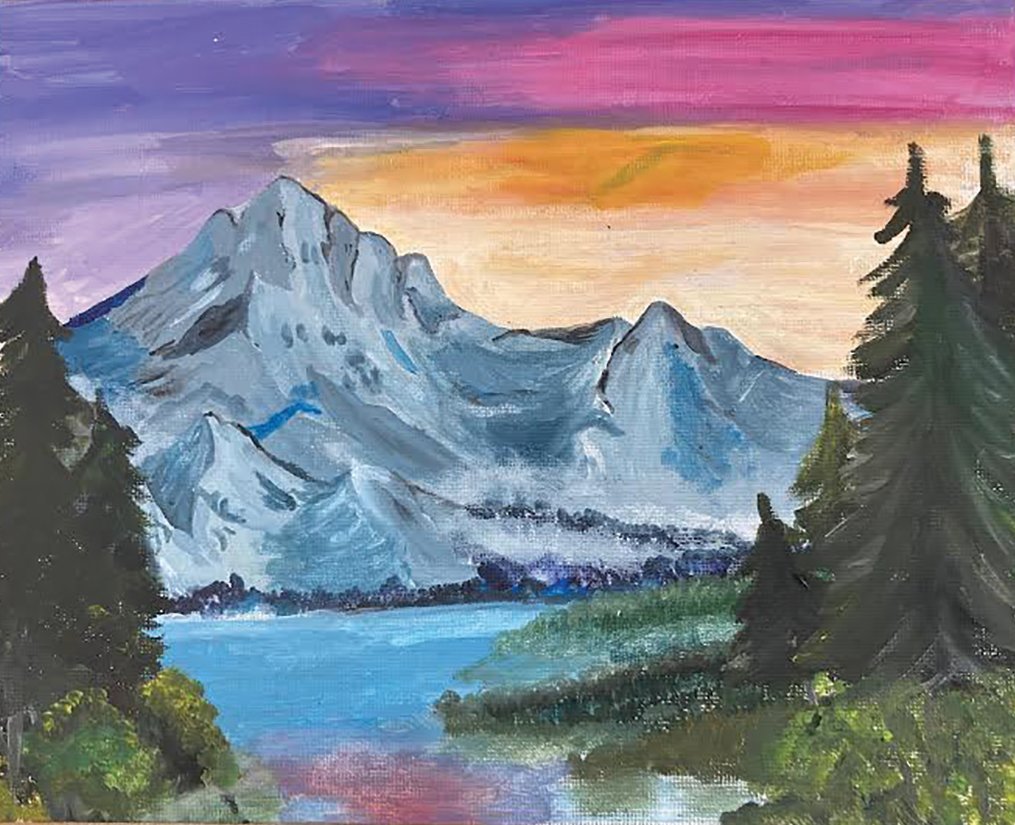 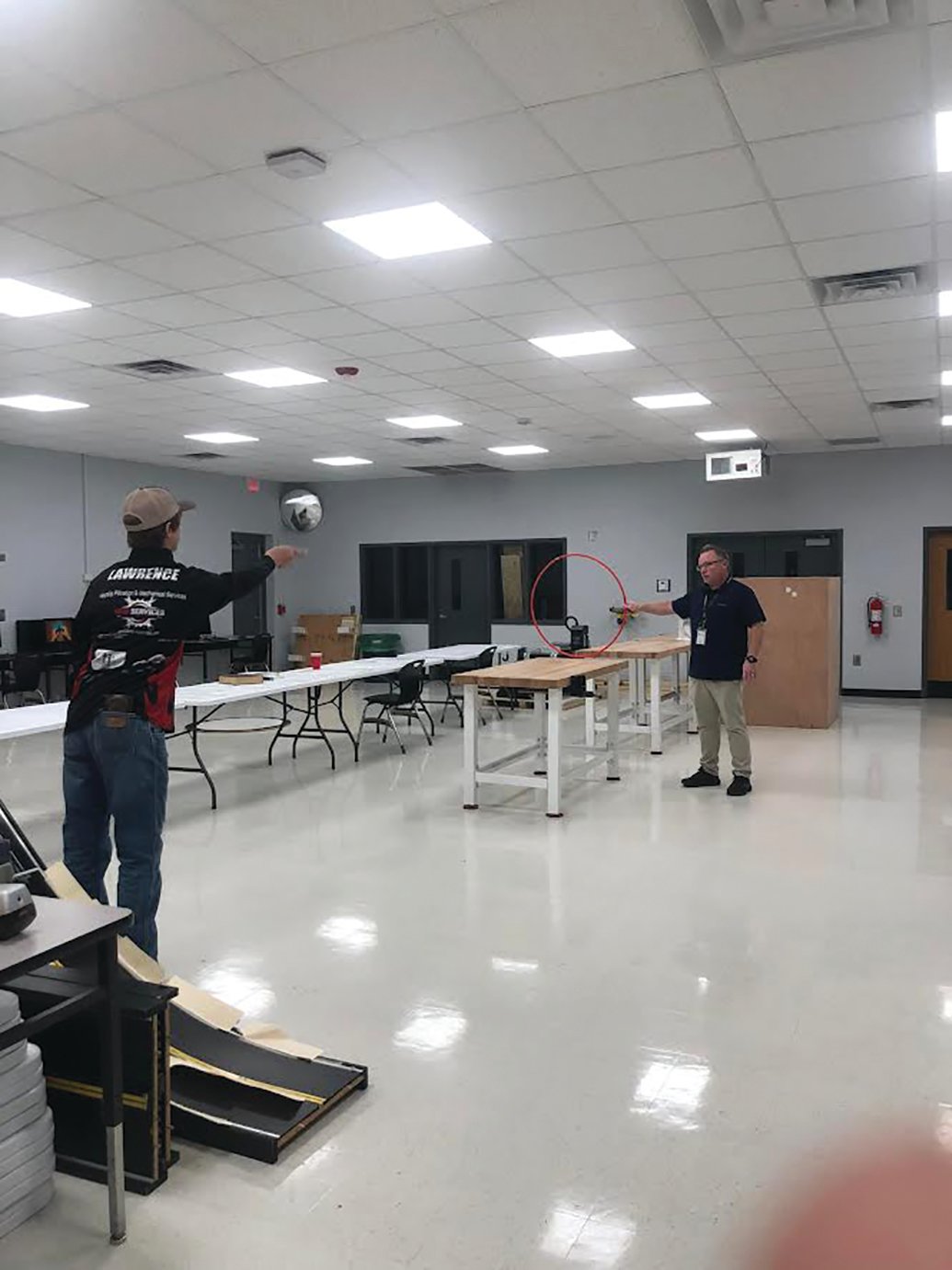 As the year is coming to a close, the students at our Emanuel County schools are going full throttle on all fronts this month! Not only are they taking care of business in the classrooms and preparing for finals but they are also making major moves outside of the classroom. At one end of the county, Emanuel County Institute seniors prepare for graduation after closing their final chapter on prom. On the other side, Swainsboro High plans to have their prom on May 13, and while the excitement makes it hard to focus, students are actively going full steam through their courses and extra curriculars. At both schools you’ll find that both the Bulldogs and the Tigers are consistently participating in the CTAE program. The CTAE program consists of the FFA, FCCLA, TSA, and Esports to name a few. Here are some that have been making recent waves this month alone. On April 15, the art class at Swainsboro High celebrated by mimicking the famous American painter, Bob Ross. On April 22, the Brewton Parker College eSports team came out to SHS to visit with the TSA officers and eSports team. They offered pointers, gave great competition, discussed collegiate eSports, and had some pizza. Among those that came out were two Rocket League scholarship recipients and a scholarship winner in the up and coming Brewton Parker Smash team. On April 22, Students in Mr. Henry’s Ag class at Swainsboro High School were caught working on building electrical circuits. On April 26, the FCCLA members did their part in “Keeping Emanuel Clean” by picking up trash around the SHS schoolyard. On April 27, Mrs. McLeod and Ms. Somerville’s class helped celebrate Administrative Assistants Day. The students each chose an Administrative Assistant to email and find out their favorite snacks in order to make a treat bag of their favorite things. The class enjoyed this activity. They also enjoyed presenting the ladies with their goody bags & thanking them for all they do for SHS. On April 28, the Swainsboro FFA Chapter finally returned to Macon for their State FFA Convention! All eight of these members experienced this trip for their first time.

On April 26, The STEM class at TCE received a Lego Boost robot through the CS4GA capacity grant. Mr. Hadden’s Engineering and Technology students at ECI assembled the robot and configured it for the school. The E&T students plan to visit TCE to review the process with the teacher and the students. This will give the STEM students the ability to work on their computer science skills in the classroom. On April 27, students in Mr. Hadden’s Engineering &Technology classes were studying Bernoulli’s Principle and were challenged to build a paper airplane designed around the principle. The goal was for their paper airplanes to fly through the hula hoop from ten feet. Students had to submit a written technical explanation and technical design prior to building their paper airplane.

On April 27, Mrs. Anna Johnson’s Food Science students from Emanuel County Institute visited Crider Foods in Stillmore, Georgia. The class toured the plant’s research and development division to learn about recipe formulation. While on the tour of the plant’s industrial kitchen, students were shown the equipment used by the developers and the purpose of each. They also learned about the importance of controlling the variables. like temperature and sanitation that affect the product during the process. Participants also had the opportunity to sample some of the products produced at Crider. Part of the curriculum of the food science class at ECI requires students to create their own original recipes using trial-and-error methods. Students must keep detailed notes explaining the variables they change with each trial. Their visit to Crider Foods allowed them to see a “real-life” application of the skills they are acquiring in the classroom.