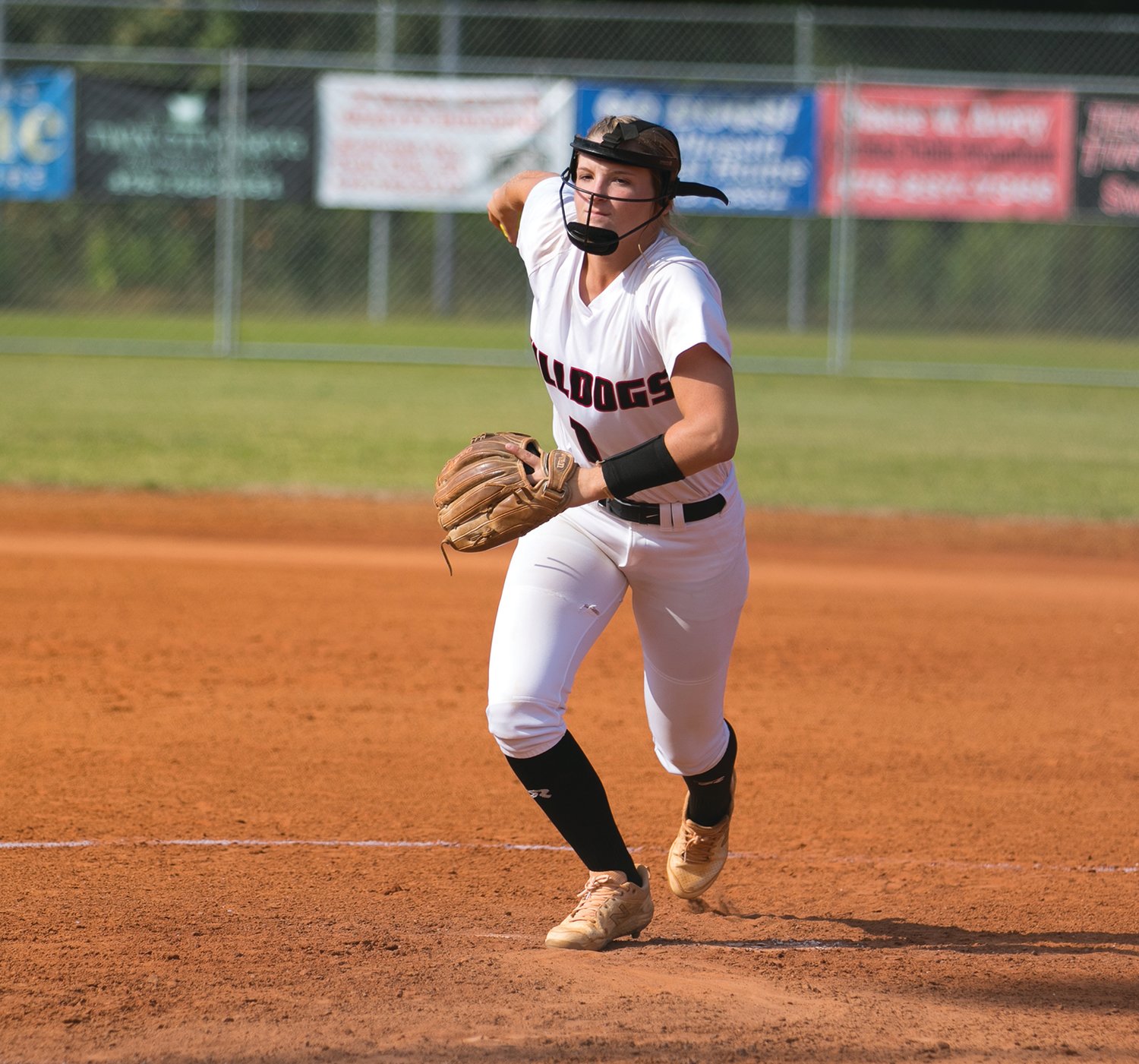 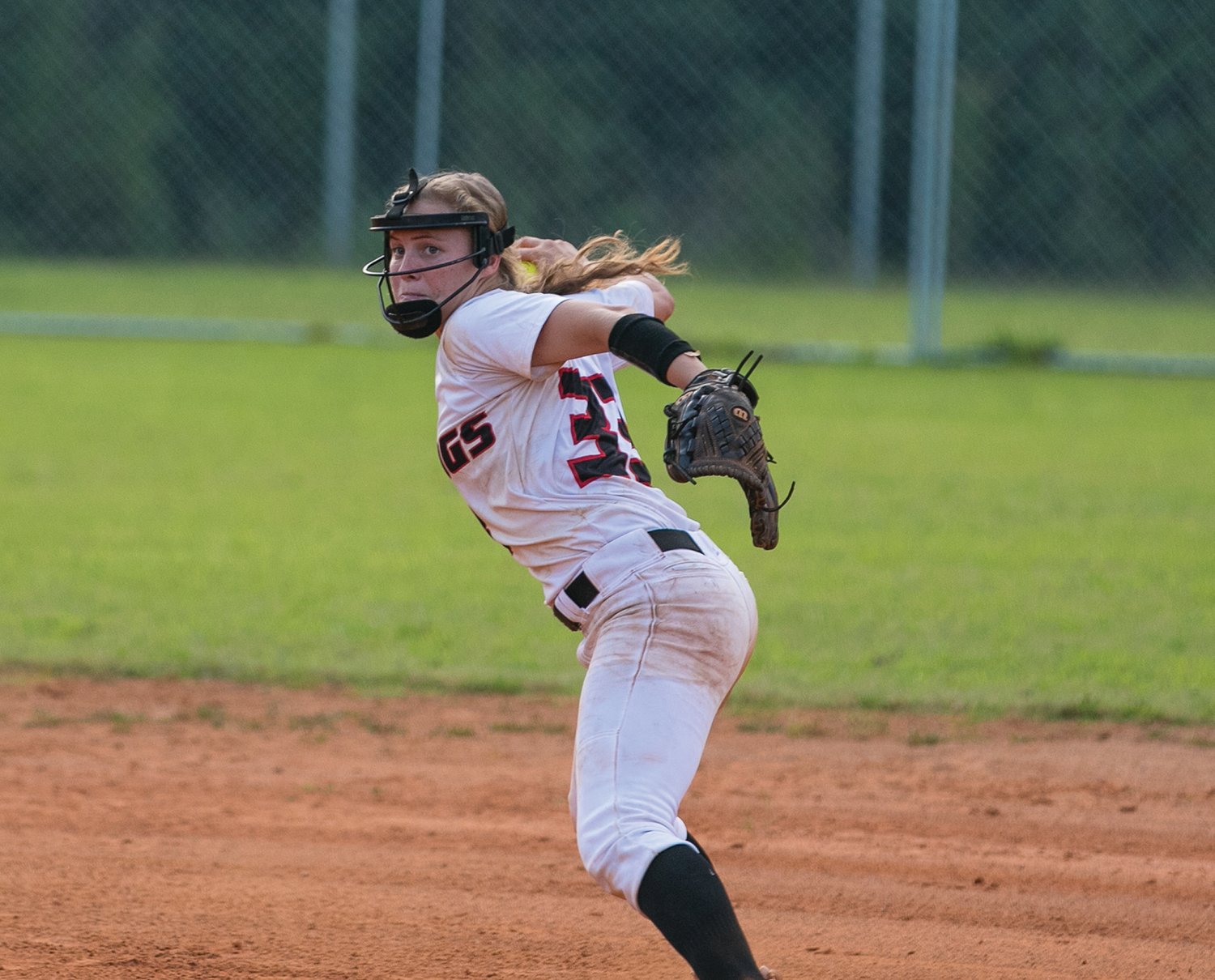 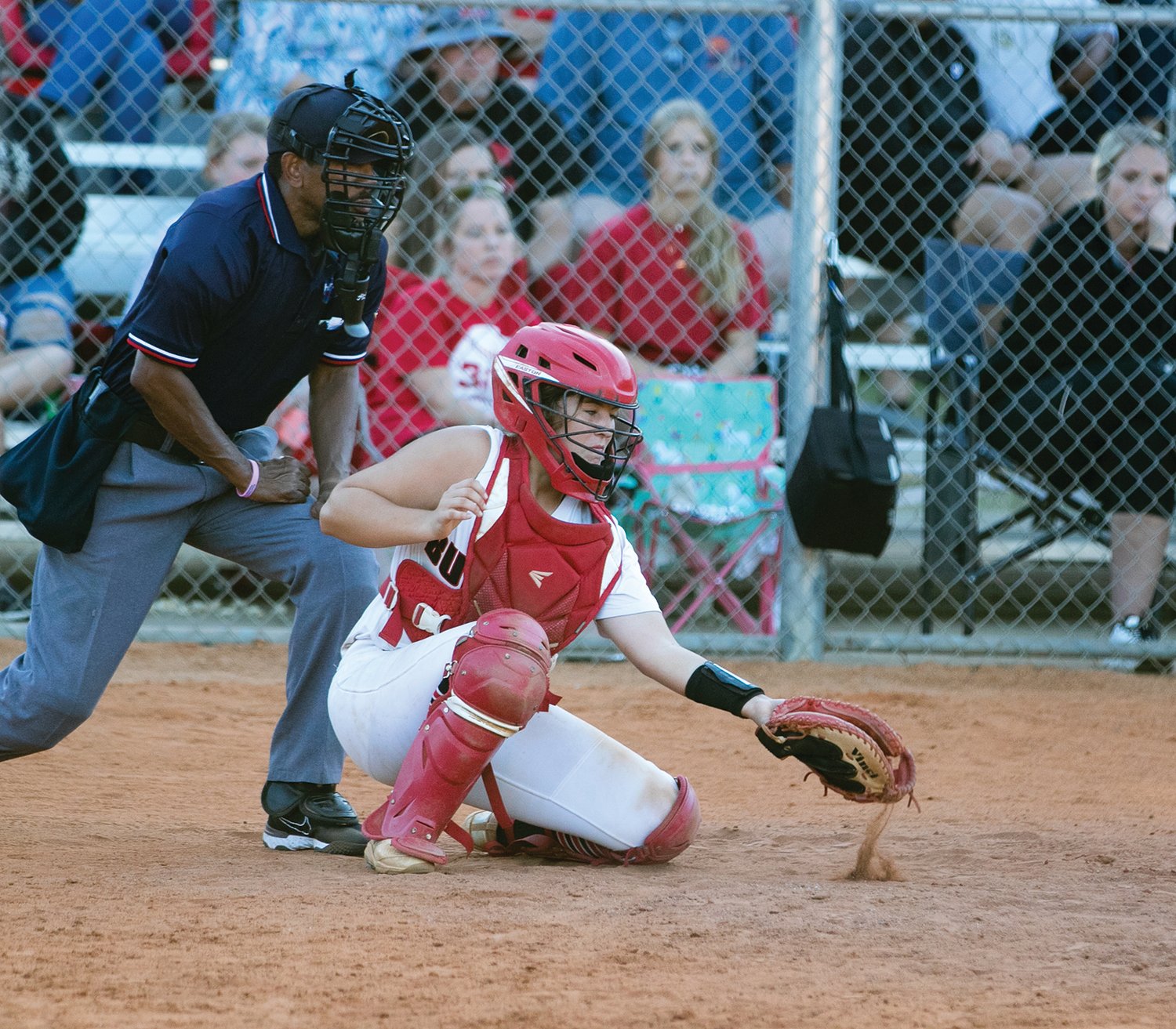 This is Clifton’s second all-state honor. In addition to first team all-state pitcher the Junior Bulldog was one of only two pitchers in the state selected on the GACA All-Star South team. She will compete with other south players against the north team later this year. Clifton is the first Bulldog to make and play for the all-star team.

If that was not enough recognition for her 2021 season, Clifton was honored as the single A Player of the Year, making further history for the Lady Dawgs softball program.

Clifton faced 574 batters this season and allowed just 85 of those batters to reach base with a hit. She ended the season with a 1.72 ERA with 133 strikeouts. She also led the team at the plate with a .383 batting average with 4 homeruns.

Charla would be the first to contribute her success this year to the defense behind her.

Two of those players were also selected as first team all-state for 2021.

Two-time region defensive player of the year, Kelsey Harper, was recognized as first team all-region short stop. The vacuum had a fielding percentage of .944 and batted .365

Making the first team all-region at catcher is Clifton’s battery mate this year, Shayla Stephenson who has been solid behind the plate and force on offense. Shayla was not credited for an error or passed ball this season with 6 runners thrown out.

One thing you notice after watching these players for the last 3 years is they are not looking for individual honors. They do what they do for the team success.

When asked about these players head softball coach Frank Wimberly had this to say. “These girls are high character players, self-driven who do the little things and just don’t rely on talent. They are gritty and just relentless in wanting to be the best”.

These three juniors will return along with other seasoned Lady Dawg softball players for a loaded team with 8 seniors to vie for another championship run in 2022.