City of Adrian meets for month of July 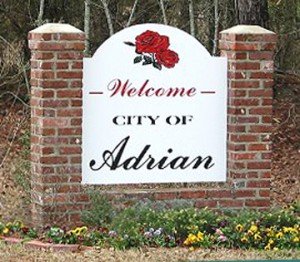 Adrian Mayor Wynola Smith and city council members convened for their monthly meeting Monday, July 12, at the Adrian Annex. Mayor Smith called the meeting to order at 6 p.m. The meeting was as follows:

Invocation and Pledge of Allegiance: CM Hutchinson led the invocation. All in attendance stood for the pledge.

That's a Wrap for the 2022 Legislative Session!