City Council meets for month of May 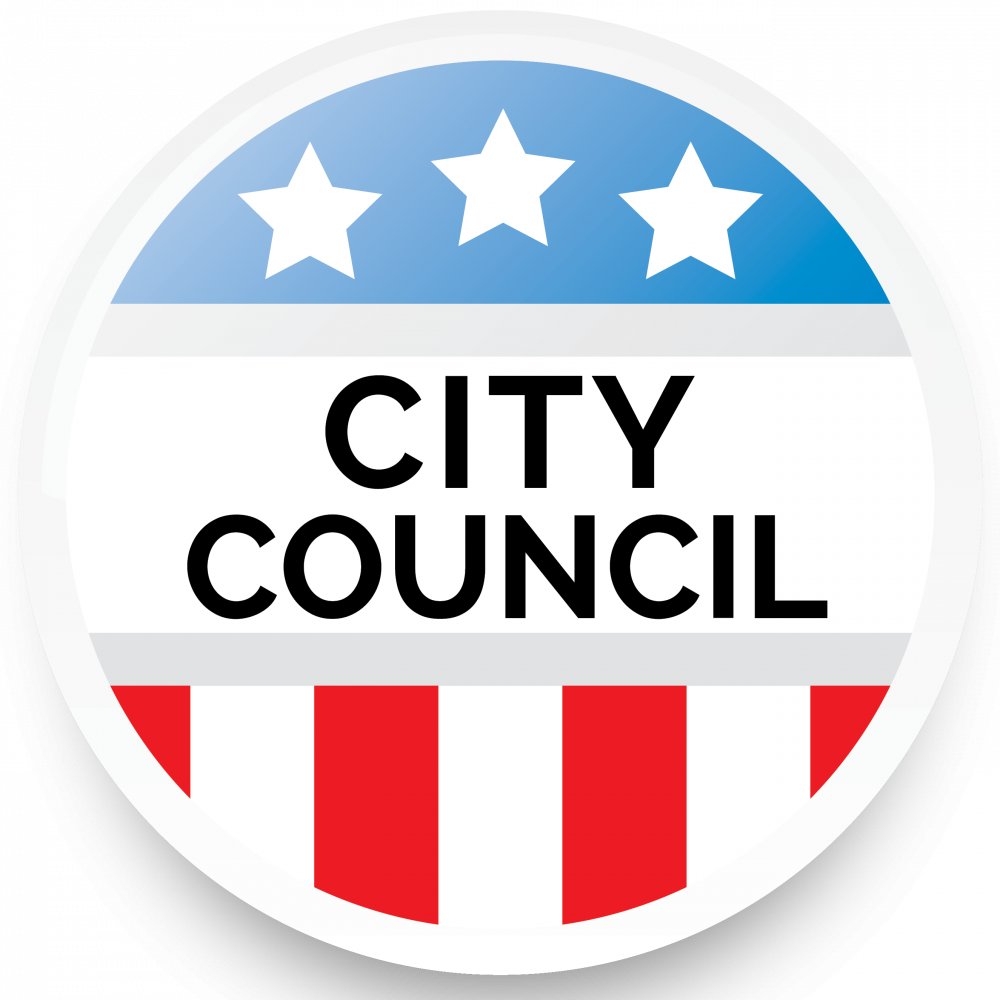 Members of Swainsboro City Council and Mayor Charles Schwabe convened for their regularly scheduled monthly meeting on Monday, May 3, at 6 p.m. at Swainsboro City Hall. Mayor Schwabe called the meeting to order and called upon Reverend Chad Kennison, pastor of Southside Baptist, to lead the invocation. The pledge of allegiance was then recited by all.
Minutes from the last council meeting were reviewed and approved by council. Making first motion for approval was Julian Sconyers. Johnny Ray Stafford seconded and all council voted unanimously.
In reference to new business
Council was addressed with an application for beer and wine consumption on premises (advertising only) from Denise Miles dba Lounge 2020 LLC, located at 406 Rentz Street. Council will entertain a final motion for approval or disapproval following a public hearing at a later date. During the public hearing, council will have the opportunity to consider all aspects. Individuals interested in being present for this hearing are encouraged to be present for further discussion.
In other news
Swainsboro Police Chief Randy Ellison provided an update on the city’s junk ordinance. He advised that the part time position has proven beneficial to the office, stating that increased monitoring of citations and warnings has resulted in improvement.
Ricky Stevens made a motion in request that the mayor provide a report for publication to provide an update on progress made with a Wilson International, a dealer supply company, located on East Main Street. He addressed concerns of the situation being made known to the public so that the community can be better informed. Mayor Schwabe informed council that the situation was being handled by the Environmental Protection Division. After further discussion of legal liabilities, Stevens’ motion request died due to failure of being seconded with a final agreeance on allowing the legal system to work its process.
Sconyers motioned that hazard pay for first responders on city payroll be extended through the month of May as Governor Brian Kemp’s has encouraged. Seconding this motion was Stevens and all remaining council voted in favor.
Mayor Schwabe expressed appreciation for those who helped with the city-wide clean up in April. He further commented that the big turnout led to great achievements, with the difference still being noticeable weeks later. He encouraged all to continue efforts in keeping the city clean.


Mayor Schwabe then addressed council with the city’s contract with Clear Water Solutions, and stated he hopes to have a proposed contract to council by mid-May for review and discussion.
The mayor then addressed council with a request to start working on the city’s budget early this year, prior to June or July. He advised that by beginning the process early, he hopes the budget process will become more efficient and save taxpayers’ money as well as the city.
Council was addressed with a request to surplus three police cars that are no longer needed for use and have been replaced. Stafford motioned for approval of said request and Rita Faulkner seconded with all remaining council in approval.
City Administrator Al Lawson gave an update on the CDBG grant. He advised that after reviewing complaints received, that the city has narrowed down a project area be performed within McMillan Drive. He further advised that in order to further inquire on receive grant funding, the city would have to fund $8,000 for cameras lines to be utilized in finding faults within city pipes of said area. Opposing for funding to be provided were Faulkner, Bobbie Collins, and John E. Parker. In favor of funding the project were Sconyers, Stafford and Stevens. With a tied vote, Mayor Schwabe voted in approval of said project and it passed 4-3.
Lawson then provided an update on on-going light fixture changes being made at city locations. He stated that all fluorescent lighting has and is continuing to be replaced with LED lighting and provided estimated savings in electricity charges.
Concerns were addressed with the progress of Robin Road Project. It was stated that the project is continuing in progress and that funds are still available for further improvement funding.
Collins addressed council with an update on the fire department, stating all is well and running smoothly. She then addressed concerns with a recent news feature, where it was stated that actions to address concerns within the city were not responded to. She went on to further highlight that when opportunity was provided for further discussion to be held, as scheduled in a past monthly meeting, the individual involved was a no show during that scheduled time to address council.
The mayor gave an update on the county’s current Covid-19 numbers, stating that the numbers are at an all-time low and encouraged those interested to inquire on Covid vaccinations.
Lastly, the mayor reminded all of the upcoming festivities set to take place at this year’s Pine Tree Festival & Southeast GA Timber EXPO.
With no further discussion to be held, the meeting was adjourned.

Get out and vote!