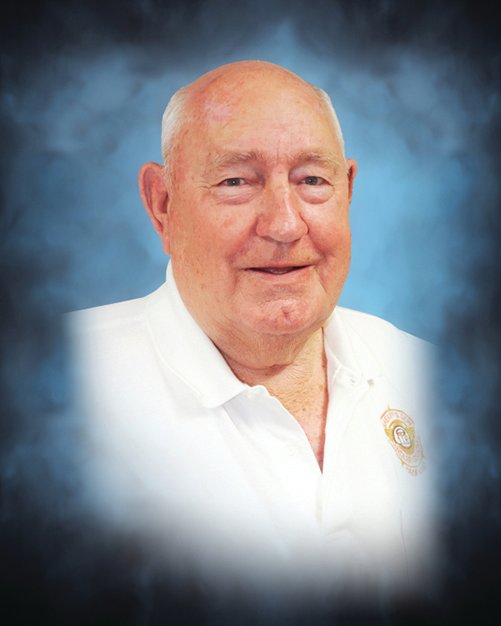 Mr. Charlie Homer Bell, III, 87, of Metter, passed away Tuesday, January 18, 2022, at Candler County Hospital following an extended illness. Funeral services were held at 11 a.m. Saturday, January 22, 2022, at Anchor Worship Church in Metter with Reverend Jessie Goodman officiating. Interment followed at Lake Church Cemetery. There was an open visitation from 3 until 7 p.m. Friday, January 21, at Anchor Worship Church. The family was present from 5 to 7 p.m. to receive friends.

Mr. Bell was born March 9, 1934, in Swainsboro, to the late Charlie Homer Bell and Faye Short Bell. Homer graduated from Metter High School in 1952 and became a Marine. When he returned from the Marine Corp, Homer went to work in the family business, where it was a family affair. Bells Dairy was a local dairy farm and dairy farming meant the days were long and started very early and often ended late from gathering and planting crops. In 1981, Homer became Candler County Sheriff where he had the honor of serving the people of Candler County for over 34 years. He worked long hours in his professions and never complained. It was common to hear him say to call him if you needed him, and he meant it. Homer was an avid Metter Tiger Football Fan and led the team to all away games. He loved Metter and often used the slogan wherever he went that “Everything was Better in Metter.” Even though Homer was not born in Metter, he loved Candler County and the people. He always asked when he went somewhere, where someone was from and that always started a conversation about something that they had in common. Homer attended Anchor Worship Center. He loved to gather with family and friends and share a good meal, and there was always lively conversation. Homer loved to deer hunt and fish and could be found outside riding around with his dog, “Yellow”. Mr. Bell is preceded in death by his parents; lifelong friend and mother of his children, Betty Manuel Bell; brother, Bobby Bell; sisters, Betty Bell Driggers and Joyce Bell Rooks; and nephew, Mike Rooks.