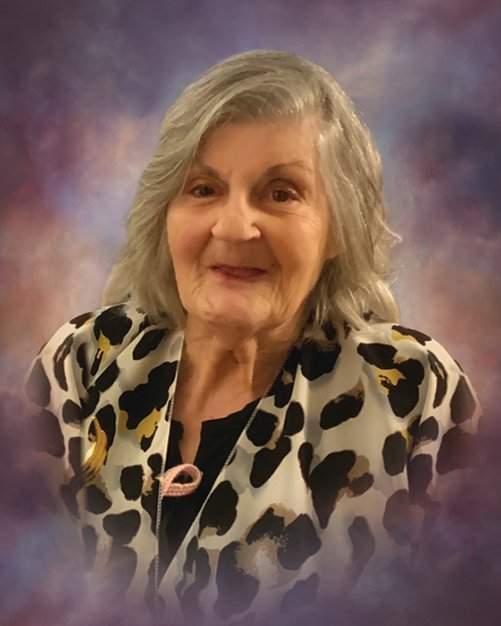 Graveside services for Carolyn Loretta Chalker, 83, of Swainsboro were held at 11 a.m. Monday, January 3, 2022, at Eastbrook Cemetery and Mausoleums with Mr. Cameron Kennison officiating. The family received friends from 5 until 7 p.m. on Sunday, January 2, at Chapman Funeral Home. She passed away Friday, December 31, 2021, at Emanuel County Nursing Home following an extended illness.

Mrs. Carolyn Loretta Chalker was born December 22, 1938 in Oklahoma. She was an LPN and retired from Emanuel County Nursing Home. Chalker loved her cats and loved coloring. She was an avid Braves fan. Chalker was preceded in death by her parents and one son, Steve Chalker.