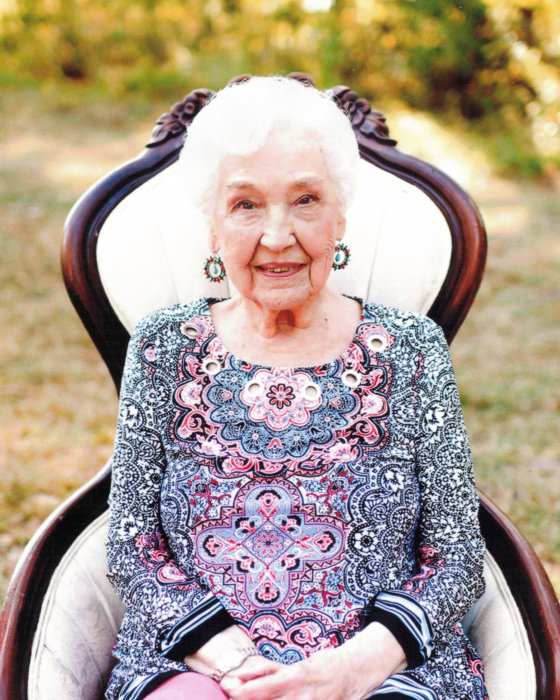 Mrs. Shearer was born March 7, 1928, in Vivian, LA, to William L. Dees and Callie Williams Dees. Callie Irene graduated from Gladewater High School. She was married to Robert Earl Shearer, Jr. on July 20, 1999, in Cameron, TX. Callie Irene resided at The Oaks Bethany Assisted Living in Vidalia until the time she entered Community Hospice. She was a homemaker, loving aunt, and wonderful friend. Callie Irene loved traveling, flowers, gardening, cooking, and learning how to paint. She lived everywhere, from California to Georgia, and many places in between before making Garfield her final home. During her time in Garfield, she attended Garfield Baptist Church, but had other church homes during her life. Mrs. Shearer is preceded in death by her parents; husband, Robert Earl Shearer, Jr.; siblings, Nona, Lola, Hattie, Faye Lou, Evelyn, and W. L.; and nephew, Jimmy F. Clemens.

Mrs. Shearer is survived by her sister, Doris T. Clemens of Swainsboro; niece and caretaker, Ruth Ann Maxwell (Roger Douglas) of Swainsboro; and many other nieces and nephews.