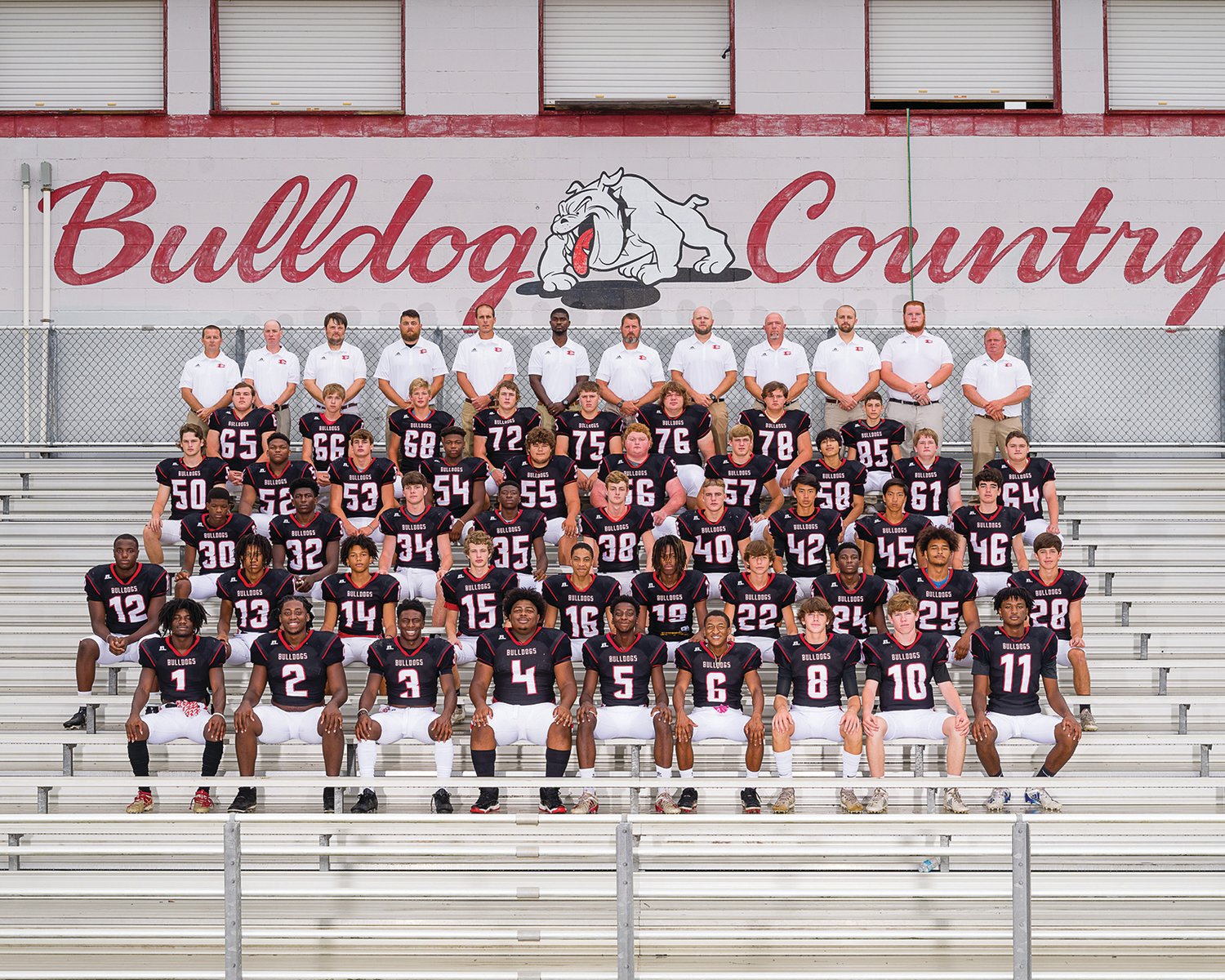 Selected as first team all-region were quarterback Bryce Kearson, offensive linemen Hagan Henry and Bray Sherrod, running back DJ Jones. On the defensive side of the ball were defensive end Kris Jackson, and linebackers Mike Kelly and Natavus Robertson.